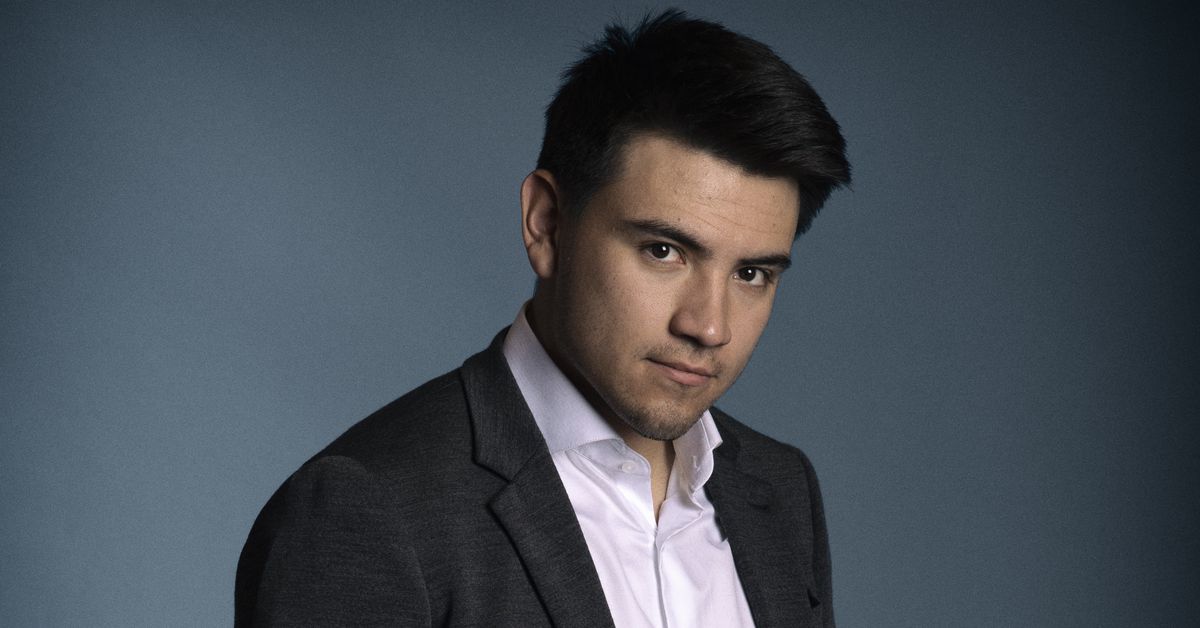 There was a time when few could foresee the Montreal Canadiens winning a trade in which they sent Max Pacioretty away. Even fewer would have envisioned a scenario where they didn’t get the player they wanted — Marc Bergevin had reportedly insisted on Cody Glass — and still win.

It turns out that is precisely what happened. Even if you forget the rest of the assets involved in that fateful trade with the Vegas Golden Knights, the addition of Nick Suzuki alone could be considered a win. He has been a top-five scorer on the team every year he’s played, leading the team outright last year and during their Cinderella run to the Stanley Cup Final a year ago. He is arguably their best player of any age, never mind the under-25 variety.

Being a leader on and off the ice, it was surprising when Martin St. Louis announced him as the team’s captain. Joel Edmundson and Brendan Gallagher had been mentioned as solid candidates — both will wear an A this season — but Suzuki made perfect sense as the next man to be honored with the C.

With that honor comes responsibility, as he’ll need to lead a rebuilding team in what is expected to be a tough season. It won’t be enough for him to simply produce offensively, he’ll also need to help a young group come together on and off the ice as it looks to put a last place finish behind it.

Our panel is almost unanimous in the belief that Suzuki is the organization’s best player under 25 years of age. The lone holdout is Anton, who weighed the goal-scoring power of Cole Caufield just a touch higher than most.

This is Suzuki’s third consecutive year as number one on our list, and his lowest ranking was fifth back at his first kick at the can in 2019. Next year will be his final year of eligibility, and the only realistic threat to his position at this time is his linemate, Caufield.

Playmaking stands out as the first thing people tend to notice when they watch Suzuki play. He moves the puck incredibly well, and excels at using misdirection on defenders in order to create better passing lanes. His accuracy with those passes make him a perfect center for an elite shooter, so it was always a no-brainer to have him skate with Caufield at some point.

All of that playmaking belies some very legitimate scoring ability. Suzuki has a snap shot, as well as a wrist shot that are lethal when he has a mind to use them. His release is quick and deceptive on its own, and on top of that you also have to worry constantly about the threat of him faking that shot and sliding the puck to an open teammate. At his best, he makes it extremely hard for defenders to commit to anything he might do.

Unpredictability and misdirection are key to a lot of what he does offensively, and that is rooted in his puck-handling and skating. Coming up in Junior, skating was somewhat of a concern in his game, but he’s developed very well on that front while maintaining some wow-factor moves with the puck. His skating now complements his stickhandling, and allows him to create chances off the rush similar to how he does when he can slow things down in the offensive zone.

Finally, his 200-foot game has also come along quite nicely. Last year was tough for everyone on the Canadiens roster, but we saw a player who can generate a lot of turnovers thanks to his positioning and defensive awareness. His hockey IQ was always going to make him an effective player in all three zones, and with more experience, he should continue to improve his defensive game.

His production at even strength leaves a bit to be desired at this point. Of course, not many Habs skaters excelled at five-on-five overall production last season, but you want more from your top-line center. Part of that was due to the inconsistency of who played opposite Cole Caufield on Suzuki’s wing.

Assuming — perhaps wishfully so — that the coaching staff finds a permanent answer for that spot this season, the hope is that we see more production as a result. If they can find someone to really own that spot, it could allow Suzuki’s IQ to really flourish as he’ll find more creative ways to write his name on the scoresheet over the course of time.

That line is likely to take on tough minutes this season, so seeing better production would be very encouraging for his future as the team’s top pivot. In order to produce, he’ll have to be strong defensively as well, so any step forward on the point production front will have to be considered a big win for the team.

As he is already a number-one NHL center, projecting his place in the lineup is a moot point. His new eight-year $7.875-million average annual value contract kicks in this season, so one question that has been posed by some is whether he can live up to that price tag. As contracts for top-line centers go, it isn’t exorbitant, but it is still a significant amount committed over a long term.

Virtually every player on the roster saw a significant uptick in production under Martin St. Louis. Given a full season under their new coach, the expectation is that this trend continues, and should include a solid step forward for Suzuki.

I’ve opined in the past that I believe Suzuki will eventually have a 90-plus-point season, and I stand by that belief. As he builds more chemistry with Caufield and they eventually determine a permanent option for the other wing, I see that line becoming an offensive juggernaut for the team.

However, I’d argue that he doesn’t need to hit my personal 90-point projection in order to live up to that contract. If he can contribute in a perennial 70- to 80-point range throughout the deal, it will look more and more like a bargain as the salary cap begins to rise. It is a deal that could eventually allow them to sign someone to be the 1B center to his 1A.

We are joined, as tradition dictates, by Marc Dumont from the Steve Dangle Podcast Network, who talks about the list in general and Nick Suzuki in particular: