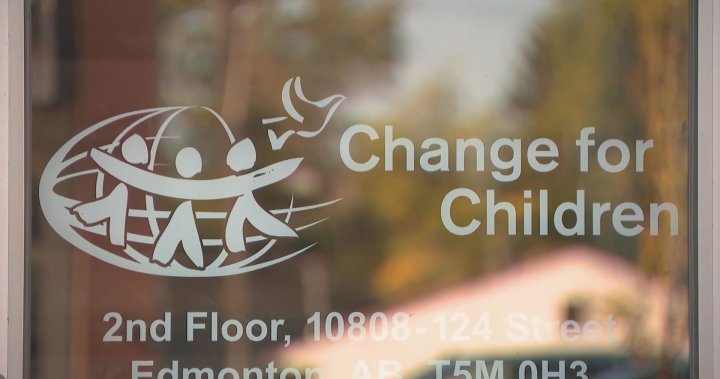 A provincial law governing union donations is sparking some concern, especially after a new study by the Parkland Institute outlines just how much the law is costing unions and charities.

“Bill 32 is a signature piece of legislation from the provincial government aiming to change a wide range of laws regarding union, union behavior and labor standards,” study author and director of the Parkland Institute, Jason Foster, said.

Bill 32 took effect in August and requires union members to approve any charitable or political donation by their union.

“The members who chose not to opt in are paying less in dues, so they are paying a lower level of dues, which means there is less revenue coming to the union to be able to be used for these kind of things, like supporting a local charity,” Foster said.

“We figure it’s about $6.5 million pre Bill 32 would go to charities. What it looks like from our study, unions are going to be reducing that by 38 percent, so we figure the impact is about $2.8 million,” Foster said.

The bill’s original focus was on political activism but the study’s author said unions donated to many charities and those donations have been affected too.

That has been the case for charity Change for Children, which has relied on union donations for years.

“What gets cut when we don’t receive adequate revenues are the programs that we deliver, so those are the people that are going to suffer, the recipients of those programs,” executive director Lorraine Swift explained.

The International Brotherhood Of Electrical Workers Local Union 1007 has donated to charities for years said it doesn’t like this new reality.

“It hurts,” IBEW Local union business manager Steve Southwood said. “It’s a little bit tragic and hopefully [charities] can find funding from other programs but we can’t just do it at the moment.”

In a statement to Global News, Ministry of Labor and Immigration press secretary Roy Dallmann wrote: “Union members now have the freedom to support the causes they believe in. No person should be forced to fund or subsidize political activism or otherwise with mandatory fees.

“Unions are still able to support charities with funding from workers who have chosen to contribute to these charities – or unions could also use other funds available to them as long as they are not dues collected for core activities. With the Restoring Balance in Alberta’s Workplaces Act, Albertans are better informed and have more choice,” Dallmann continued.

“Union members have access to information on their union’s income, expenditures, assets and liabilities. Dues payers can choose whether to pay the portion of union dues, assessments or initiation fees that go towards non-core activities like funding political activities, social causes, charities, non-governmental organizations, or organizations supportive of a political party.”

Despite the changes, Swift said she is concerned about the state charities are in when it comes to much-needed donations.

“Charities saw a huge drop in revenue because of COVID, people are struggling, donations are the first thing people cut off their budget, but that doesn’t mean the world isn’t in need of the service charities deliver,” Swift said.

“It makes it a lot thinner — the places we can go for support.

“The economy is not in good shape and charities are scrambling for our traditional ways of support.”