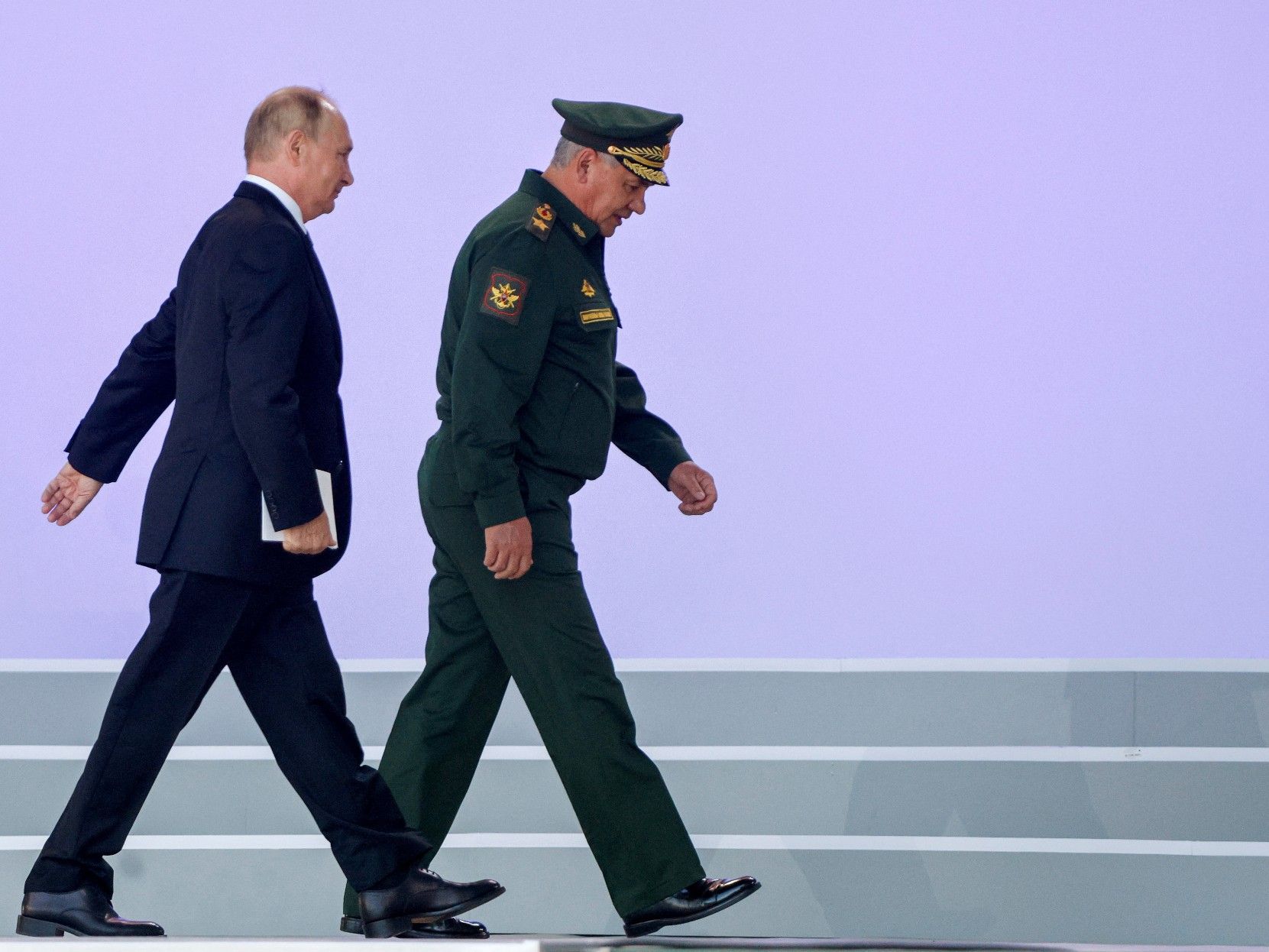 A top aviation scientist is the latest prominent Russian to die under suspicious circumstances, apparently suffering a fall “from a great height” at a building under construction.

Anatoly Gerashchenko, the former head of the Moscow Aviation Institute, an engineering school in the capital, died earlier this week at the school, multiple news outlets, both in Russia and internationally, reported.

While information remains limited about the specifics of his death, Izvestia, a Russian news website, reported that he “fell from a great height, flying (down) several flights of stairs,” according to a translation of the article.

Moskovskij Komsomolets, a Russian newspaper, said that Gerashchenko had been visiting the school to supervise the construction of a new building, when he lost his footing on the third floor.

“Unfortunately, the workers did not have time to install the railings — they were temporarily replaced by fencing tape,” the article said. “Most likely, Gerashchenko did not see the boundaries of the stairs and stumbled. The elderly adviser could hardly see with his right eye.”

Gerashchenko had worked at the institute for 45 years, and served as rector between 2007 and 2015, according to news reports.

It’s the latest in a series of strange deaths in Russia corresponding roughly to the start of the invasion of Ukraine in February. At least 11 powerful people with some of Russia’s most important corporations, plus eight of their family members, have died under mysterious circumstances — although they’re classified officially as accidents, suicides, murder-suicides and illnesses.

The most recent was Ivan Pechorin, who worked on energy development in the Arctic. He reportedly fell overboard from a boat in the Sea of ​​Japan. A week before that, Ravil Maganov, a top executive with Lukoil, a Russian energy corporation, died after a fall from a hospital window.

“When people die suddenly in Russia, you usually assume it’s suspicious until you rule it out,” said Bill Browder, once the largest foreign investor in the country, in a recent interview with National Post.

There have even been recent instances where whole families have died. Vasily Melnikov, owner of the medical supply company MedStom, was found stabbed to death along with his wife and two young sons on March 24.

Less than one month later, Vladislav Avayev, a former vice president of Gazprombank, was discovered dead of a gunshot wound, a pistol in his hand and his wife and 13-year-old daughter also shot dead, state-run TASS reported.

A day after that, Sergei Protosenya, former CEO of Novatek, an energy company, was found hanging, dead, at his luxury villa in Spain. His wife and teenage daughter had been stabbed to death, and Protosenya was found with a blood-stained ax and knife nearby.

While there’s little hard evidence of what might be going on, some experts believe there could be a re-organization happening within Russia’s energy sector, or that perhaps these powerful men had spoken out — at least in private — against Russian President Vladimir Putin’s botched invasion of Ukraine, and their deaths have been in retribution.

Lukoil, earlier this year, took the unusual step of speaking out against the invasion of Ukraine.

“We stand for the immediate cessation of the armed conflict and duly support its resolution through the negotiation process and through diplomatic means,” Lukoil said in a letter to shareholders in March, according to The New York Times.