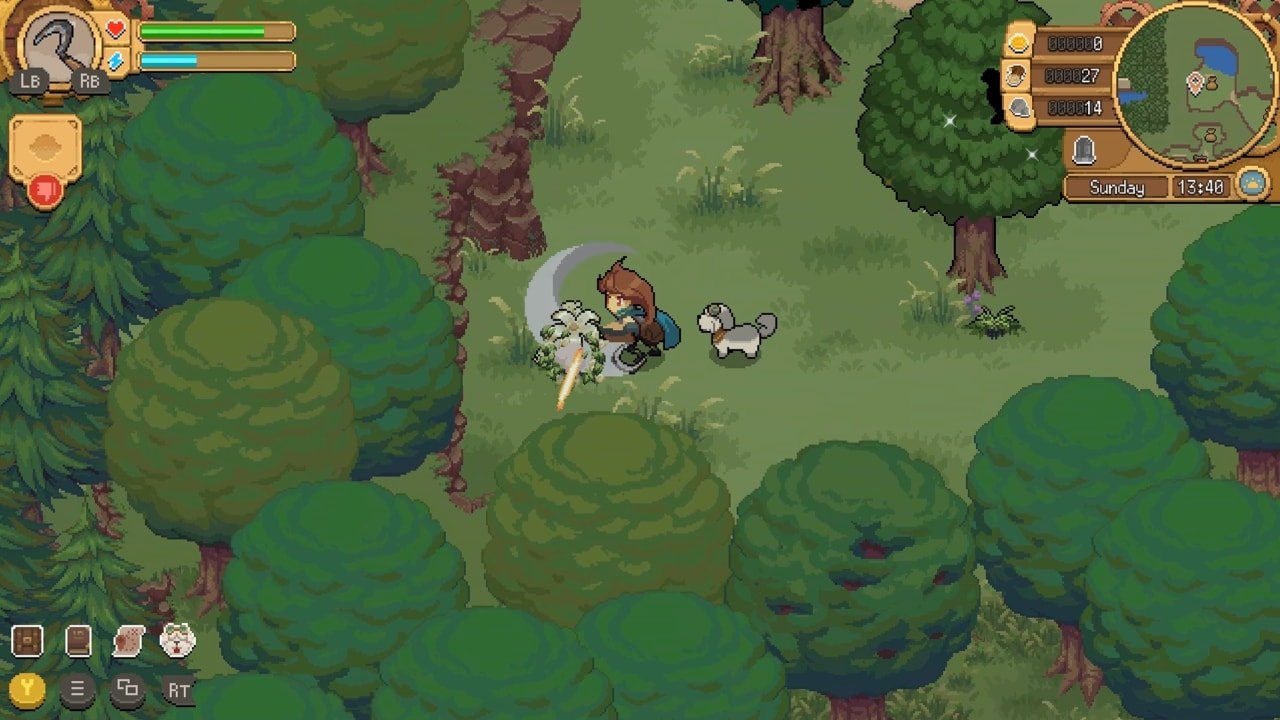 From developer MassHive and publisher PQube, Potion Permit takes place in the quaint
town of Moonbury, which is incredibly wary of the outside world’s advances and prefers to
rely on its traditional methods of healing. Until one tragic day when the mayor’s daughter
falls ill and the local witch doctor is helpless to save her, they are forced to look outside their
small-knit community for help. As the Medical Association’s most accomplished chemist,
players are endowed to cure the mayor’s daughter and convince the Moonbury residents
wonders of modern alchemy in the charming sim RPG, Potion Permit.

There are places to go, people to see and much to do in the world of Potion Permit,
including:

• A clean bill of health – Diagnose symptoms and craft ailments for the 30 unique
inhabitants of Moonbury. Talk to enough townsfolk and players may grow
particularly fond of a certain bachelor or bachelorette.
• Man’s best friend – Players won’t journey alone as they’ll be accompanied by theirs
loyal canine companion which can locate hidden items and more… and of course,
petting the dog is a must.
• Parts unknown – Traverse unique regions through rain, blizzards and the blazing
desert heat to gather ingredients for potions, ointments and salves utilizing
upgradable items.
• There be monsters afoot – Fend off nasty monsters that roam the land by
engaging in real-time combat. Luckily, players can brew various concoctions to buff
themselves or inflict status ailments to win the fight.
• Strange brew – Brew medicine, vitamins and more with the ingredients gathered
throughout the word. With just enough practice, players can upgrade their cauldron
to create stronger potions.
• There’s work to be done – Watch Moonbury grow as the community needs help
fixing facilities across the town and fields. When the day is complete, head-on home
and feel free to craft and buy new furniture for that dream home.
• Take it easy – There will be plenty of downtime in Potion Permit. Explore the town,
rest in the local tavern or bath house and go fishing.

Established in early 2014, MassHive Media is a growing indie game developer based in
Bandung, Indonesia. We are a small yet independent company, striving to deliver the best
quality games for various platforms. With an amazing team full of deep passion for games,
illustrations and animations, we aim to be one of the leading game developers in South
East Asia. Visit http://www.masshive-media.com/ to find out more.