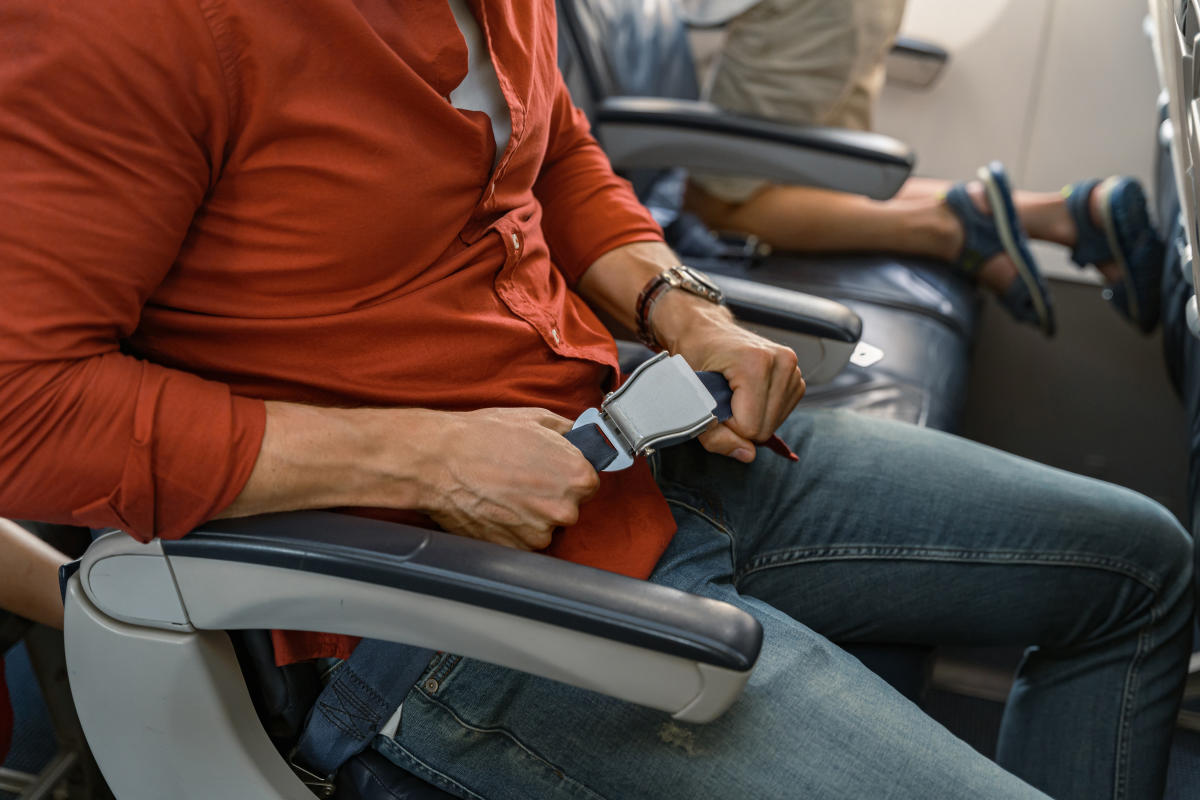 The US economy muddled through a spate of high inflation, with employment staying strong last year despite inflation rising to a 40-year high. Now, markets are signaling that the muddle is ending and something worse is replacing it.

The Federal Reserve, the markets’ BFF during much of the last decade, is now more like a frenemy. On Sept. 21, the Fed raised interest rates by three-quarters of a percentage point, as expected. It also signaled more aggressive rate hikes ahead.

This is the tough-love Fed that may have to cause some economic harm, in order to prevent worse harm that would come from runaway inflation.

“The chances of a soft landing are likely to diminish to the extent that policy needs to be more restrictive or restrictive for longer,” Chair of the Federal Reserve Jerome Powell said on Sept. 21.

Here’s what he means: With inflation still uncomfortably high, the Fed will have to keep cranking interest rates upward. That is raising the odds of a recession, including the likelihood that more people will lose their jobs and suffer the ravages of unemployment.

It hasn’t happened yet.

Inflation peaked at 9% in June and dipped to 8.2%. The unemployment rate, at 3.7%, remains near a cyclical low.

But inflation isn’t coming down fast enough for the Fed, which has boosted short-term rates from around 0 to about 3%. Longer-term rates on consumer and business loans rose by similar margins. As rates rise and borrowing gets more expensive, spending and hiring typically slow. Softer demand eases the pressure on prices, bringing inflation down.

A soft landing would be a consistent drop in inflation that does not disrupt the labor market or squeeze economic growth too much. The stock market rallied from July to August because falling oil and gasoline prices and some other factors suggested inflation would abate without drastic action by the Fed. Investors bet on a soft landing.

But August inflation came in surprisingly hot, pushing the Fed into shock-and-awe mode. “Fed on a warpath,” Bank of America warned clients on Sept. 23. “Overshoot and hard landing likely. Central banks will hike until something breaks.”

Like other forecasters, BofA downgraded its outlook for the economy on the inflation news and the Fed’s shift to even tighter monetary policy. The bank now expects a recession in the first half of 2023, with unemployment rising from 3.7% to 5.6% by the end of next year.

“The Fed’s actions suggest to us that it is committed to reducing inflation and it appears willing to accept some deterioration in labor market conditions,” BofA researchers wrote. “We think our forecast is consistent with the Fed taking ‘forceful actions’ to slow demand, erring on the side of doing more than less.”

Other recession indicators are starting to flash.

The spread between the yield on 10-year Treasury securities and 2-year Treasuries—known as the yield curve—has been negative since July, meaning short-term rates are higher than longer-term ones. An inverted yield curve, as it’s known, is a condition that typically occurs before a recession, with very few false positives.

Moody’s Analytics points out that a measure of the change in unemployment, known as the Sahm Rule, could also signal a recession is on the way. If unemployment rises as the Federal Reserve’s latest forecast suggests, the pace of deterioration would hit a threshold by next May that’s typically associated with a recession. Moody’s Analytics thinks the US economy will narrowly avert a downturn, but also says that “pulling off a soft landing … is an increasingly tenuous prospect.”

Markets have certainly turned gloomy. Stocks tanked during the last month, with the S&P 500 stock index down a painful 13% since mid-August. On Sept. 23, it hit the lowest level since late 2020, when the economy was still Covid-bound and vaccines weren’t available yet. Oil prices fell below $80 per barrel, even though supplies are tight—signaling recession worries not just in the US but globally.

The political implications probably depend on the timing of the hard landing.

Consumer confidence has actually improved from the dismal levels of early summer. That’s because of the huge drop in gas prices, which seems to affect confidence more than just about anything else. President Biden’s approval rating ticked up as gas prices have fallen.

Biden seems to get the correlation between gas prices and presidential popularity. His plan to release a million barrels of oil per day from the national reserve was supposed to end in October, but the Energy Dept. recently said it will release another 10 million barrels in November.

It must be a coincidence that the midterm elections take place on November 8.

The market selloff seems to be a repricing of assets lower, in anticipation of a recession that may not occur for a few months yet. The Fed could hike rates by another point or more through the end of the year, then take a pause and see what happens.

If a hard landing ensues and a recession occurs, that ought to lick inflation, although unemployment would worsen. Some economists think the Fed will be cutting rates again by the end of 2023, to fight the recession it may end up causing. Whether the landing is soft or hard, you have to get airborne again.

Click here for politics news related to business and money

Read the latest financial and business news from Yahoo Finance

Download the Yahoo Finance app for Apple or Android