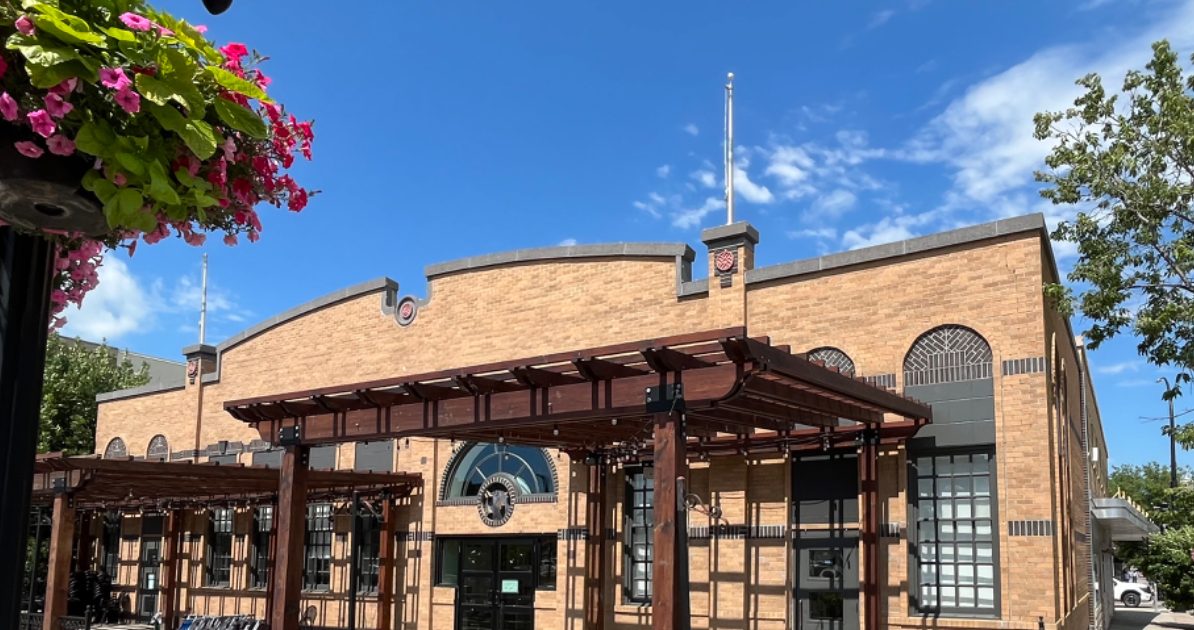 The number of Americans applying for unemployment benefits last week rose to its highest level in more than eight months, a sign that the labor market may be showing some weakness. Applications for jobless aid for the week ending July 16 rose by 7,000 to 251,000, up from the previous week’s 244,000. The Labor Department says that’s the most since Nov. 13, 2021 when 265,000 Americans applied for benefits.

North Dakota has the 16th highest rate of job resignations in the US according to an analysis by the financial website WalletHub. The study found the state’s resignation rate during the past 12 months was 3.08%. Incentives available from changing jobs, as well as a desire to get away from careers impacted most by COVID-19, are two big factors driving what’s been dubbed the “Great Resignation.” Minnesota is ranked 42nd at 2.53%. (https://wallethub.com/edu/states-with-highest-job-resignation-rates/101077)

Rising mortgage rates have combined with already high home prices to discourage would-be buyers. Mortgage applications have declined sharply. Sales of previously occupied homes have fallen for five straight months, during what is generally the busiest time of the year in real estate. All signals point towards the Federal Reserve continuing to raise interest rates to combat inflation.

North Dakota posted 84,630 airline passenger boardings in June. That is a 4.5% increase over the same month one year ago. The Grand Forks Airport saw 6,502 boardings last month. With six months on the books the GFK has seen 46,564 passengers go through the gates in 2022. That’s the highest tally since 2019.

The East Grand Forks council will consider a request later this week for an off-sale liquor license for Bernie’s Restaurant. The city has already approved an on-sale liquor license for the eatery. The restaurant is slated to open this fall in the old Whitey’s and Sickies building. At issue is whether the sales will be allowed from behind the bar or in a separate area in the restaurant – or both. According to a staff report, the state allows for such a combination license. The business will be owned by the Food Network’s Molly Yeh.

American Express’ profits fell 14% in the second quarter as higher expenses more than offset record spending on its network by its cardmembers. AmEx said it earned a profit of $1.96 billion. The results did beat analysts’ expectations.

The East Grand Forks EDA is looking to create a Business Registration program. The EDA says that COVID made it clear that it is important to be able to reach all business in a timely manner. The current network is not complete. Businesses would be encouraged to participate in the program at no fee. The EDA is also asking the city for cooperation when new businesses apply for permits…licensing…or water and light accounts.

Steve Blazek was recently appointed by Governor Burgum to serve on the North Dakota Aeronautics Commission for a 5-year appointment that became effective on July 1st, 2022. Blazek is a Senior Vice President of Business Banking at First International Bank & Trust in Fargo.

The City of West Fargo has hired Casey Sanders-Berglund as Economic Development Manager. Sanders-Berglund was most recently associated with the Fargo Moorhead West Fargo Chamber of Commerce where she served as Vice President of Engagement since 2018. She is a 2013 graduate of the University of North Dakota.

Amazon announced Thursday that it will acquire the primary care organization One Medical in a deal valued roughly at $3.9 billion, marking another expansion for the retailer into health care services. One Medical runs membership-based primary care practices in several markets around the country and offers virtual care as well as in-person visits.

Netflix shed another 970,000 subscribers during the spring amid tougher competition and soaring inflation that’s squeezing household budgets, increasing the urgency behind the video streaming service’s effort to launch a cheaper option with commercial interruptions. It could have been far worse, though, considering Netflix management released an April forecast calling for a loss of 2 million subscribers during the second quarter.

Limiting the size of swimming pools in and around Las Vegas might offer just a drop in the proverbial bucket of water savings amid historic drought in the US Southwest. Elected officials voted to do it anyway. Officials cite worries about dwindling water supplies from the drying-up Lake Mead reservoir on the depleted Colorado River.