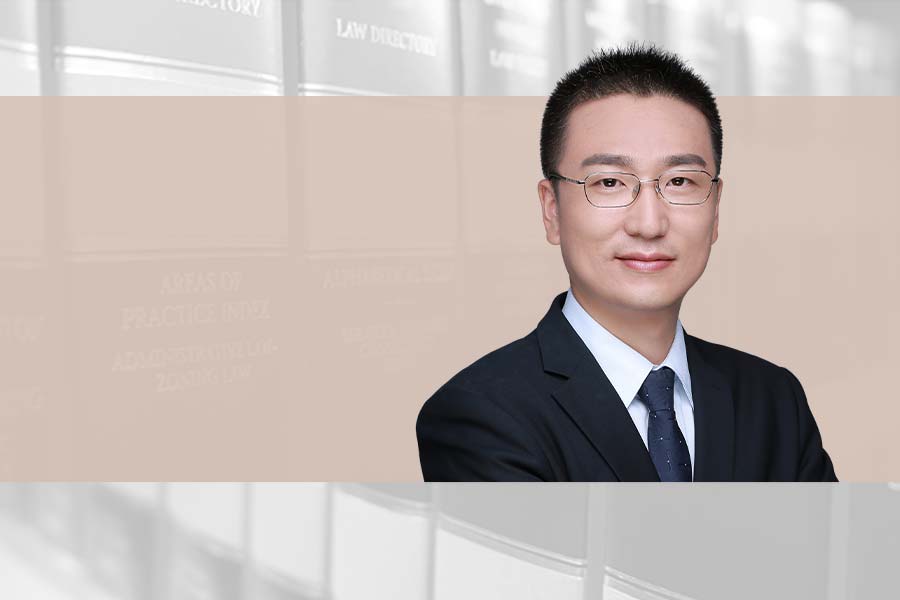 When one company believes another has violated the principle of good faith in registering a name similar to its own, thus infringing on its legitimate rights and interests, it can submit the dispute to the administrative authority for adjudication.

Although the Provisions on Administration of Enterprise Name Registration, revised in 2012, provided for the handling of disputes concerning enterprise names, they mainly regulated the use of enterprise names without specifying the administrative procedures.

Another revision in 2020 clarified for the first time that if an enterprise believes other registered names infringe its legitimate rights and interests, it may bring a lawsuit to court or request the enterprise registration authority to handle the dispute.

Company A is the Chinese headquarters of a global electronics manufacturer. The manufacturer first started doing business in China in the early 1970s, and invested in a number of enterprises, including company A, in mainland China in the early 1990s. All such enterprises bear the same brand name, which enjoys a distinct reputation in China. The brand name of company A has no literary meaning in the Chinese language, and the registered trademark with the same characters has been officially recognized as a well-known trademark. Companies B and C, established in 2005 and 2006, respectively, bore the exact same brand name in their enterprise names as company A. Their registered business scope was also largely identical to that of company A.

In this case, both companies B and C claimed that the original registration authority had approved their enterprise names, their registration was legal and compliant, and thus they should not be required to change it. Under the enterprise name pre-approval system, such a defense has been accepted by some administrative authorities.

This process was administrative licensing, occurring between the registration authority and the two companies.

As Suzhou Intermediate People’s Court pointed out in the Jiangsu Red Ant Design Decoration Engineering v Kunshan Market Supervision Management Bureau (2018) administrative judgment, “The settlement of disputes over enterprise names is different from the enterprise name registration application system. It has different system functions and value orientations, focusing on correcting inappropriate enterprise names and protecting the civil rights and interests of the prior right holder.” This difference in nature is particularly evident under the current enterprise name application and commitment system.

In cases of registering brand names of other enterprises and causing confusion, as specified in article 6 of the Anti-Unfair Competition Law (AUCL), how can the right holder connect the enterprise name dispute with the administrative complaint procedure of unfair competition?

The above-mentioned regulations are to provide a legal basis for decisions of administrative authorities. However, to protect rights, all the procedures mentioned can require the infringer to change the enterprise name. For example, if the infringer registers and uses the name, claims can be made simultaneously under article 21 of the provisions and the AUCL. If the infringer only registers but does not use the name, or does not use the name illegally as provided in the AUCL, when claiming under article 21 of the provisions, the right holder should elaborate on the possibility of confusion, such as the popularity of the previous brand name, the competition within the same industry, and the subjective state of the infringer. Company A’s cases fell under such a category, and they resulted in companies B and C changing their names.

The provisions set out the administrative adjudication procedure for disputes over enterprise names, but supporting rules are still required to ensure their smooth implementation and further improve the enterprise name relief mechanism and measures. The State Administration for Market Regulation issued the Interim Measures for Settlement of Disputes over Enterprise Names (Draft for Comment) in February 2021, but the official version has not yet been promulgated. Moreover, relevant regulations can be formulated against registered enterprise names that obviously “take advantage of famous brands” for the administrative authorities to handle them in a uniform and consistent manner.