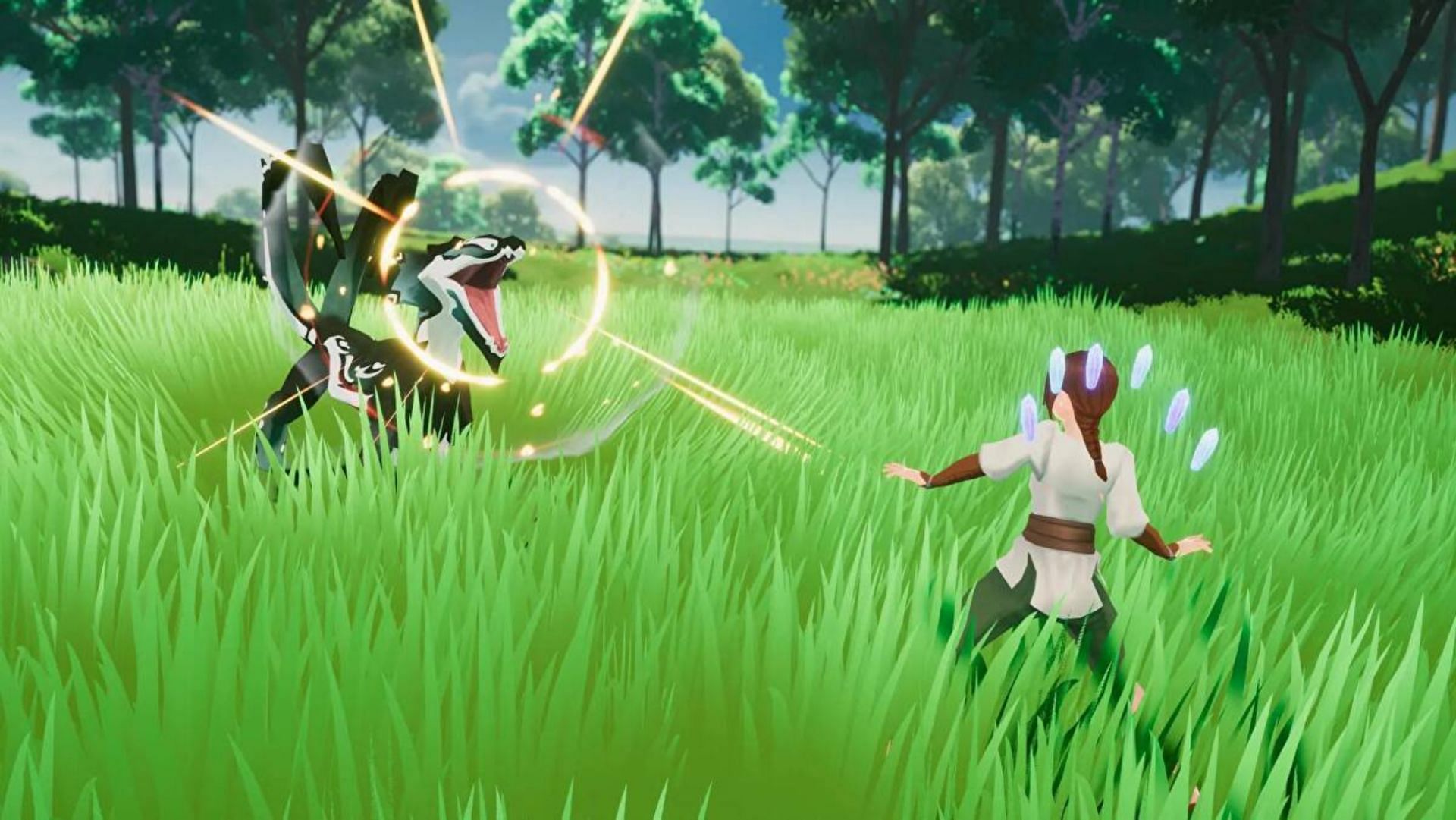 In an ideal world, Untamed Isles would have been a cool monster-taming MMORPG that would have fully integrated cryptocurrency into the world of gaming. However, there are many critical nuances in video games, and the matter becomes even more complex when there are NFTs involved.

This has resulted in the developers going bankrupt, and to make matters worse, there’s simply no money for them to refund those who have supported the Kickstarter campaign.

The developers of crypto game ‘Untamed Isles’ say they lost investment funding because of the cryptocurrency collapse, and can’t afford to finish their game 🧐

The developers of crypto game ‘Untamed Isles’ say they lost investment funding because of the cryptocurrency collapse, and can’t afford to finish their game 🧐

The introduction of cryptocurrencies in video games has been the latest fad where the “Play to Earn” model has recently been heavily promoted. The method is different from how games have been traditional, as gamers can now look at the virtual worlds as a medium of investment rather than simple fun.

However, there has been no shortage of controversy with the proposed plans, as many feel that video games shouldn’t have so many complexities. Implementing such things can be costly, and the developers of Untamed Isles have learned it the hard way.

The scope of Untamed Isles was extensive, and developers Phat Loot Studios were open about their goals with those who had backed them on Kickstarter. Supposedly, there would be a tokenization system of the in-game assets associated with Direwolf.

Players would also have gotten a vast open world filled with exciting adventures. There will be a provision for the “play to earn” model, as players would be provided the opportunity to play with friends and engage in PvP combat. Things didn’t look too bad as the studio continued to draw more than $500,000,000 in funding and development.

However, cryptocurrency’s volatility is a significant risk, possibly ending the developers’ dreams. To make matters worse, they don’t have the funds to refund the investors and backers, as all the money has gone towards developmental costs.

Writing on Steam, the developers explained how this transpired sequentially, leading to its downfall. It seems that they failed to foresee how expensive the development would be, and the recent changes in the economic and political climate haven’t helped things at all.

“The truth is that the cost of development is high and there were lots of bumps on our way to this moment. Since we started the journey in 2020, the economic landscape has changed dramatically both generally and specifically for cryptocurrency, and we are not confident in the current market. We ran out of financial resources and we can’t carry on the development at this moment.”

The developers again reiterated that even if NFTs were a part of the game, Untamed Isles would have been a great game without them.

“Unlike many of the projects that have floundered in the storm, we actually have a great game design that could stand on its own two feet.”

Phat Loot also points out certain external factors that caused negative publicity. However, they aren’t the main reason for the financial hardships, which has more to do with the recent cryptocurrency crash than anything else.

“It was all going really really well. Then the crypto crash occurred and we lost that funding very very quickly. The investors pulled out as they watched the market crashing—and to be fair, they’re right to do so because these are very uncertain times in the global economy.”

While investors have control over their investments, the backers on Kickstarter had no such luck. Ideally, their amount might have been refunded, but as mentioned earlier, the developers have run out of money. It has left a sour taste in the mouths of many fans who have supported the development of Untamed Isles.

Incidentally, Untamed Isles isn’t entirely dead, as the studio is looking for ways to salvage the game and put it on the market. However, the future looks rather bleak, and it will serve as another example for backers to stay miles away from a project involving NFTs.