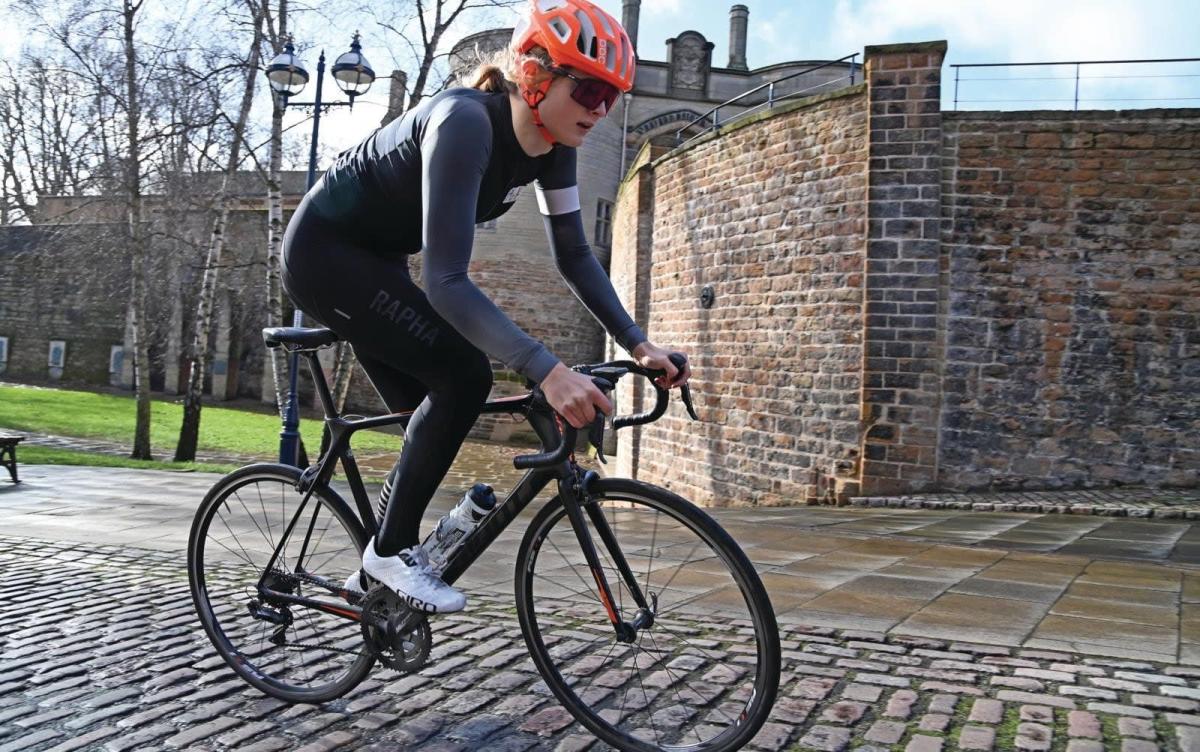 Fear over sponsors’ reaction has discouraged leading women’s riders from publicly voicing opposition to controversial transgender guidance, according to one of the lead campaigners calling for cycling to change its rules.

Maria Blower-Porter, who represented Great Britain when women’s cyclists were first permitted in the 1984 Olympic Games, has been among those gathering support for a letter urging world cycling’s governing body to immediately rescind its rules.

The letter has now been signed by more than 650 people, including numerous Olympians and world champions, British Cycling’s Olympic and Paralympic program lead, parents of current riders and sporting figures beyond cycling such as Martina Navratilova and Daley Thompson.

The letter says that women’s riders were ready to boycott last week’s national track cycling championships after the Welsh transgender cyclist Emily Bridges had her entry accepted, even though none of the riders have publicly explained why they felt so strongly on the issue.

Blower-Porter told the Telegraph Sport that “because of sponsorship they are muted” and outlined their fears over a potential backlash. “Look at JK Rowling,” she said.

British Cycling then effectively banned Bridges from all women’s races, pending a review of a policy for transgender riders that they only introduced in January.

“We feel that as retired athletes, without sponsorship or contacts, we can speak on their behalf,” said Blower-Porter. “We all stand on the shoulders of those who fought to get us into the Olympics. I was so fortunate to be one of the first to ride in 1984. Somebody has to step up. We can’t stand around saying, ‘Isn’t this awful’. ”

A survey last year by The Cyclists’ Alliance starkly demonstrated the financial challenges that are routinely faced by women’s cyclists and the importance of their existing sponsors.

The number of women in the professional peloton that are not paid a salary as part of second-tier team contracts actually increased from 17 per cent in 2018 to 34 per cent in 2021.

More than a third of ‘professional’ riders also had a second job alongside their cycling career.

The UCI’s medical rules permit a transgender woman to race in the women’s category if she has reduced her testosterone to below 5 nmol / L for at least 12 months. Experts, however, say that trans athletes can retain other potentially significant benefits even after hormone therapy

“Our sport needs to be protected,” said Blower-Porter. “It is not fair to have male-born bodies in female sport. It’s just frightening that we are having to fight this. It’s so unfair. It was Sunday night that I started to contact other Olympians, showing them the letter, and then the support started to snowball.

“Parents have written to say,‘ thanks so much ’. I have heard from a couple of parents of transgender children who say that their children think it is unfair. We don’t want to stop transgender people competing. We just want to stop it in the women’s category. We are open for dialogue and we have the support of the peloton. ”

Blower-Porter says that riders would have to complete a “gender recognition certificate” when she raced, which involved a mouth swab, that was scrapped in the late 1990s over supposed cost implications. “I am sure if you surveyed the women, they would like that back,” she said.

Bridges had met all of cycling’s rules over testosterone limits and her mother, Sandy Sullivan, has described her treatment by the governing bodies as “appalling”. 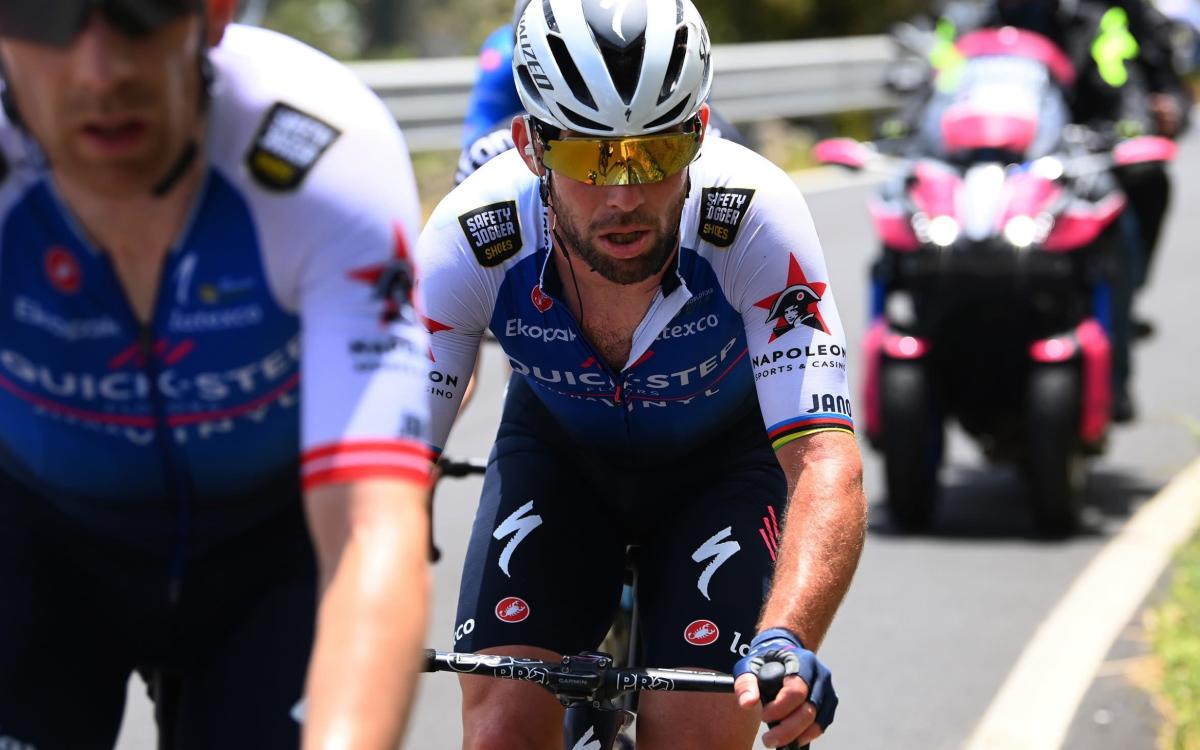 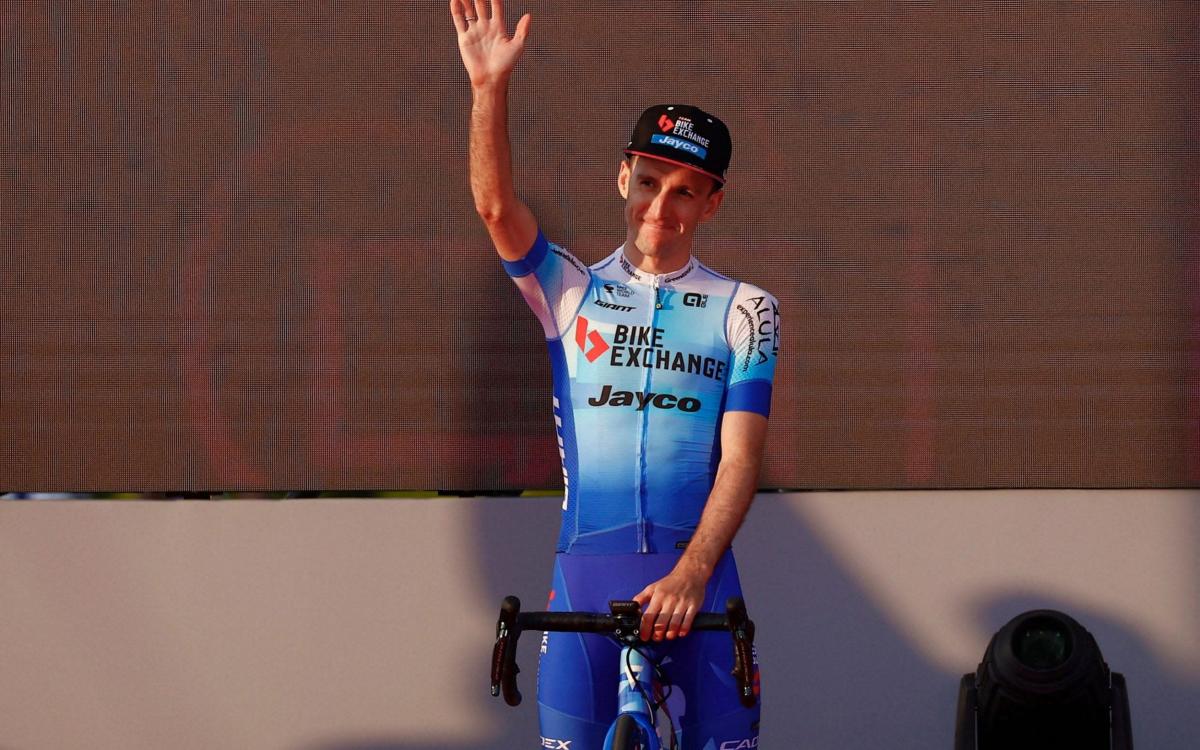 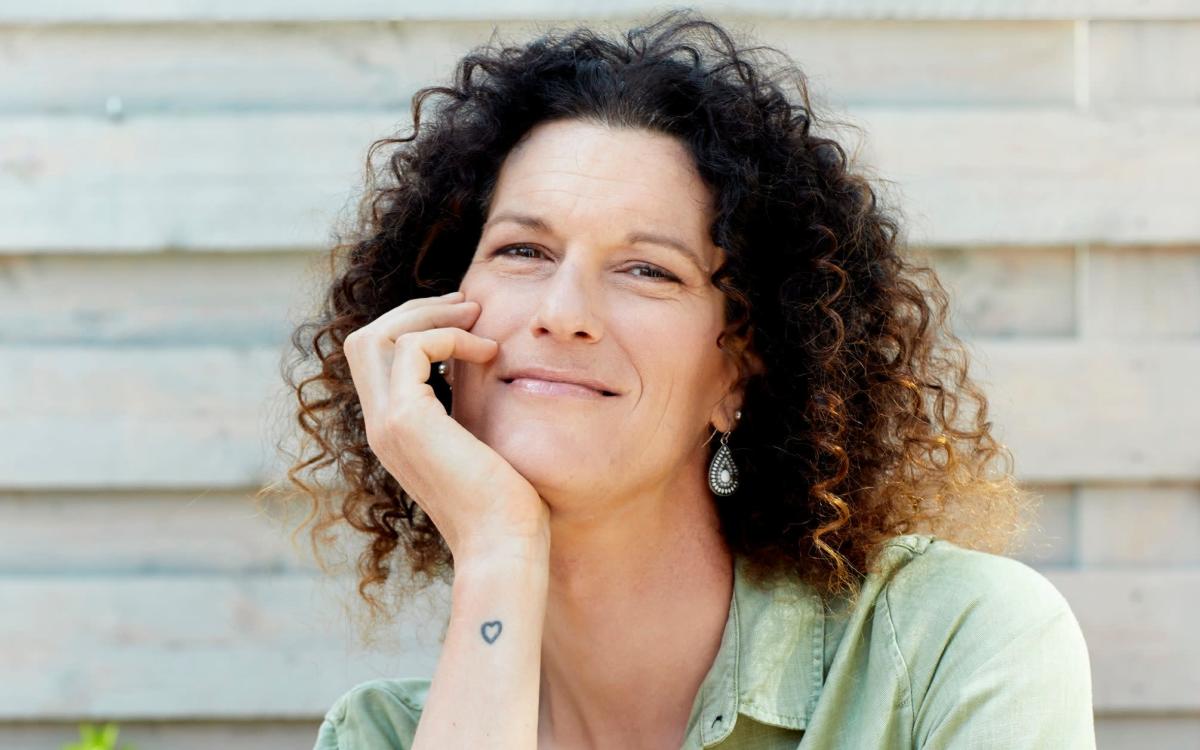