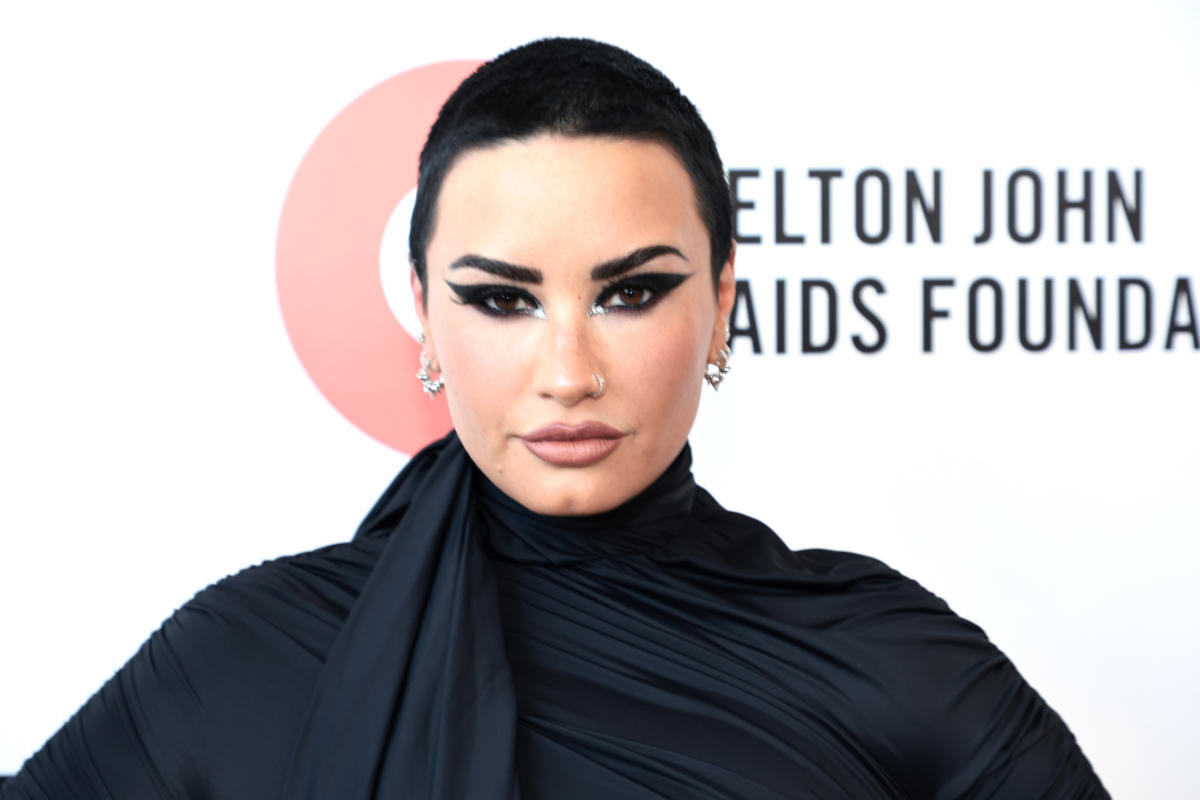 Demi Lovato’s sober journey has taken them to a place of acceptance.

Four years after their near-fatal overdose — and seven months after going through rehab again — the singer spoke about their addiction during an interview with Audacy’s Karson & Kennedy. They said they’ve come to accept that they cannot use substances — after a period of being “California sober” in 2021 in which they drank alcohol and smoked marijuana — and that is the way it has to be.

“Someone asked me on a red carpet one time: ‘What’s it like being sober?’ I said: Every day is a challenge,” the “Sorry Not Sorry” performer recalled of a 2017 exchange. “But I also hadn’t come to a place of acceptance. I had people around me that wanted me to be sober. And I don’t think that I wanted it. Now, I tried just smoking weed, I tried doing this — I made all of the bargaining choices. And I just realized that none of it works for me.”

The 29-year-old continued, “What’s come into my life is acceptance. That voice doesn’t follow me around every day. Because I’m in such acceptance of my life the way that it is, that I really rarely think about substances, which is a beautiful thing and something that I never thought would happen to me.”

Lovato, whose eighth studio album, HOLY FVCKwill be released in August made it clear it hasn’t been an easy path.

“I’ve done a lot of work on myself,” the “Substance” singer said. “I put myself back through treatment again [in December] and now I’ve come out with a clear head, and I’m sober and just learning to be in my skin.”

“There’s something about entering your thirties that you just become more accepting of where you are in life and you’re not trying so hard to be anybody anymore,” they said. “You’re stepping into your identity and I think that also really helps. It’s been really good, and I’ve been really happy.”

Lovato talked about going on their first tour in four years — since the OD and getting sober — and how the preparation goes well beyond working to nail their new songs onstage for fans. It’s also includes physical and mental wellness, so they could relate to Shawn Mendes recently postponing his tour over mental health issues.

As for Lovato, “Since I was 15, I’ve been touring almost every year.” This time, “I’m at a different place in my life… Quarantine taught me to really cherish the downtime and to be able to sit outside and feed my squirrels in peace and just appreciate the simplicity.”

Beyond that, they’re “making sure that I have everything in line,” including working with their therapist but also getting in “the gym and making sure my stamina is up so I don’t run out of air when I’m singing. “

“There’s a lot of preparation that it takes to tour,” they said. “I really think that it’s gonna go smoothly, but nothing is guaranteed… I am still excited for the tour and hopefully it goes well.”

The former child star long struggled with both addiction and eating disorders — and went to rehab for the first time in 2010 before moving into a sober-living facility in 2012. In 2018, they overdosed on heroin laced with fentanyl — and had three strokes and a heart attack in the hospital.

In 2021, Lovato’s fans became worried after they said they were “California sober” and using alcohol and marijuana. In December, they returned to rehab to get sober again, saying at the time that they “no longer support my ‘California sober’ ways” and “sober sober is the only way to be.”