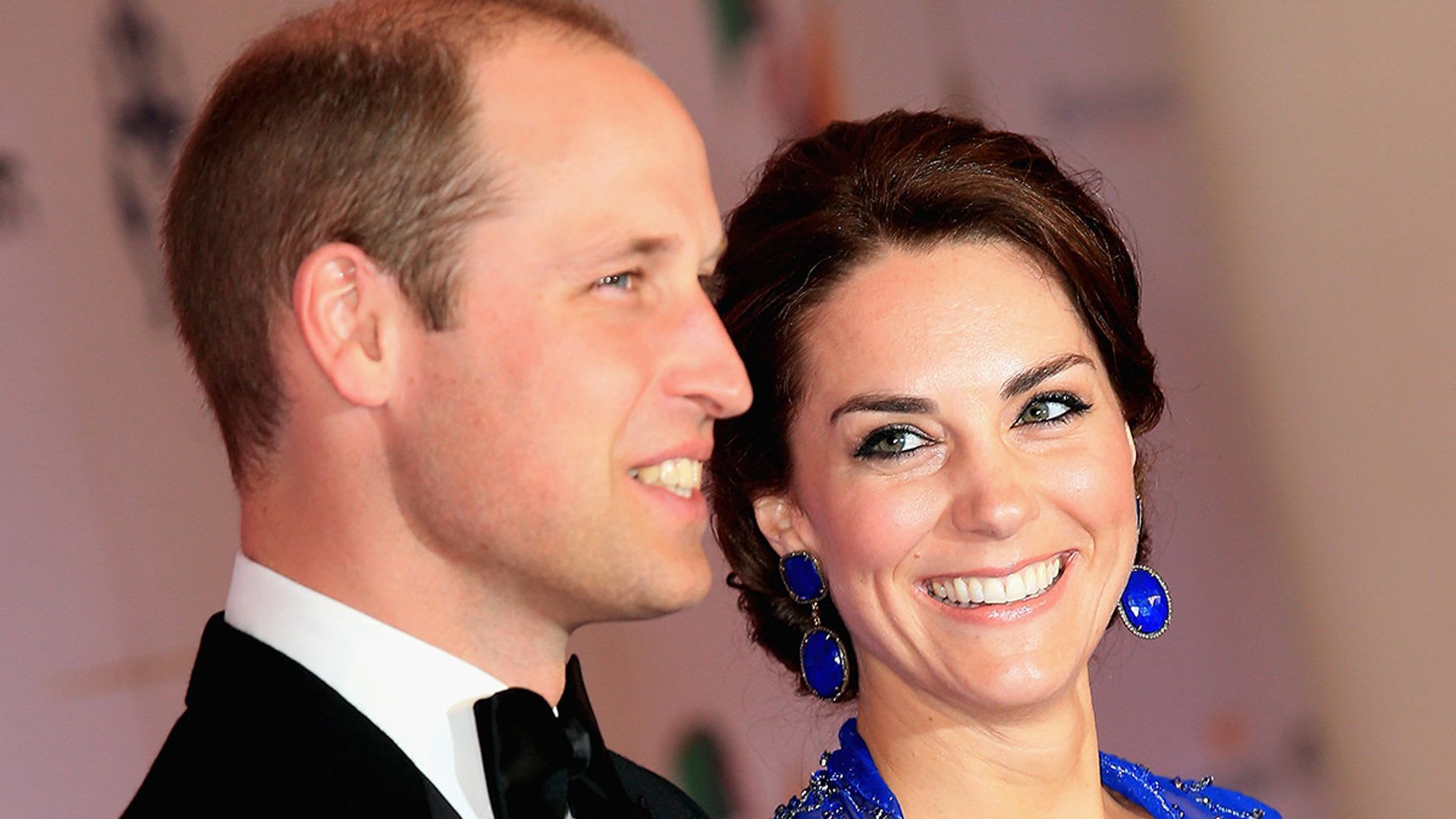 
The Duke and Duchess of Cambridge’s most-loved homemade meals – and how Prince George, Princess Charlotte and Prince Louis love to cook too

The Duke and Duchess of Cambridge may have a personal chef to cater their family’s meals, but the down-to-earth family also likes to keep things simple at home by cooking themselves.

SEA: This is what happened when I drank Kate Middleton’s green ‘pond water’ smoothie for a month

We’d love a peek inside their kitchen at Kensington Palace – we imagine beautiful bespoke units, an AGA oven and all kinds of modern appliances. Mother-of-three Catherine has previously spoken of her passion for home-cooking and enjoys getting her children Prince George, Princess Charlotte and Prince Louis involved too. Prince William has also commented on his cooking skills in the past, although they’re arguably nowhere near as advanced as Duchess Kate’s!

We’ve got all the details on the royal family of five’s favorite home-cooked dishes – from healthy breakfast drinks to Italian-style lunches, wholesome suppers and sweet treats. Scroll on to discover the Cambridges favorite meals to cook at home…

Making pizzas from scratch is lots of fun and the Cambridge children enjoy it too. During an outing to St Luke’s Community Center in London, Kate revealed how her kids love creating their own pizzas.

The Duchess got stuck in making pizzas on a royal visit

Speaking to a member, Yolanda from Bolivia, Kate said: “I’ve done that with George and Charlotte – making pizza dough. They love it because they can get their hands messy.”

Turning to an interpreter, she continued: “I was just saying how I really enjoy making pizza dough with George and Charlotte because they like getting their hands messy.”

Dad William spoke about his culinary skills back in 2017, explaining: “I do like cooking, but I’m not very good.”

During his visit to the Royal Institution of Chartered Surveyors, the royal revealed that his signature dish is steak but he struggles to cook it for the right amount of time.

“I get really worried about cooking it – I hate over-cooking steak,” he said. “I like it medium-rare, so quite alive.”

Prince William is also quite the pro on the barbecue

When mum-of-three Kate appeared alongside the TV cook Mary Berry in A Berry Royal Christmas in December 2019, the Duchess revealed her passion for baking birthday cakes for her children.

Kate said: “I love making the cake. It’s become a bit of a tradition that I stay up ’til midnight with ridiculous amounts of cake mix and icing and I make far too much. But I love it.”

Everyone loves a tasty, comforting roast dinner, don’t they? Well, the Cambridges sure do.

In 2012, royal correspondent Katie Nicholl told Vanity Fair of the Duchess: “In the evenings she indulges her hobby of cooking William’s favorite supper, roast chicken.”

Kate is known to be a big fan of smoothies for breakfast, like her sister in law Meghan Markle.

Kate is said to be a smoothie fan

According to the MailOnlinethe Duchess blends a combination of kale, spirulina (a type of algae), matcha (green tea leaves), spinach, romaine, cilantro (coriander leaves) and blueberries together for a healthy morning drink.

Pasta is another favorite in the Cambridge house.

People reported that during a visit to Lavender Primary School, Kate told Matthew Kleiner-Mann about her family’s love of the Italian staple.

He said: “She was telling us how much her children love cooking and how they cook for her. They made cheesy pasta the other day. One stirs the flour, one puts the milk and butter in. And they make salads and stuff.”

The Cambridge children also helped their parents to make and deliver fresh pasta during lockdown to deliver to elderly and vulnerable people living near Sandringham, which is so sweet. In Charlotte’s fifth birthday portrait, the royal is pictured holding onto a bag of pasta.

When Kate spent her first Christmas at Sandringham with the British royal family, she gifted the Queen with a pot of her grandmother’s chutney, for a personal touch.

“I can remember being at Sandringham, for the first time, at Christmas,” Kate revealed in a documentary released to coincide with the Queen’s 90th birthday celebrations.

“And I was worried what to give the Queen as her Christmas present. I was thinking, ‘Gosh, what should I give her?’ I thought back to what I would give my own grandparents and I thought, ‘I’ll make her something’, which could have gone horribly wrong, but I decided to make my granny’s recipe of chutney.”

Kate revealed that the chutney featured in the Christmas meal the following day, noting that it shows the Queen’s “thoughtfulness, really, and her care in looking after everybody.”

Make sure you never miss a ROYAL story! Sign up to our newsletter to get all of our celebrity, royal and lifestyle news delivered directly to your inbox.