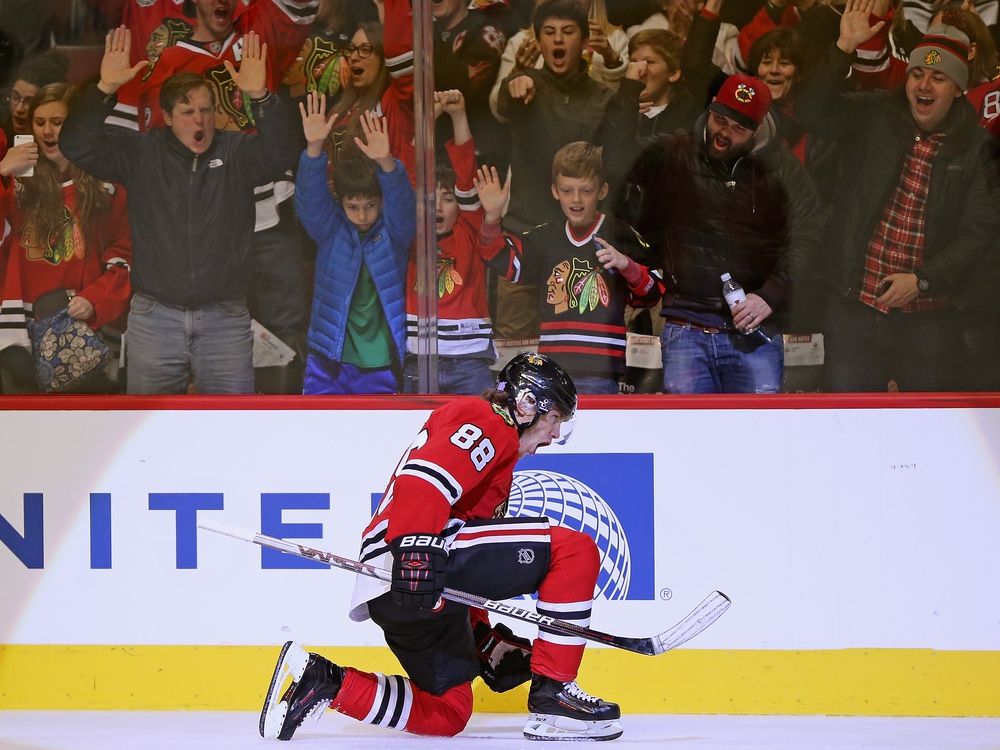 There is no saying that, just because of Calgary’s busy and successful off-season, Ken Holland must go out and somehow “answer” the Flames GM with another move of his own.

But what the Oilers GM needs to build a roster that can beat Calgary again.

What that may mean is in this week’s edition of…

9. Former Oilers C Kyle Turris has retired, and instead has been hired on as a special advisor to the General Manager of the Coquitlam Express of the BCHL.

8. Evander Kane spent part of his summer at his father Perry Kane’s SpotOn Hockey Skills clinics in Vancouver. Kane grew up in Burnaby and has also routinely trained in the Lower Mainland.

7. The news on the injury front is good. Darnell Nurse is reported to be about 100% from his hip flexor. Leon Draisaitl is in full train mode and back on the ice. Ryan Nugent-Hopkins (shoulder), Jesse Puljujarvi (shoulder) and Kailer Yamamoto (Concussion) are also likely to start the season.

5. Tyson Barrie’s generosity is well known in my neck of the woods (I am just a boat ride away from Victoria). Recently, a function put on by Barrie via the Power to Give Foundation and featuring the Modern Rock band The Lumineers, helped raise $750,000 for Victoria charities which help the most vulnerable communities, including children.

4. Duncan Keith has an offer to join the Oilers in an off-ice capacity. Keith enjoyed his time in the Edmonton organization. And the club realized the benefits they were able to reap from Keith’s experience both on the ice and off. Given his resume and the fact that his home in the BC interior is just a quick hop away, it could be a good fit for both sides going forward.

3. I received a lot of feedback on my article last Sunday and on the Sam Gagner items in particular. I do fully expect Gagner in Oilers camp come this September. Some understandably wondered how that could happen with the Oilers cap situation. Well, a Professional Try-Out has no cap implications. Zero risk to the club. The puck would be in Gagner’s end to make the team.

2. Considering the Nazem Kadri signing in Calgary, I asked on Twitter which (if any) response they would like the Oilers to answer back with. Results: a shut-down D-man (72%), a middle-6 Right-Wing (13%), functional toughness (11%), or a Depth forward (4). 614 votes were cast. Interesting but unscientific results. The choice of a D-man does not surprise me, as it would have been my #1 choice well. But the 4 options I offered did not reflect one other option out there right now…

Kane, even as a rental and no matter where he goes, will cost a player, a #1 pick and a good prospect, plus-plus. In the case of Edmonton, it is not merely the cost of the asset. It would also depend heavily upon being able to move contracts and their attached salaries out. I have no doubt that Patrick Kane would consider his current situation, look at Connor McDavid and Leon Draisaitl in Edmonton, and say “that looks like way more fun.” I spent last weekend with a rink full of retired hockey players. Great players like nothing better than playing with great players. And if you don’t think so Duncan Keith has put in a good word with his old teammate about life with the Oilers…

The real question becomes whether Kane (an American) would want to come here. Although this would only be a 1-year commitment (at least for now). So, over to you, JP Barry, Kane’s player agent. By the way, Barry also reps Oilers Kailer Yamamoto, Cody Ceci and oh yes…Oscar Klefbom. Klefbom has one final year left on his deal at $4.167m.

At Kane’s $10.5m cap hit you would have to have a handy, dandy calculator to make things work in Edmonton. But it’s just math. If there’s a will, there’s a way. And there are teams out there near the cap floor willing to weaponize their surplus space and take on a contract for the right price. It wouldn’t just have to be Chicago.

You know the old saying “it takes 2 to Tango”? Sometimes, to make the dance really spicy, it takes 3.

*I will be off next week. “9 Things” will return on September 4Th.

Recently, at The Cult…

STAPLES: Two great contracts from a General Manager whose shine has otherwise worn

McCURDY: Evan at 33, Sam Gagner would check a few boxes for the Oilers

Sign up to receive daily headline news from the Edmonton Journal, a division of Postmedia Network Inc.

The next issue of Edmonton Journal Headline News will soon be in your inbox.