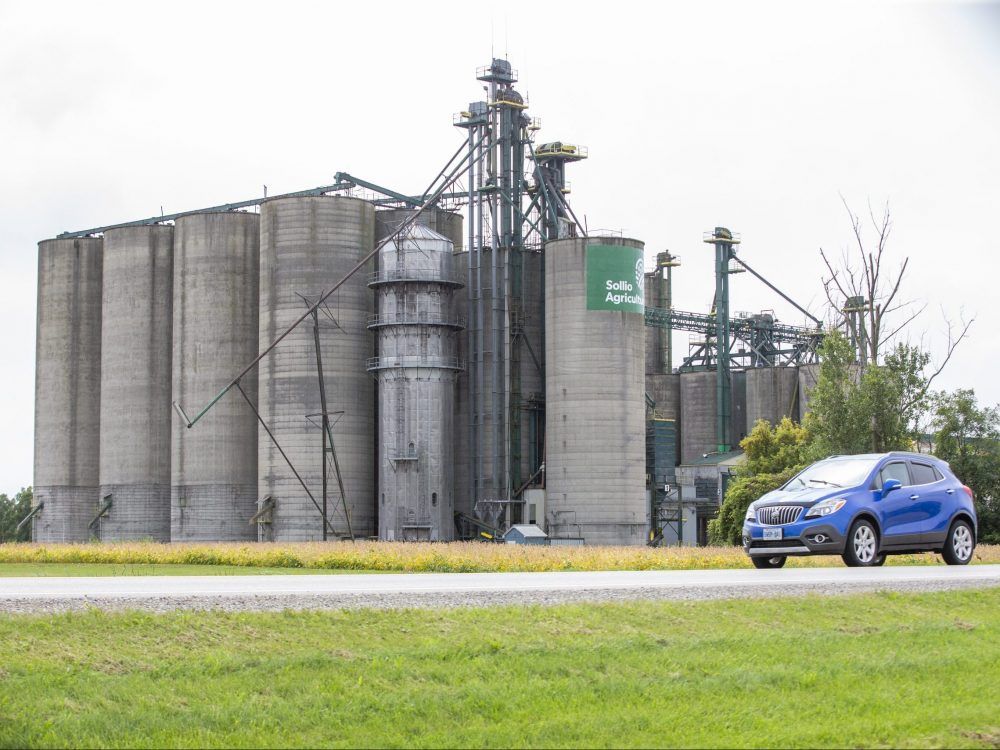 A Montreal-based company is closing six grain elevators in Southwestern Ontario, a move that affects area farmers and raises concerns about growing concentration in the market, industry leaders say.

Sollio Agriculture says it made the “difficult, but necessary decision” to wind down its Ontario Grain operations, closing its elevators in Chatham-Kent and Lambton, Essex, Elgin, Oxford and Wellington counties.

Sign up to receive a curated collection of links and highlights from our award-winning breaking news coverage, in-depth analysis and unmatched investigative features at lunchtime weekdays.

The next issue of LFP Noon News Roundup will soon be in your inbox.

“The decision essentially came about because we were unable to generate return or profit on those business activities,” Casper Kaastra, chief executive of Sollio, said Thursday.

The company’s financial challenges were amplified by “increased volatility in commodity prices” during the last few years, in part caused by the pandemic and Russia’s invasion of Ukraine, a major grain producer, he said.

“Not having that tie to deeper in the value chain puts us in a position where we’re unable to compete or generate a profit any longer,” said Kaastra, who noted Sollio doesn’t have Ontario terminals to export grain directly.

The agri-business arm of Sollio Cooperative Group, Sollio became the biggest shareholder in the Ontario Grain partnership in 2018. The company plans to continue serving clients during this year’s harvest season at reduced capacity and will “initiate a sale process of its assets with prospective buyers,” it said in a statement.

Ontario Grain’s sudden departure raises concerns about having one less player in an already-concentrated business, some industry observers say.

“It’s unfortunate that Sollio is moving out. We don’t know who’s coming in so that’s a big concern at the moment,” said Gus Ternoey, the Chatham-Kent director of Grain Farmers of Ontario, an umbrella group for producers.

While he’s hopeful it will be business-as-usual for farmers who have contracts with Sollio, closing all of the company’s Ontario operations raises questions about the fallout, Ternoey said.

“Certainly, moving forward, there’s a lot of concern about what this is really going to mean,” he said. “One less player. Does that mean it will be difficult to deliver grain? We don’t know at the moment.”

Phillip Shaw, a farmer and agricultural economist, sees the move as a “major fracture for farmers” in Southwestern Ontario.

“Anytime that you have the potential to lose outlets for grain and buyers for grain, that makes the industry more concentrated,” he said, adding that can create more problems for those supplying farmers.

As a major player in grain marketing, Ontario Grain’s exit will be felt the most in Chatham-Kent, Essex and Lambton counties, Shaw said.

Other large operators include companies such as Andersons, Cargill, Great Lake Grain and Parrish and Heimbecker.

Typically, when grain companies close they take down their facilities to avoid selling to competitors, Shaw said. He’s not sure whether Sollio would take the same route.

Kaastra stressed Sollio’s commitment to farmers as it begins to wind down, noting that it announced the company is leaving the market now to give growers time to plan for the harvest season.

“We’re trying to do everything we can to provide minimal disruption to the farmers at this time,” he said.

The Local Journalism Initiative is funded by the Government of Canadaa 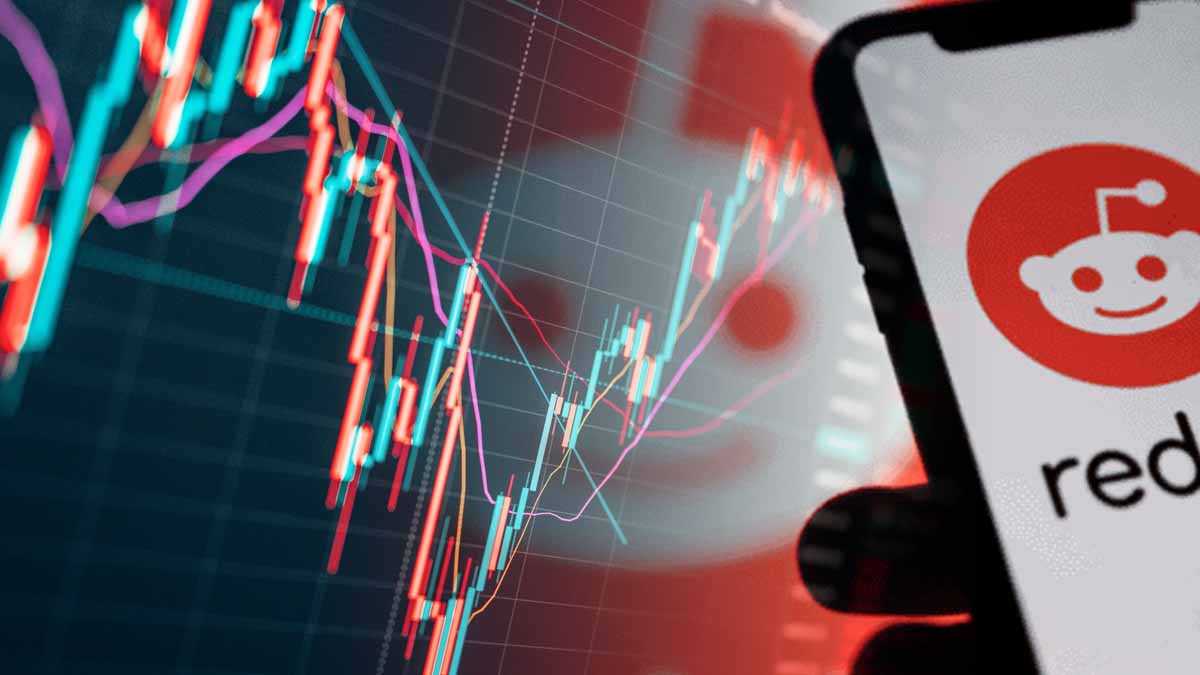