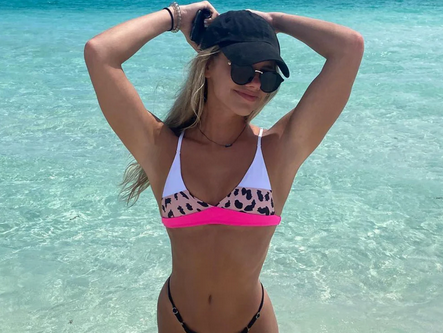 Yet another woman has come forward to accuse Adam Levine of sending flirty messages over social media.

Fitness model Ashley Russell — who runs an Instagram account with just over 5,600 followers — told the Daily Mail that the Maroon 5 frontman viewed her Stories, liked her posts and direct messaged her “almost every day at night at around 10 pm”

Russell, who was studying at Auburn University at the time, told the outlet that Levine spotted workout posts and started sending her comments earlier this year.

“He would mainly like booty stories and would always reply with something to do with leg or booty day at the gym,” Russell said.

Russell, who described herself as a “random girl in college,” said that the former Voice coach discovered her page because he is “big into fitness.”

“I knew it was weird so I wanted to keep it going to see if it got worse,” she said. “When I told him he was going to get caught DMing girls like me, he stopped texting me.”

Russell, who was 20 at the time, said that Levine continued to view her Story posts.

“I think this is the true meaning of disrespect towards a woman. It makes me very sad that he is married and does this immature thing,” she continued, adding that she found it disconcerting he talked to her “considering his age and (that) he’s married.”

Russell is the fifth woman who has alleged the soon-to-be father of three was flirty on social media.

After Sumner Stroh went viral following her allegations that she had an affair with Levine, Alyson Rosef took to TikTok to share her own alleged communications with the vocalist.

In posts that have since been deleted, Rosef said, “I shouldn’t be talking to you you know right?”

In another exchange, Rosef said she was “weird” and only likes to “listen to metal,” to which Levine replied, “Said no hot chicks ever other than you.”

Another woman named Maryka posted screenshots of her alleged conversations with Levine to her Instagram Story, including one where he encouraged her to distract herself “by f—ing with me.” She captioned the image #exposeadamlevine.

In another message, Maryka says “Dude aren’t you like married lol,” with Levine replying, “It’s a bit complicated.”

Levine’s former yoga teacher Alanna Zabel also accused the She Will Be Loved singer of sending her a dirty text.

Zabel says the alleged texts destroyed her life as her “jealous ex” saw them and was “violent” with her.

“One day he texted me saying ‘I want to spend the day with you naked.’ I was in the bath but my jealous ex saw it and went into a rage. “I assured my ex that I was sure it was meant for Adam’s then-girlfriend, Becky, and it was a mistake. I texted Adam to ask if that was the case. Adam didn’t reply …”

After Stroh’s claims he was a cheat, Levine took to Instagram to deny her allegations.

“I used poor judgment in speaking with anyone other than my wife in ANY kind of flirtatious manner. I did not have an affair, nevertheless, I crossed the line during a regrettable period of my life,” he said.

“In certain instances it became inappropriate. I have addressed that and taken proactive steps to remedy this with my family,” he continued. “My wife and my family are all I care about in this world. To be this naive and stupid enough to risk the only thing that truly matters to me was the biggest mistake I could ever make. I will never make it again. I take full responsibility. We will get through it and we will get through it together.”

Levine, 43, has been married to former Victoria’s Secret Angel Behati Prinsloo since 2014. Already parents to daughters Dusty Rose, 5 and Gio Grace, 4, the couple announced they are expecting their third baby together earlier this month.

In her TikTok video, Stroh revealed an Instagram DM allegedly written by Levine in which he wrote, “OK, serious question. I’m having another baby and if it’s (a) boy, I really wanna name it Sumner. Are you OK with that? DEAD serious.”

“I was like, ‘I have to be in hell at this point,'” Stroh said of the strange request. “I mean my morals were unknowingly compromised. I was completely manipulated.”

Prinsloo reportedly believes Levine when he says he did not have a “physical affair.”

“Behati is upset but she does believe him that there was no physical affair,” a source told EOnline. “They have been together this entire time. She feels they are happily married and is shocked to find out what was going on behind her back.” 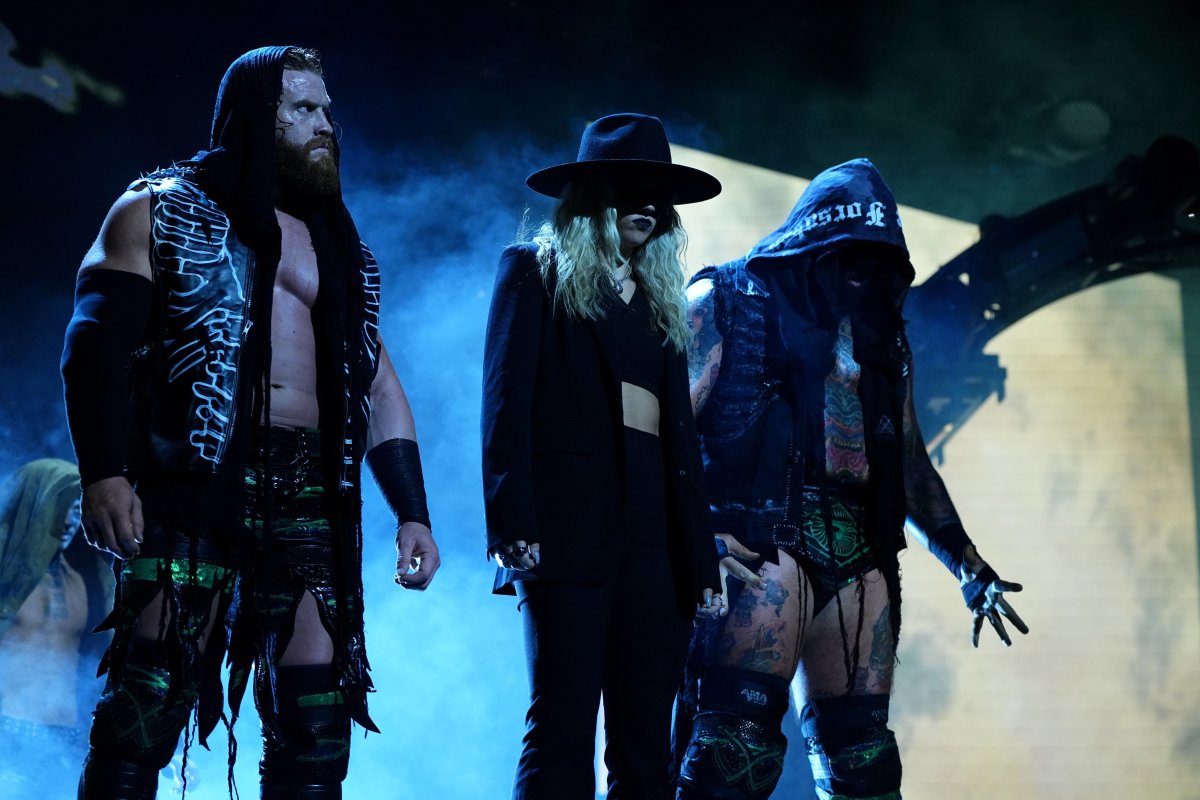 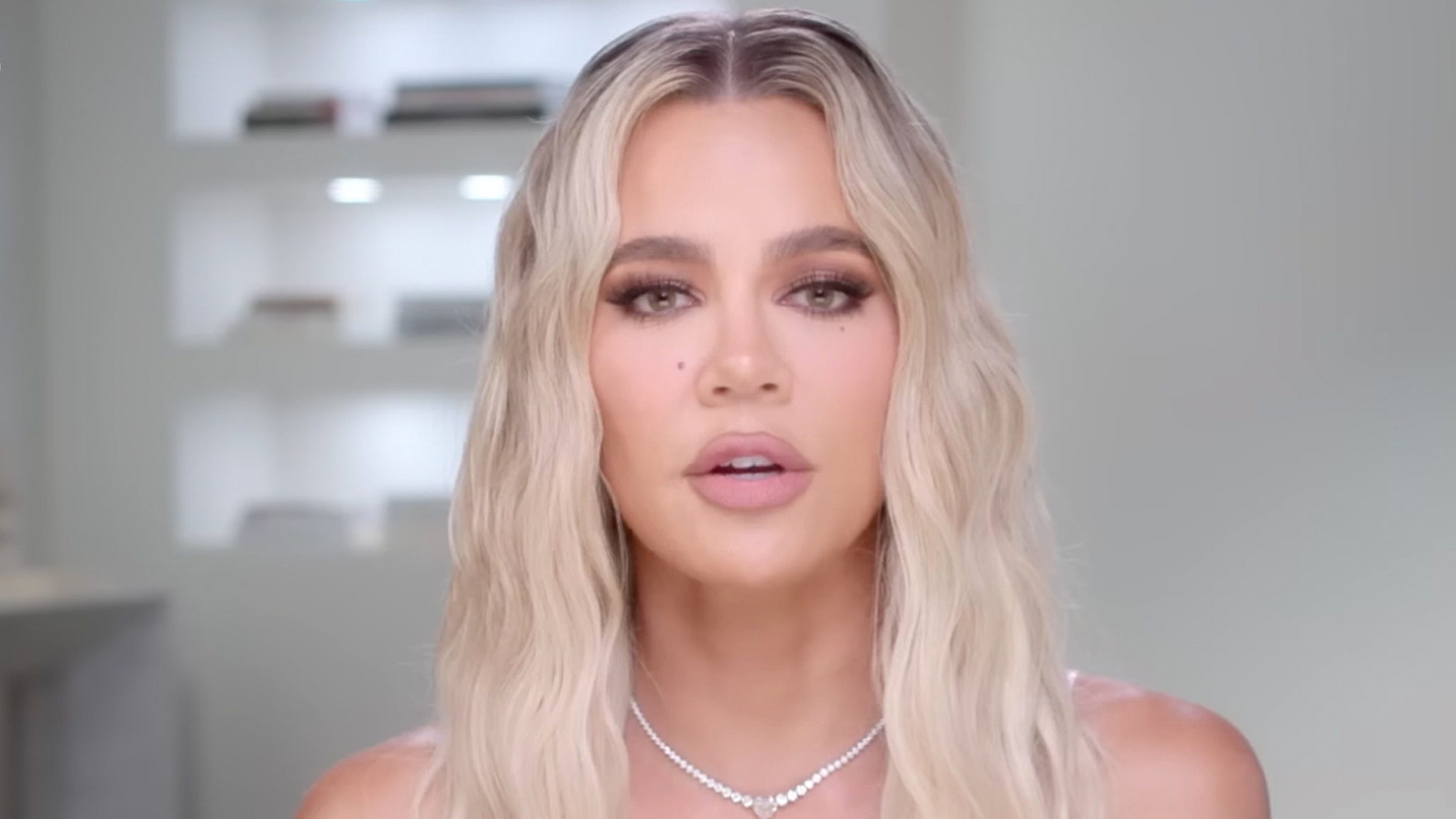 Khloe Kardashian Thanks Fans For Support After Kardashians Premiere 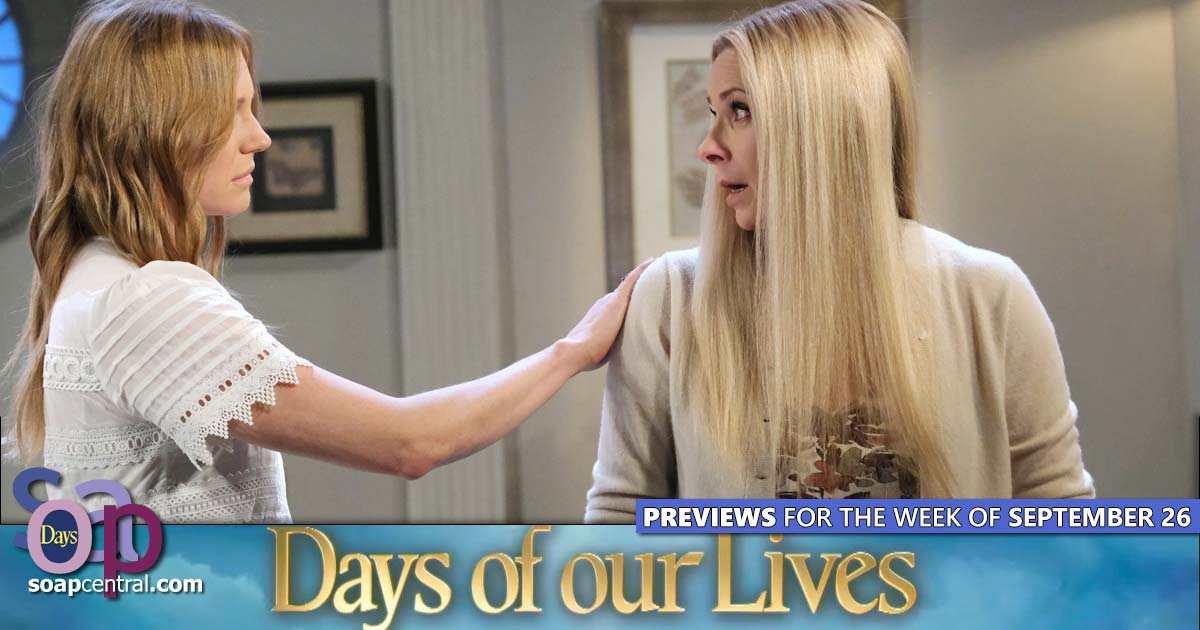 DAYS Spoilers for the week of September 26, 2022 on Days of our Lives