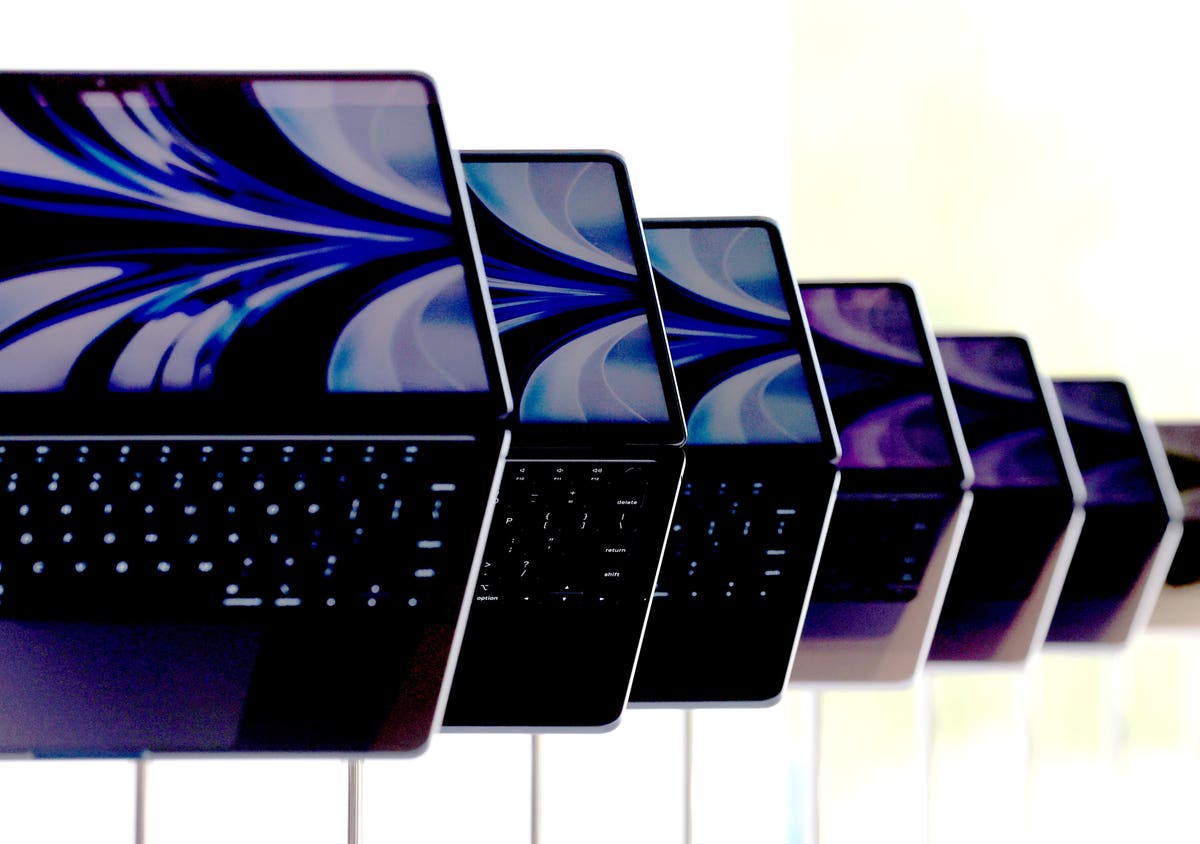 Apple’s latest MacBook Air, powered by the Apple Silicon M2, is a compelling package of glamour, speed, and luxury. Those looking for the apex of consumer laptops that run macOS do not need to look any further. As for everyone else, it might be worth considering a two-year-old laptop over Apple’s latest and greatest MacBook Air… Apple’s other MacBook Air.

Why? First of all, it is slightly cheaper.

Apple has not only kept the M1 MacBook Air in the portfolio, but it has also kept it at the $999 entry-level price. Given the historical reluctance to drop below the thousand dollar mark for a new MacBook (although if you have the option to apply an educational discount, you should), staying at this price for the entry-level macOS laptop should not be a surprise.

The real surprise is Apple retaining the M1 MacBook Air and slipping the M2 MacBook Air above it. $300 above it in fact. From a business point of view, you can raise the price of the ‘base’ laptop with one hand while still keeping the psychological $999 figure as the starting price for your laptops as a whole.

That does mean you have to keep around the older laptop… an older laptop that meets the vast majority of your consumers’ needs for a lower price.

Thanks to Apple Silicon unlocking a higher level of performance on the entry-level M1 chipset, many consumers – who had turned to the MacBook Pro in the Intel days to get a functional laptop for reasonably demanding tasks – found the MacBook Air’s performance higher than that of their existing Pro laptop. The Air was enough for them and more than enough for macOS users needing a solid ‘day-to-day’ computer.

The MacBook Pro lived up to that ‘professional’ tag once the M1 Max and M1 Ultra powered 14-inch and 16-inch laptops arrived.

Now the M2 MacBook Air has arrived, and it has lifted the performance of the MacBook Air by around 20 percent.

It’s undoubtedly a nice bump up to have, but the M1 MacBook Air still meets the needs of many consumers in terms of performance. The audience that genuinely needs ‘a little bit more power, but not too much that I need a MacBook Pro’ is small at best.

In terms of capabilities, the M1 MacBook Air delivers. If Apple can’t tempt with the specifications, what about with the sparkle?

Given Apple’s cachet on being fashionable and meeting new expectations, for some, this will be enough of a deal-breaker to ensure the M2 MacBook Air gets the sale. This is probably the same crowd that will update to another M2 MacBook Air when Apple finally introduces the five pastel colors seen on the Apple Silicon iMac desktops in the near future.

Fashion is an ever-changing goalpost, and the M2 MacBook Air feels it is only halfway to its destination.

Apple continues to redefine what it can do with a laptop, and the headline numbers posted by the various updates of the Apple Silicon platform are like catnip to the geekerati. Back in the real world, the need is not for the biggest number in the world; it’s a laptop that works comfortably and competently.

The M2 MacBook Air delivers the numbers, but for many, the M1 MacBook Air is the more affordable workhorse that needs to be considered.