The DP World Tour remains in Spain this week for the Catalunya Championship at the Stadium Course, PGA Catalunya, Girona, Spain.

The 156 field with the top 65 including ties making the cut, will all be competing for a share of the $ 2m prize purse with the winner collecting the title and $ 333,400.

This Stadium Course is a par 72, parkland layout, playing 7,353 yards long with plenty of water hazards so I wouldn’t be expecting a birdie-fest in Girona this week where accuracy will be key to any success.

Last week we singled out the winner yet again on the DP World Tour with our main selection Pablo Larrazabal winning the ISPS Handa Championship in Spain. I said in last week’s preview that local knowledge could prove pivotal and that proved exactly the case as the local native scooped another 28/1 winner for us all to savor here at MFT.

He also landed the matchbet Nap beating Joachim B Hansen comfortably to make it yet another profitable weekend for everyone who follows our selections. Congratulations Pablo and well done to everyone who collected with either the 28/1 winner or the 10/11 matchbet Nap.

So let’s get back to this week’s Catalunya Championship in Girona.

The weather is forecast to be sunny and warm throughout with only gentle breezes to contend with.

This event will be screened on Sky Sports Golf & Sky Sports Main Event with live coverage starting at 1pm GMT on Thursday afternoon.

For my first and main selection at PGA Catalunya I’m going to single out Adrian Otaegui 25/1 EW Bet365. The 29 year old from San Sabastian arrives here with some fine recent form and could be the one they all have to beat.

He was so unlucky when finishing runner-up last weekend at the ISPS Handa Championship in Spain to eventual winner Pablo Larrazabal.

Before that effort, Otaegui was T5th at the Qatar Masters and T3rd at the Ras Al Khaimah Championship. He also regained his tour card playing on this track so he knows it better than most.

The Spaniard already has three DP World Tour titles in the bag and looks head and shoulders above most in this week’s field.

If Otaegui arrives here producing the kind of form we’ve seen lately then he will for sure be competing on the back nine at Sunday’s final round and could well be on his way to collecting that more than deserved fourth title. His first since winning the Scottish Championship in 2020.

For my next suggestion I’m going to stick with last week winner, Pablo Larrazabal 25/1 EW Bet365.

Now I’m fully aware that it’s a rarity for any player to double up after a victory but again it’s both the local knowledge and the form that Larrazabal is in at the moment. I said he could do a Scottie Scheffler last week and he didn’t disappoint collecting his second DP World Tour title in his last four attempts.

The 38 year old from Barcelona is even closer to home this week and I can’t see any hangovers after last week’s success. In fact quite the opposite if you ask me, I think Larrazabal will be brimming with confidence and will arrive here with only one thing in his mind, another victory.

His form this year has been remarkable, he has bagged two titles already, the other being the MyGolfLife Open and apart from the missed cut at the Steryn Open, the talented Spaniard has finished no worse that 6th place in six attempts.

T5th at the Qatar Masters, T3rd at the Ras Al Khaimah Classic and T6th at the Saudi International. I actually want to make Larrazabal my main selection again this week but I’ll leave it as it is for now and see you on Sunday Pablo, possibly being crowned the Catalunya Championship winner to make it two victories in one week for both us and him .

For my next pick I’m going to select an Englishman as their track record around this lay out is second to none. For that reason I’m going to point you in the direction of Jordan Smith 30/1 EW BetVictor 1-6 places.

The 29 year old from Bath, England hasn’t played an event since the Qatar Masters where he missed the cut but I’m willing to forget that effort. In the six events that Smith played prior to Qatar he finished inside the Top 20 on five occasions. It actually reads much better considering two of those efforts were runners up prizes, T2nd at the MyGolfLife Open and 2nd at the Ras Al Khaimah Championship, both this year.

It’s hard to believe Smith only has one DP World Title to his name as he always seems to be lurking around at the top of leaderboards. His only victory to date is the Porsche European Open in 2017 but I’m pretty sure their will be plenty more to follow and the doors wide open this week for Jordan Smith to double up his crowns with a victory at the Catalan Championship.

For my final selection it’s the customary matchbet NAP that never seems to let us down. Hopefully we can continue that trend with our main selection getting the better of Richard Bland over 72 holes 10/11 Nap Betfair. 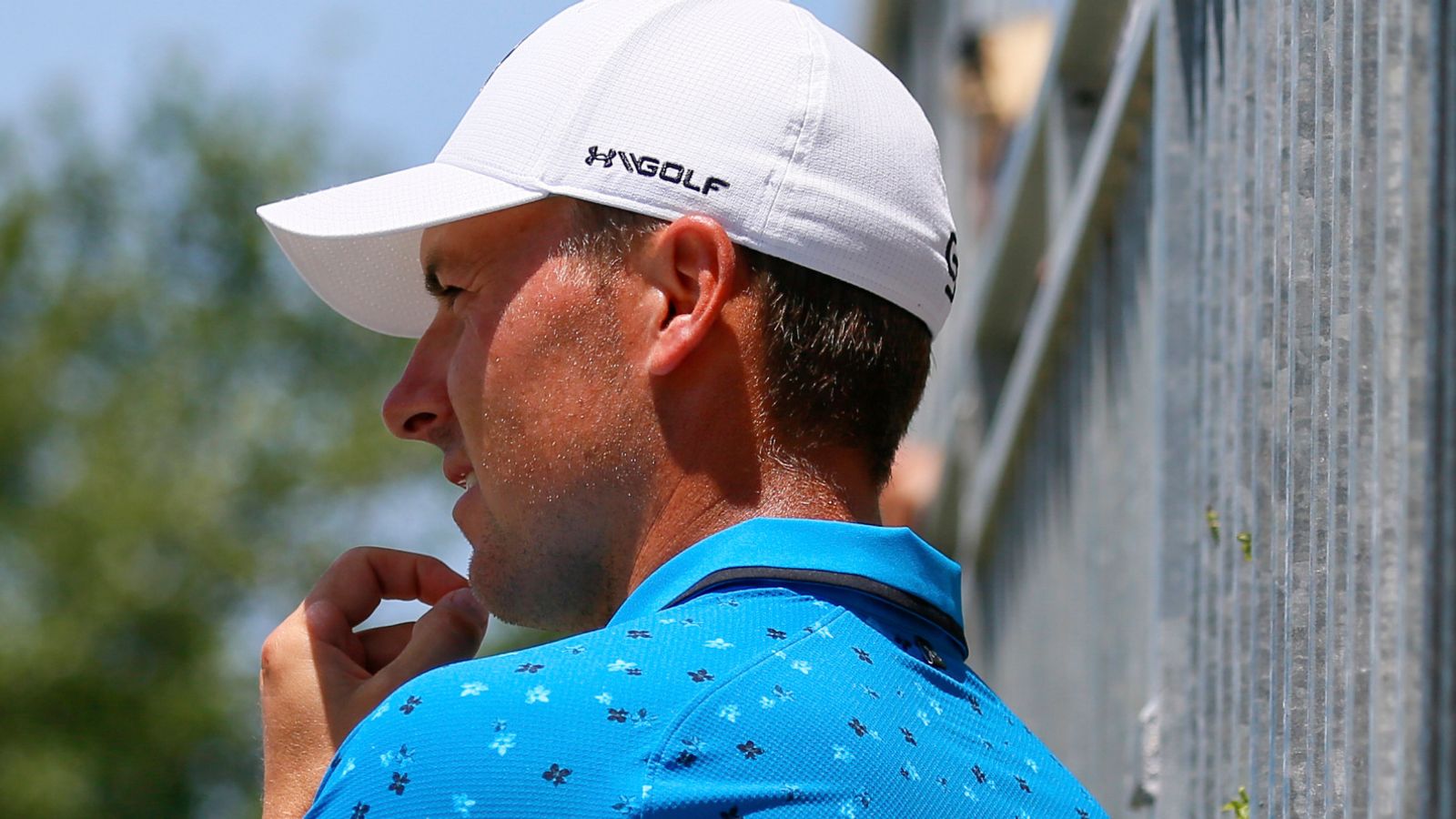 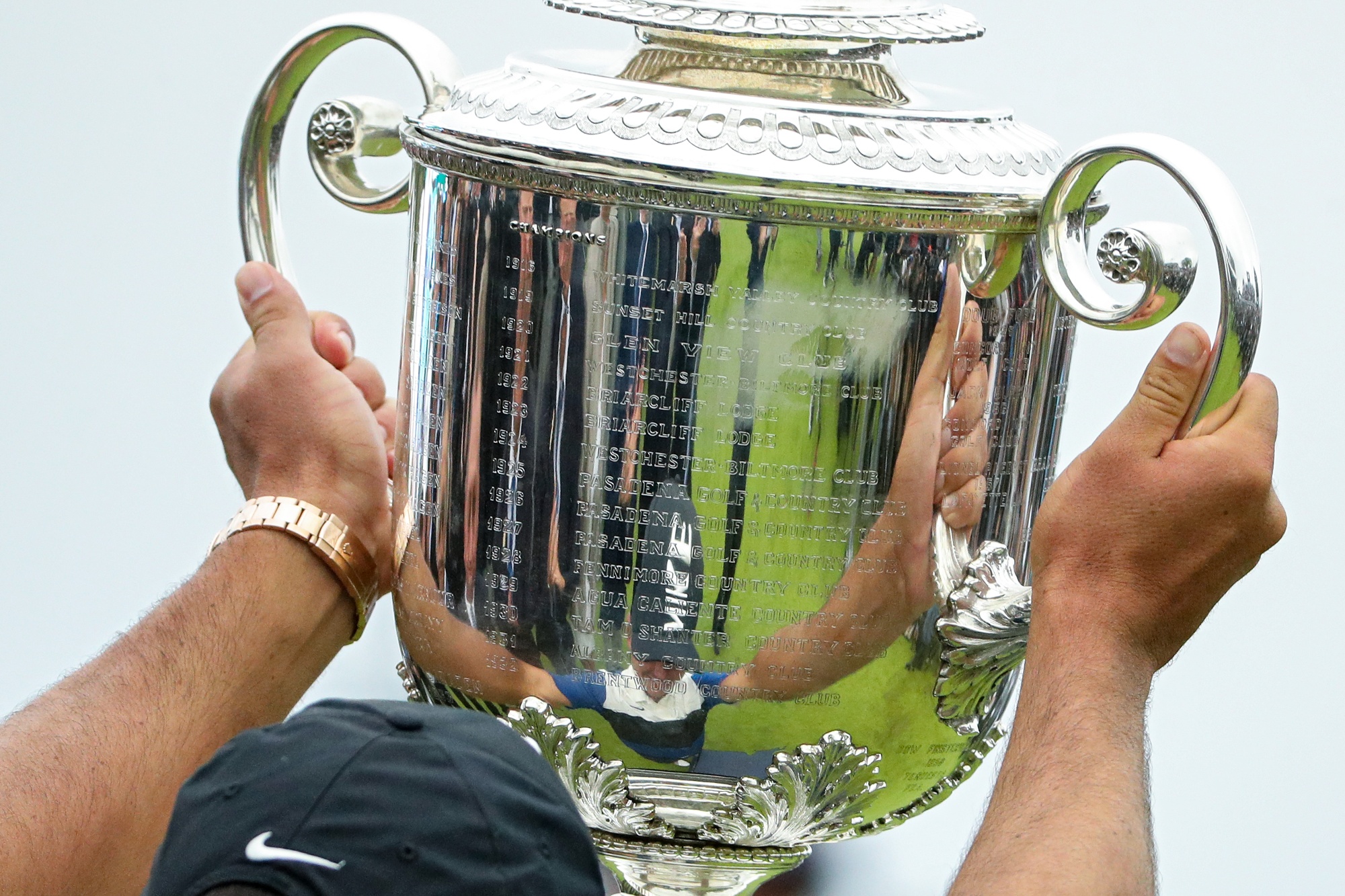 Who will win at Southern Hills? 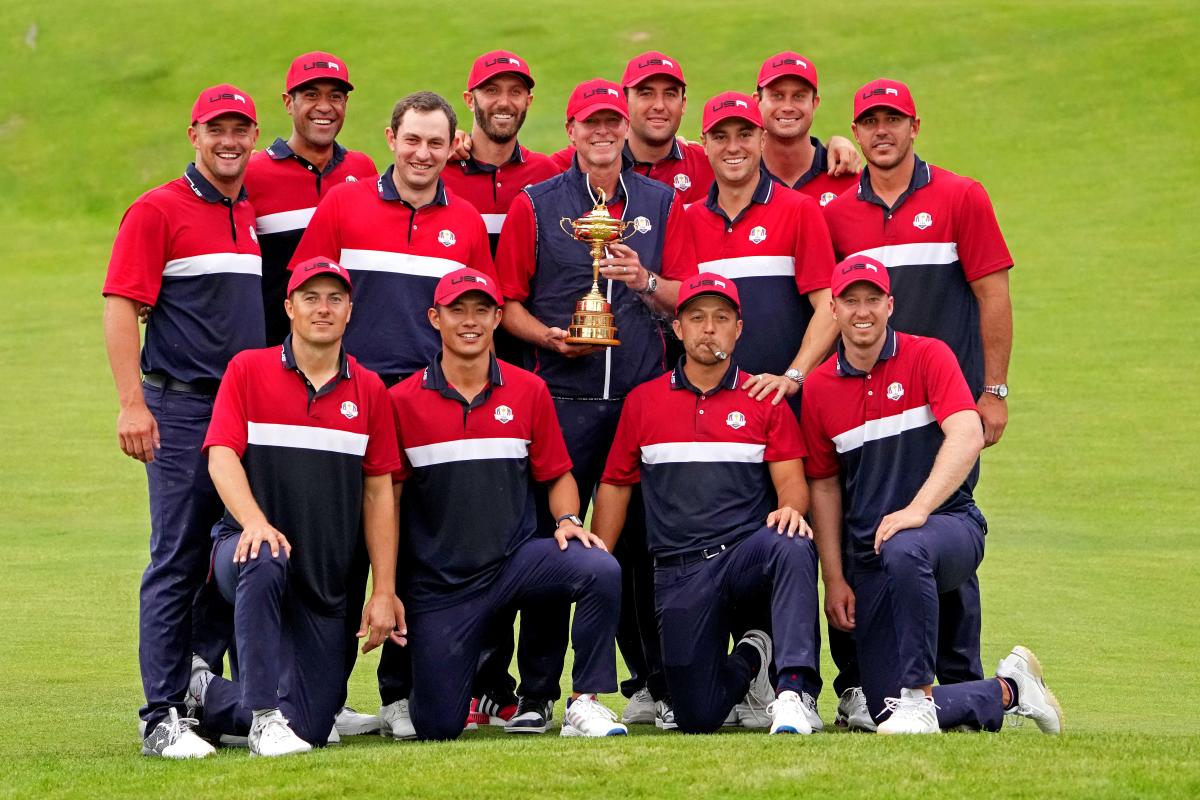 How the US shook off the Ryder Cup curse

Go to mobile version
We use cookies to ensure that we give you the best experience on our website. If you continue to use this site we will assume that you are happy with it.Ok