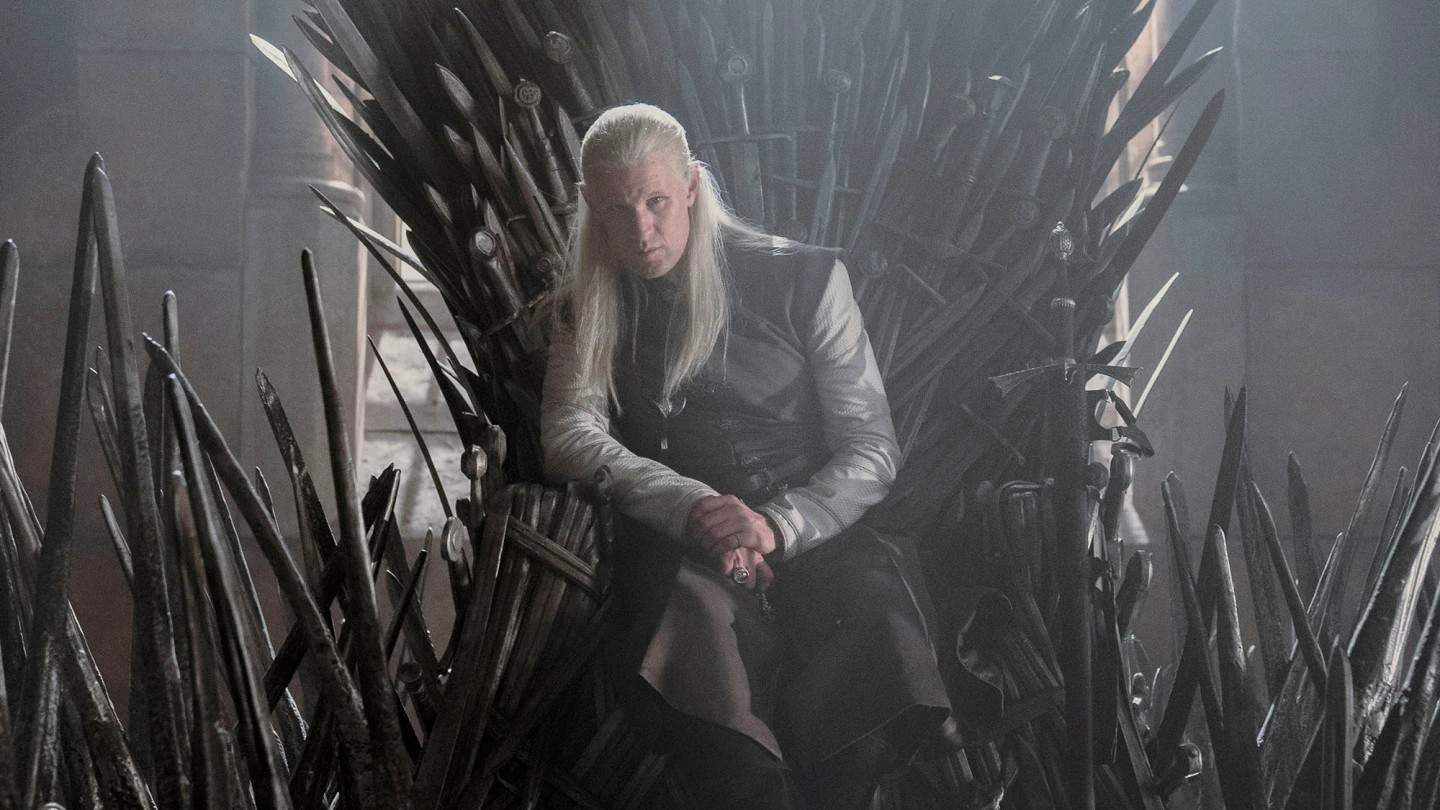 Plot: Based on George RR Martin’s “Fire & Blood,” the series, set 200 years before the events of “Game of Thrones,” tells the story of House Targaryen.

Reviews: After the underwhelming final season of game of thrones, HBO has been developing multiple spin-offs, prequels, and sequels to the fantasy series. With a pilot being completed and scrapped for a prequel set ten thousand years before GoT titled Bloodmoonall eyes shifted to House of the Dragon. With very high expectations from fans and critics, House of the Dragon sticks closer to the era of the original series. With familiar families, locations, and tone, House of the Dragon looks every bit like the Game of Thrones we know so well. The biggest difference between this series and its predecessor is that it lacks that uniqueness and freshness Game of Thrones introduced to the airwaves. While this series is far from a masterpiece, it is not the disaster I was expecting it to be.

Set 172 years before the birth of Daenerys Targaryen, House of the Dragon mimics the palace intrigue of Game of Thrones with various characters from vying families backstabbing and plotting for a chance to sit upon the Iron Throne. The first episode of the series spends the majority of its hour running time establishing the various players in this round of the game, many of whom are members of the titular ruling family. The entire first episode focuses on the heir to King Viserys I Targaryen (Paddy Considine) who has yet to have a male child. His cousin, Princess Rhaenys Targaryen (Eve Best), waits alongside her husband, Lord Corlys Velaryon (Steve Toussaint). Ser Otto Hightower (Rhys Ifans), the Hand of the King, distrusts Viserys’ brother Daemon (Matt Smith), the presumptive heir to the throne. Otto’s daughter, Alicent (Emily Carey), is the closest friend to Viserys’s eldest, Rhaenyra (Milly Alcock), who is not the heir due to Westeros never having had a female monarch.

The first episode of House of the Dragon establishes that despite two centuries between the series, Westeros has not changed very much. From technology to culture, both series look virtually identical. Much of this could be due to the involvement of Game of Thrones composer Ramin Djawadi and director Miguel Sapochnik, both of whom keep the look, feel, and sound of this series in line with its predecessor. The quality of the production values ​​is equal to Game of Thrones as is the somewhat underwhelming CGI on the dragons. The large animals are far more abundant in it House of the Dragon and don’t seem to be quite the spectacle they were on Game of Thrones. In many ways, House of the Dragon feels like George Lucas’ Star Wars prequels in that we hear familiar names, families, and stories that are meant to connect us to the series set hundreds of years later. But, for as much connection as we had to the Lannisters and Starks, this series is forcing us to align with the Targaryen clan and less with an ensemble of families.

While only the first episode was made available for this review, it is clear that House of the Dragon is aiming to replicate Game of Thrones rather than deviate from it. Matt Smith, a scene-stealer in both Morbius and Last Night in Soho, continues to take the spotlight here as Daemon, a character who blends elements of Joffrey Baratheon, Draco Malfoy, and Loki into a character audiences will love to hate. Rhys Ifans and Steve Toussaint also deliver subtle yet impressive performances while Paddy Considine shines as the monarch facing pressure in securing his legacy. Both Milly Alcock and Emily Carey are good in roles that will be central to the story although it seems unclear when this season will shift forward in time for their adult counterparts, Emma D’Arcy and Olivia Cooke, to take over the roles of Rhaenyra and Alicent.

House of the Dragon also keeps the nudity and brutal violence of Game of Thrones as a staple with multiple gory sequences including a couple that rival the most unsettling moments in the previous series. There are several sequences set in brothels so the breasts are exposed more than meet the minimum viable quantity you would expect from an HBO series. The first episode reminded me a great deal of the first season of Game of Thrones with a large focus put on establishing the various factions and who we should trust and who we should be wary of. I remain curious about this show if only because George RR Martin has created a layered and deep mythology that is interesting to revisit even if we know the fates of many of these characters are already sealed.

House of the Dragon still has the potential to become a Better Call Saul-level prequel that can enhance the experience of the story it originated from. While I would have been far more interested in visiting a totally distinct era of Westeros history, I was very entertained with this glimpse into how a series of events paved the way to the clash of Lannisters, Starks, and White Walkers. There is a lot of time left for this series to distinguish itself and present a story that is worth investing in. For now, I can say that what House of the Dragon showcases in the first episode is much better than the final season of Game of Thrones but still has a long way to rival the early seasons that made that fantasy series such a massive hit. I would be lying if I said I didn’t like this show, I just don’t know if I love it yet.

House of the Dragon premieres on August 21st on HBO.