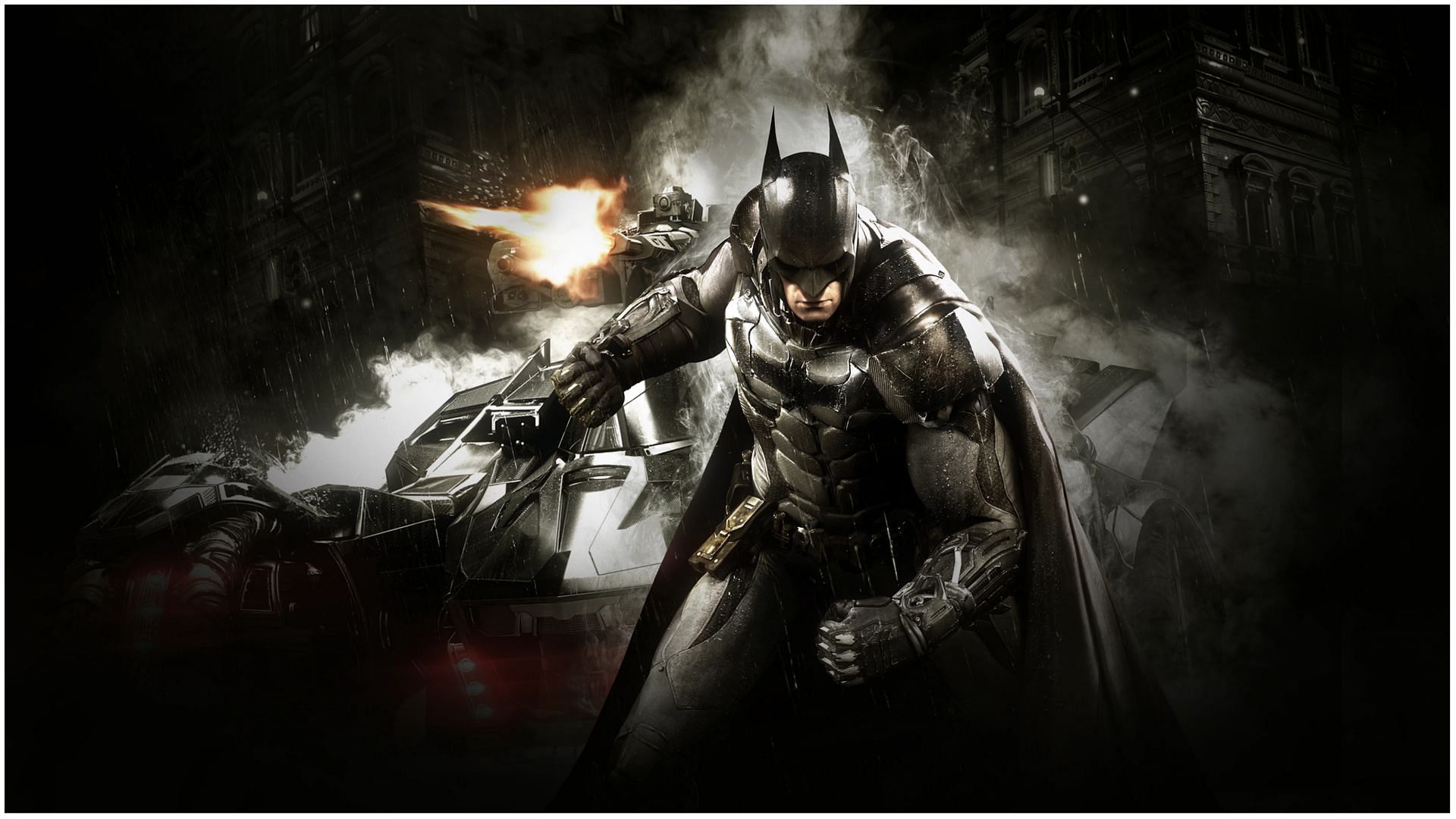 Rocksteady launched its now iconic Arkham series in 2009, which propelled the superhero games genre to new heights. The series centered around DC’s Batman and told a comic book story in the most spectacular way possible. Praised as one of the best superhero games to be released at the time, the title ushered in a new age for the genre.

Rocksteady gained a lot of recognition for the series, which ultimately spanned three games along with a prequel from Warner Bros. Montreal. The Arkham games set the bar for superhero games going forward, and are still the standard against which many titles are measured.

The final game of the series arrived in 2015, titled Batman: Arkham Knight. It served as the end of Batman’s story in Rocksteady’s take on the DC universe. However, with the upcoming Suicide Squad: Kill The Justice game in the works by the developers, it would seem that they are not done with the DC universe just yet.

Superhero games had it rough before Rocksteady

By 2009, video game audiences were not used to expecting good superhero games, as previous titles had mostly been big disappointments. It was a time when such games were a by-product of popular movies and as such were only released as tie-ins, which are generally sub-par experiences.

Even when they were independent properties, games based on comic books did not have a track record of being remembered for their story or gameplay. Despite the popularity of games like 2000’s Spider-Man by developer Neversoft and 2001’s Batman: Vengeance by Ubisoft, they never gained proper recognition.

So when a lesser-known developer announced they were working on a new Batman game, no one was intrigued. The hype surrounding the release of Batman: Arkham Asylum was low and most people expected it to be another mediocre experience that would eventually be forgotten. However, all that changed when the game finally launched on August 25, 2009.

The Arkham series was a different class of Superhero games

Batman: Arkham Asylum received critical acclaim when it hit stores, with many reviewers calling it the “greatest comic book game of all time” and the “best superhero game of modern times.” It won various awards, including Best Action Adventure Game, several Game of the Year accolades, and even held the Guinness World Record for “Most Critically Acclaimed Superhero Game Ever” for a time.

So what made Batman Arkham Asylum such a momentous achievement? Well, it was quite simply that Rocksteady chose to invest its time and effort into the game, which is how most forms of entertainment media turn out great. The problem has always been that the developers have never considered comic book characters important enough to make a proper story about.

Rocksteady decided to take a different route with Batman. Despite being a comic book property, the developer went the extra mile to create something original by pulling from the source material to create a new original tale featuring the World’s Greatest Detective.

Batman: Arkham Asylum’s story involved many parts of Batman’s established mythos. It was the perfect blend of comic book campiness and a grounded take that saw the Caped Crusader take on the forces of his iconic nemesis, The Joker. It also featured many other side characters, both major and minor, that made it feel like a true Batman story.

One of the most talked about aspects of the game was the gameplay, and more specifically the combat system. Rocksteady developed a new and ingenious mechanic of fighting that consisted of a two-button system, which displayed a phenomenally brilliant experience that was a spectacle to behold.

These aspects not only made Arkham Asylum one of the best superhero games of the year, but also one of the most refreshing new titles ever. But Rocksteady did not stop with just one game, as they had a trilogy planned, the seeds of which had been laid in Arkham Asylum itself.

A saga unlike any other

Arkham Asylum was soon followed by Batman: Arkham City, which further improved upon the franchise by expanding on explorable maps, gadgets, tools, and certain elements of gameplay. Arkham City received a similarly overwhelming positive response, winning many awards and currently holding the Guinness World Record for “Most Critically Acclaimed Superhero Game Ever.”

This was followed by Batman: Arkham Origins, a prequel by WB Montreal, and finally by Batman: Arkham Knight in 2015, which was the franchise’s final game. Aside from a few minor hiccups, the Arkham Series is an all-around great example of how to do justice to a superhero game.

The series highlights some of the best points to keep in mind when adapting a comic book property into a video game format. The success of the title can be seen by how superhero games, since 2015, have grown leaps and bounds from being a simple mediocre experience.

The legacy of Rocksteady’s Batman series is set in stone

The legacy of the Arkham series has lived on, both in comic book titles as well as other video games. Insomniac Game’s Marvel’s Spider-Man is the most apt example of the same. The game is an original take on the hero, set in an open world that allows players to fully capture the feeling of stepping into the character’s shoes.

WB Montreal’s upcoming Gotham Knights is a spiritual sequel of sorts, building up the world and characters from Rocksteady’s version but setting itself apart by making it a standalone title. Many other titles have tried to emulate Rocksteady’s iconic combat system, albeit to varying degrees of success.

Fans of superhero games are eternally grateful to Rocksteady for their work on the Arkham series, which served as a lesson to developers that even comic book characters can tell compelling and interesting stories.

Q. Did you enjoy playing the Arkham games?