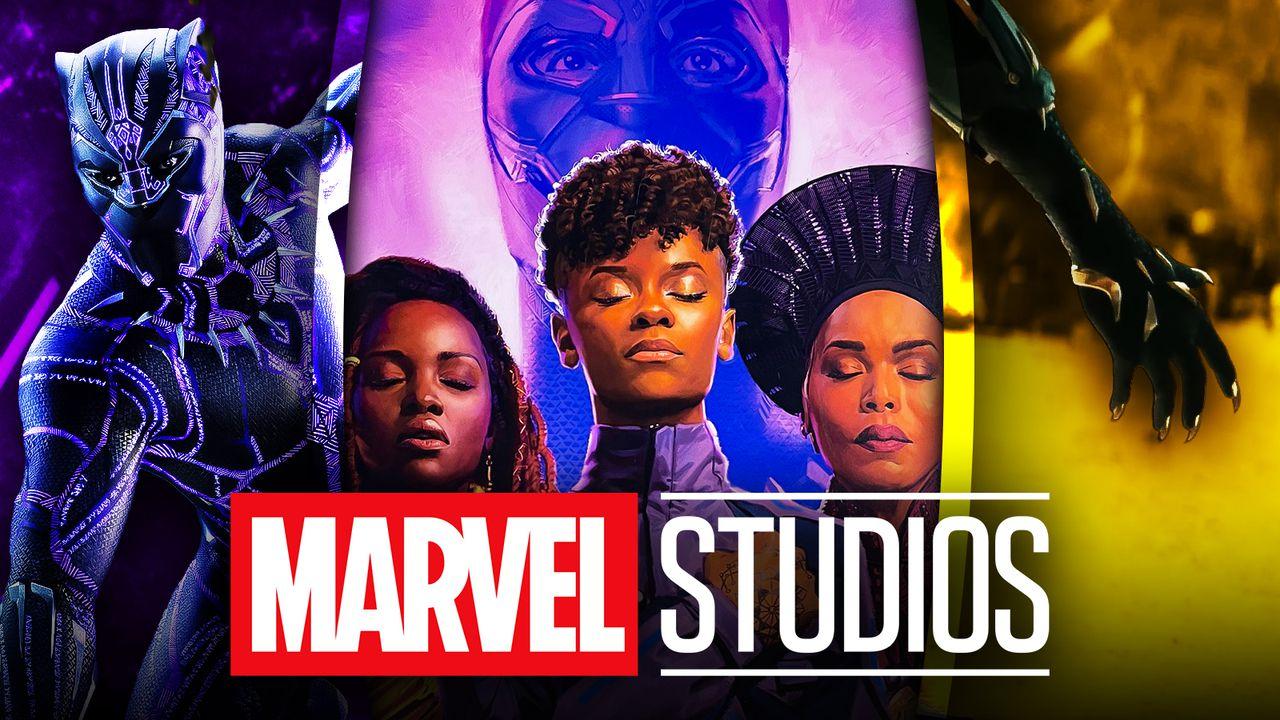 Black Panther: Wakanda Forever is set to honor the late Chadwick Boseman in an emotional way while also setting the stage to showcase his successor. Marvel Studios has already confirmed that T’Challa will not be recast for the MCU, meaning that someone will take the Wakandan mantle in the sequel.

In the past months, many have speculated that the next Black Panther of the MCU will be Letitia Wright’s Shuri, but Marvel has yet to confirm such plot details. In the MCU, the Black Panther mantle is one that can be passed down and taken on by a new character, and the sequel is expected to do a deep dive into such a transition after the confirmed death of T’Challa.

The first official trailer revealed that someone will indeed become the new Wakandan hero, but his or her identity is still being kept under wraps. Now, one of the Black Panther actresses have addressed the confirmed replacement.

Is Shuri the Next Black Panther?

After Marvel Studios’ mega-sized panel at this year’s San Diego Comic-Con, Shuri actress Letitia Wright was asked by several outlets if the Wakandan princess is the next Black Panther in the upcoming MCU sequel.

When asked by Josh Horowitz of MTV News if Shuri is wearing the Black Panther suit at the end of the trailer, Wright played coy about the matter, telling him that everyone should just buy tickets to find out:

“I don’t know what you’re talking about, but November 11th, you get your ticket.”

Speaking with ET Canada, Wright and Nakia actress Lupita Nyong’o was asked how the franchise moves forward without the late Chadwick Boseman. Nyong’o simply said that they simply moved forward, with Wright saying that they did it well and “with love and care” in the sequel:

In an interview with Access, Wright discussed how Wakanda Forever‘s cast and crew came together to work on the sequel while still honoring the late Chadwick Boseman:

“It was an amazing experience. It was also really emotional. It wasn’t as easy as you know probably looks on the outside. It was many days of just trying to pinch ourselves like, ‘Are we really doing this? Are we really continuing on without bro [Chadwick]?’ But, we came together, and [Ryan Coogler] really kept us together in terms of the script that he wrote. He wanted it to honor [Chadwick]. He wanted it to honor the legacy that he started and he also wanted to expand the world and that’s something that you can look forward to. There’s a beautiful world to be uncovered and we’re really excited about it and we have amazing new cast members such as Tenoch [Huerta.]”

Why Shuri Deserves to be the Next Black Panther

It’s not unusual that Letitia Wright is not answering the question of who the next Black Panther is in the MCU, especially considering that it is a huge spoiler. The no-answer approach of the Marvel actress would definitely build anticipation for Black Panther: Wakanda Foreverthus engaging viewers even more to watch the sequel.

The fact that Lupita Nyong’o and Wright mentioned that the sequel’s cast and crew were able to move forward “with love and care” suggests that the tribute to the late Chadwick Boseman will be special and respectful to all parties involved. It also means that the expectation from them is that the fans will be satisfied with the sequel’s tribute.

As for the identity of the next Black Panther, there’s a strong chance that Shuri will take the mantle, mainly because the Wakandan princess is next in line for it. It would also be fitting if Shuri would be the one to create the next Black Panther suit since she already crafted impressive modifications to T’Challa’s suit in the first film.

If Shuri is not the next MCU hero, then the likely candidates would be Nakia or Winston Duke’s M’Baku. Nakia is qualified due to her close ties to T’Challa and being skilled in combat, while M’Baku’s leadership and immense passion for Wakanda make him a solid candidate as well.

Black Panther: Wakanda Forever is set to premiere in theaters on Friday, November 11.