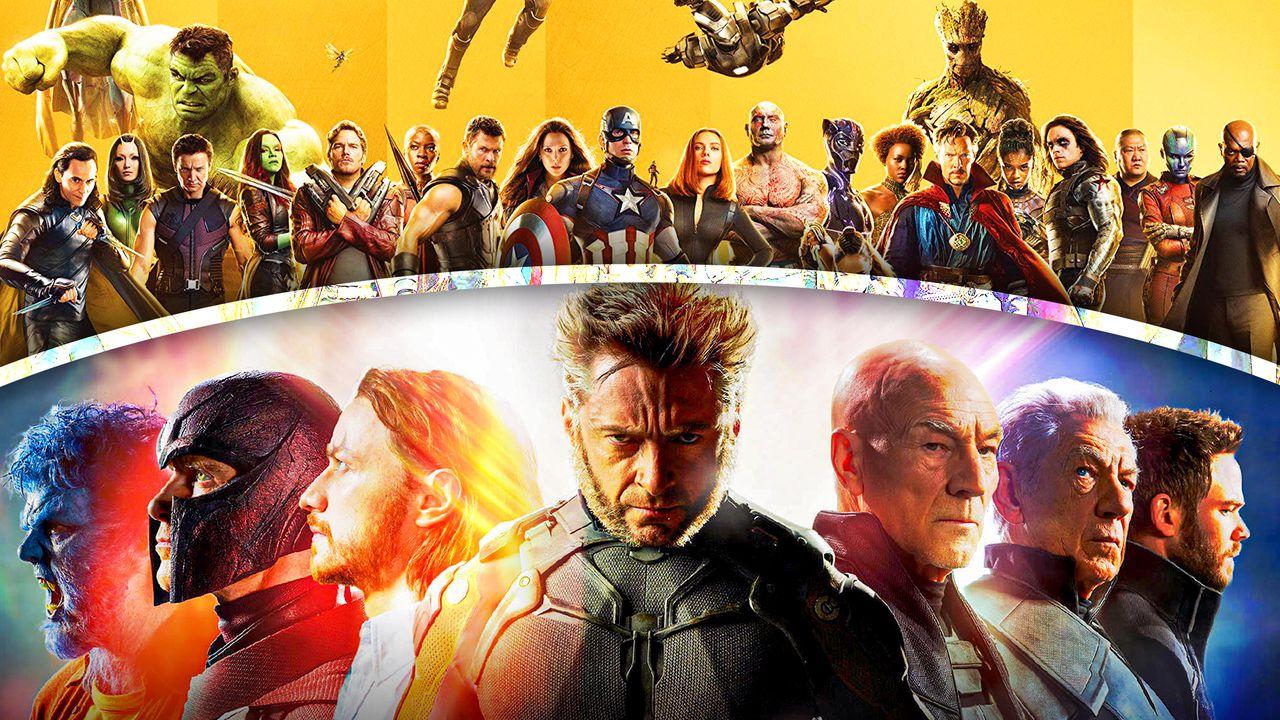 The X-Men officially joining the MCU is an inevitability at this point. Ever since Disney purchased Fox for a whopping $71.3 billion, fans have been itching to see Marvel’s marvelous mutants show up alongside the likes of Tom Holland’s Spider-Man and Anthony Mackie’s Captain America. And while the studio has hinted at the X-Men and Charles Xavier with cameos here and there, it wasn’t until Ms. Marvel‘s finale that the word “mutation” was finally uttered in the super-powered franchise.

In the final moments of the Iman Villani-led series, it was revealed that Kamala Kahn is actually a mutant, with a few notes of the X-Men ’97 theme music playing in the background. This marked the first X-Men reference in the prime MCU universe and a change from Kamala’s comic book origins.

But what was it like finally getting permission from Marvel Studios president Kevin Feige to use that mutant twist on-screen? Well, the creative behind Ms. Marvel have answered just that very question.

In a series of interviews, Ms. Marvel showrunners Adil El Arbi, Bisha K. Ali and Bilall Fallah addressed the Mutant Easter egg at the end of the show and what it was like working with Marvel Studios president Kevin Feige on such a big MCU moment.

Speaking with The Wrap, El Arbi said that moment was “the last thing [they] read” so it was “a best-kept secret.” When leading into the moment, the director revealed that Kevin Feige had one request, telling him to “just shoot [the scene]put the little music on, and that’s it:”

“Well, to begin with, it was the last thing we read. So that was a best-kept secret. Nobody knew about it until we read the last version of the script and all of a sudden it was like, damn. And then we would ask producers about it and we would not get any answers. Then Kevin Feige said: Just shoot this, put the little music on, and that’s it. We can only hope that we be part of the future of “Ms. Marvel” because it would be super nice to have some “X-Men” flavor in there.”

In the same interview, El Arbi noted the importance of that X-Men theme has for him and the Ms. Marvel team, saying X-Men: The Animated Series was their “introduction [to] Marvel” as kids:

“That’s how our introduction of Marvel was, as kids. It’s the “X-Men” animated show, and also the “Spider-Man” show. But yeah, it was cool.”

Speaking with TVLine, El Arbi and Fallah expanded on this by adding that they “didn’t even know about [the Mutant inclusion] until [they] suddenly had a script.” The pair hope that they get to help create the next step in Kamala’s story but know that ultimately “Kevin Feige has the master plan.”

In a conversation with Inverse, head writer on the show Bisha K. Ali acknowledged the significance of the X-Men theme in the series, noting the “emotional, visceral impact” it had on her “as a nerd from that generation:”

“As a nerd from that generation, where that soundtrack has such an emotional, visceral impact, I’m thrilled. I don’t know what it means beyond our show. All I know is our little show. I’m excited to find out as much as the fans.”

From Ms. Marvel to Mutant

While the Ms. Marvel mutant inclusion does have some fans a little miffed that Marvel Studios changed the character’s backstory, it is hard not to get excited hearing those familiar notes from X-Men: The Animated Series in the MCU. One can feel however they may feel about Kamala being a Mutant, but that theme being brought back is something special. And it seems Kevin Feige knows exactly that.

Feige has proven time and time again that he is the ultimate comic book fan. Whether it was the meticulous planning it took to get to it Avengers: Endgame or seeing Tony Stark when he looked at Robert Downey Jr. back in the early 00s, this man has a knack for this kind of work.

And he knows just how much that X-Men theme means to so many people. So much so that he has helped greenlight an entire sequel series to the iconic Saturday morning cartoon.

surely Ms. Marvel will not be the last time that fans hear that nostalgia-stirring melody. Kevin Feige will apparently see to that himself.

Ms. Marvel is available to stream in its entirety on Disney+ now.