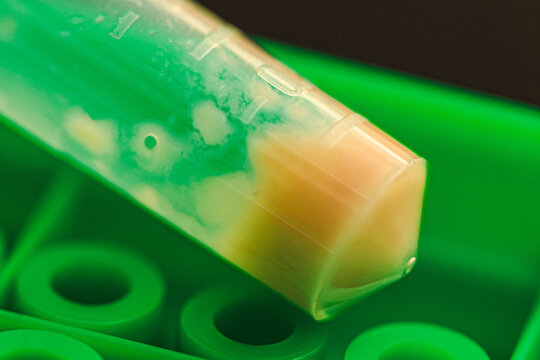 Engineered living materials promise to aid efforts in human health, energy and environmental remediation. Now they can be built big and customized with less effort.

Bioscientists at Rice University have introduced centimeter-scale, slime-like colonies of engineered bacteria that self-assemble from the bottom up. They can be programmed to soak up contaminants from the environment or to catalyze biological reactions, among many possible applications.

The creation of autonomous engineered living materials—or ELMs—has been a goal of bioscientist Caroline Ajo-Franklin since long before she joined Rice in 2019.

“We’re making material from bacteria that acts like putty,” Ajo-Franklin said. “One of the beautiful things about it is how easy it is to make, merely needing a little movement, a few nutrients and bacteria.”

A study published this week in Nature Communications details the lab’s creation of flexible, adaptable ELMs using Caulobacter crescentus as a biological building block. While the bacteria themselves can easily be genetically modified for various processes, designing them to self-assemble has been a long and complicated process.

It involved engineering the bacteria to display and secrete the biopolymer matrix that gives the material its form. C. crescentus already expresses a protein that covers its outer membrane like scales on a snake. The researchers modified the bacteria to express a version of that protein, which they call BUD (for bottom-up de novo, as in from scratch), with characteristics not only favorable to forming ELMs (dubbed BUD-ELMs) but also providing tags for future functionalization.

We wanted to prove that it’s possible to grow materials from cells, like a tree grows from a seed,” said Sara Molinari, a postdoctoral researcher in Ajo-Franklin’s lab and lead author of the study. “The transformative aspect of ELMs is that they contain living cells that allow the material to self-assemble and self-repair in case of damage. Moreover, they can be further engineered to perform non-native functions, such as dynamically processing external stimuli.”

Molinari, who earned her doctorate at Rice in the lab of bioscientist Matthew Bennett, said BUD-ELM is the most customizable example of an autonomously formed, macroscopic ELM. “It shows a unique combination of high performance and sustainability,” she said. “Thanks to its modular nature, it could serve as a platform to generate many different materials.”

ELMs grow in a flask in about 24 hours, according to the researchers. First, a thin skin forms at the air-water interface, seeding the material. Constant shaking of the flask encourages the ELM to grow. Once it expands to a sufficient size, the material sinks to the bottom and grows no further.

“We found the shaking process influences how big of a material we get,” said co-author and graduate student Robert Tesoriero Jr. “Partially, we’re looking for the optimal range of material we can get in a flask of about 250 millimeters. Currently it is about the size of a fingernail.”

“Getting to centimeter scale with a cell that is less than a micron in size means they collectively organize over four orders of magnitude, about 10,000 times bigger than a single cell,” Molinari added.

She said their functional materials are robust enough to survive in a jar on the shelf for three weeks at room temperature, meaning they can be transported without refrigeration.

The lab proved that the BUD-ELM could successfully remove cadmium from a solution and was able to perform biological catalysis, enzymatically reducing an electron carrier to oxidize glucose.

Because BUD-ELMs carry tags for attachment, Ajo-Franklin said it should be relatively easy to modify them for optical, electrical, mechanical, thermal, transport and catalytic applications.

“There’s a lot of room to play around, which I think is the fun part,” Tesoriero said.

“The other big question is that while we love Caulobacter crescentus, it’s not the most popular kid on the block,” Ajo-Franklin said. “Most people have never heard of it. So we’re really interested in knowing if these rules we’ve discovered in Caulobacter can be applied to other bacteria.”

She said ELMs could be especially useful for environmental remediation in low-resource settings. C. crescentus is ideal for this as it requires fewer nutrients to grow than many bacteria.

“One of my dreams is to use the material to remove heavy metals from water, and then when it reaches the end of its lifetime, pull off a small part and grow it on the spot into fresh material,” Ajo-Franklin said. “That we could do it with minimal resources is really a compelling idea to me.”

Co-authors of the paper are graduate student Swetha Sridhar, postdoctoral researcher Rong Cai and lab manager Jayashree Soman of Rice, Kathleen Ryan of the University of California, Berkeley, and Dong Li and Paul Ashby of the Lawrence Berkeley National Laboratory, Berkeley, California . Ajo-Franklin is a professor of biosciences and a CPRIT Scholar in Cancer Research. 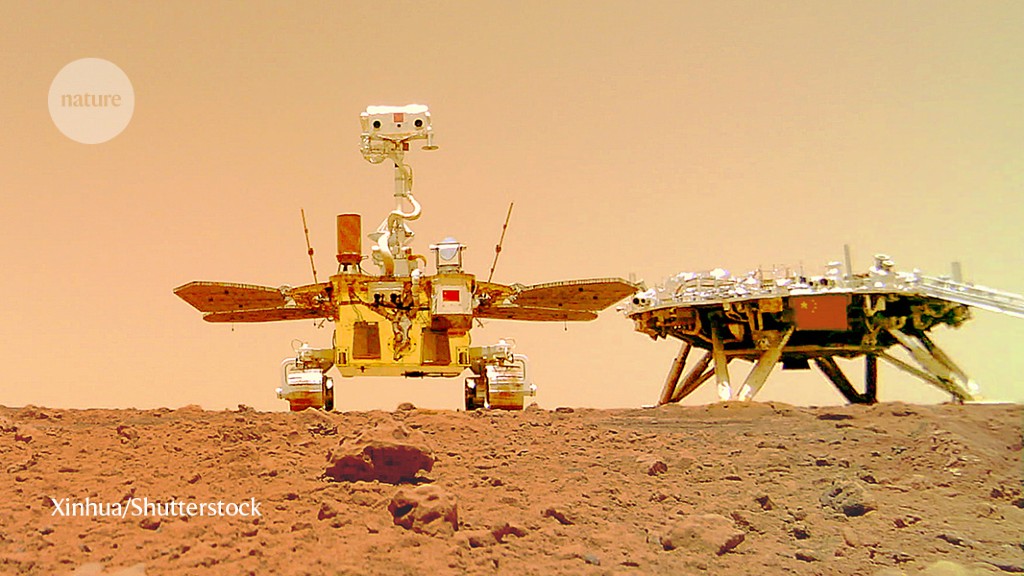 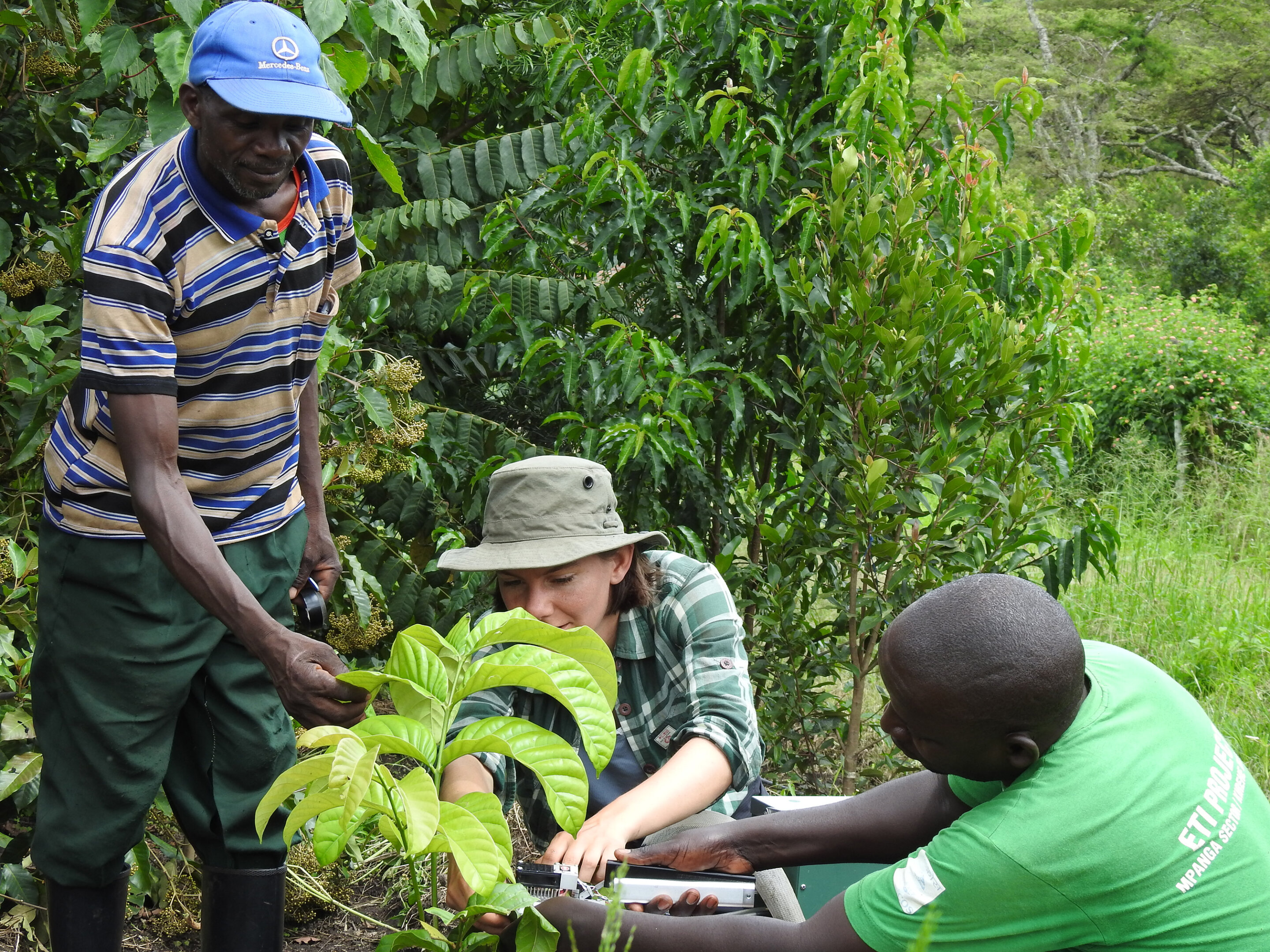 Research shows that some trees become overheated in warmer rainforests 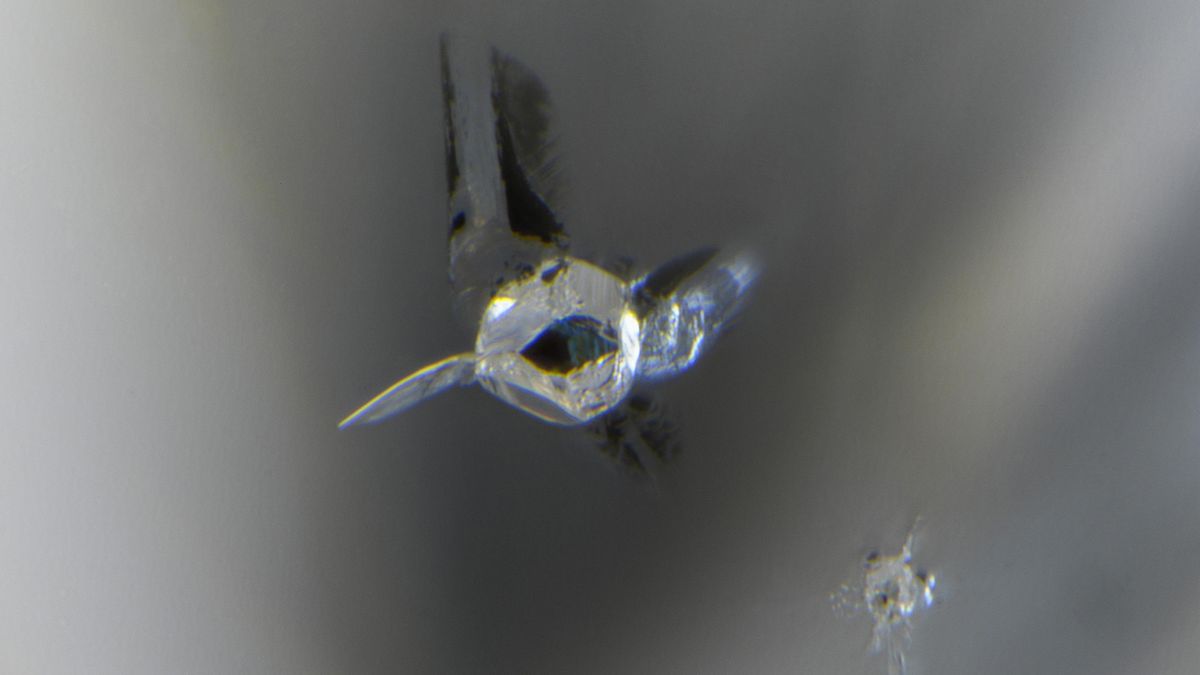