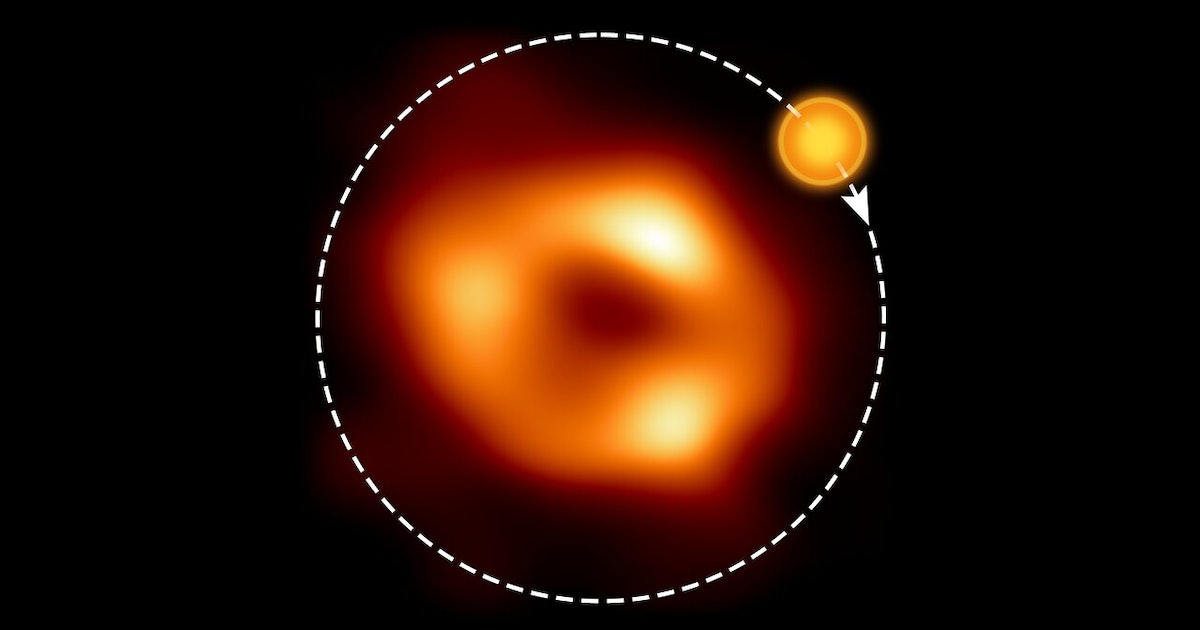 The supermassive black hole lurking at the center of the Milky Way is privy to powerful flare-ups, and new evidence shows it’s circled by a strange blob that flies through space at 30 percent the speed of light.

Thanks to the ground-breaking Event Horizon Telescope (EHT), astronomers are able to peer deeper into the 4-million-solar-mass black hole at the core of our galaxy called Sagittarius A* (Sgr A*). The latest look at this irresistible scientific target was published Thursday in the journal Astronomy & Astrophysics, and it has revealed a fast-flying hotspot plus new information about the mysterious flares that blast off around the black hole. The phenomena help scientists learn more about the behind-the-scenes of the black hole’s chaos, and are fascinating in their own right, too.

Here’s some food for thought: The disk of gas that surrounds Sgr A* appears in the sky at a size comparable to how an orange would appear on the Moon’s surface as viewed from Earth. Now imagine a grapefruit twice as large as that orange, and you get the approximate orbital size of this bubble. That’s just apparent size; models suggest the bubble has an orbital radius similar to that of Mercury around the Sun. To put the blob’s velocity into perspective, imagine Mercury making one trip around the Sun in a whopping 70 minutes instead of its typical 3-month journey.

What they found — “What comes first — a bubble or a flare — could be a bit of a chicken or the egg kind of question,” Maciek Wielgus, an astrophysicist at the Max Planck Institute for Radio Astronomy in Germany who helmed the new work, tells Inverse. Wielgus was part of the EHT team that produced the mesmerizing first image of Sgr A* in May 2022.

“Our results seem to indicate that it’s the flare that comes first, and through this powerful release of magnetic field energy into the plasma, it creates hot spots, or bubbles,” he adds. Plasma is a state of matter produced when powerful forces further heat up material.

Solar flares, like the ones that appear now more often as the Sun awakens into the most active part of its 11-year cycle, resemble the blasts that the supermassive black hole produces. “The mechanism through which we believe the [black hole] flare occurs is the magnetic reconnection,” Wielgus says. “And fundamentally, it’s similar to the origin of flares on the surface of the Sun.”

“There is, however, a big difference in geometry, plasma properties, and overall power involved,” he adds. That said, just because Sgr A* far outperforms the Sun doesn’t mean it’s a titan amongst its peers.

“While Sgr A* is as massive as about 4 million Suns,” Wielgus says, “it only emits with a power of about 100 Suns, which is actually very unimpressive for a supermassive black hole!”

That Sgr A* is weak by black hole standards might invite a sigh of relief. It is, after all, in our cosmic backyard. It’s 27,000 light years away, but still, a stone’s throw by Universe standards.

This meek supermassive black hole is nevertheless capable of volatile activity. And the new study helps to clarify why these flares and the bubble happen.

Why it matters — Co-author Monika Mościbrodzka, who is based at Radboud University in the Netherlands, says in a Thursday announcement from the European Southern Observatory (ESO) that they now have “strong evidence” that these flares originate from magnetic interactions when very hot gas orbits close to Sgr A*.

Their explanation for these flares and hotspots is that, when a magnetic field line from the black hole reconnects (like they do on the surface of the Sun), the event releases a lot of energy very quickly. This smacks into some of the gas around the black hole, heats it up, and forms what Wielgus describes as a “bubble of plasma with low density and a very large temperature.”

What they did — The bubble is a fascinating revelation from a piece of outlier data.

The new study hinges on the observations from the Atacama Large Millimeter/submillimeter Array (ALMA), whose name comes from the Chilean desert where it was built. ESO, which published an announcement of the new work, manages this site. Wielgus says ALMA viewed Sgr A* for EHT on April 6 and 7, 2017, and then a few days later ALMA again observed the black hole. But that data from April 11 wasn’t incorporated into the first image of Sagittarius A*.

“We avoided using the third day with ALMA [April 11] for the EHT results, precisely because we knew there was an X-ray flare on that day, and we saw some indication of increased source variability, Wielgus says. “So probably not great for the reconstruction of a static average image.”

This is what EHT revealed on May 12, 2022. The team produced a main image by averaging together thousands of images. It retains common features, and suppresses those that don’t often appear.

what’s next — Think of the fabulous May 2022 image as a portrait painting, that Wielgus says “showed us Sgr A* on a silent, peaceful day.” The new work is exciting because it’s a vibrant screenshot of an action-packed scene. With this “glimpse into flaring Sgr A*” comes the opportunity to flesh out a better model of the supermassive black hole.

X-ray data from NASA’s Chandra X-ray Observatory in space and infrared data from the GRAVITY instrument with the Very Large Telescope Interferometer (VLTI) in Chile had previously detected the flares. But now that new radio observations from the recent study are available, it gives a new layer that scientists can explore.

Hopefully, these all add up to a robust understanding of the Milky Way’s heart previously impossible to obtain. 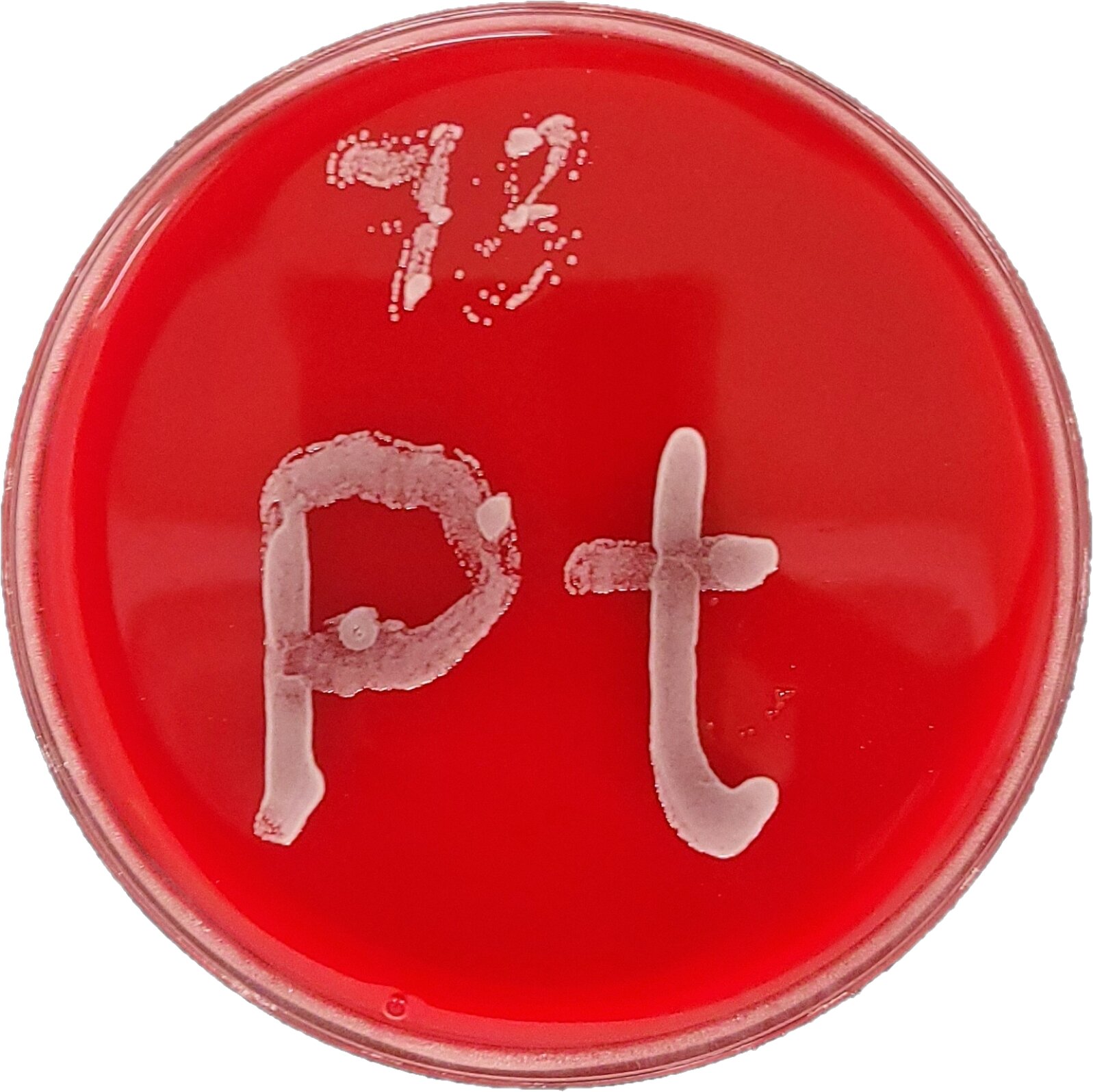 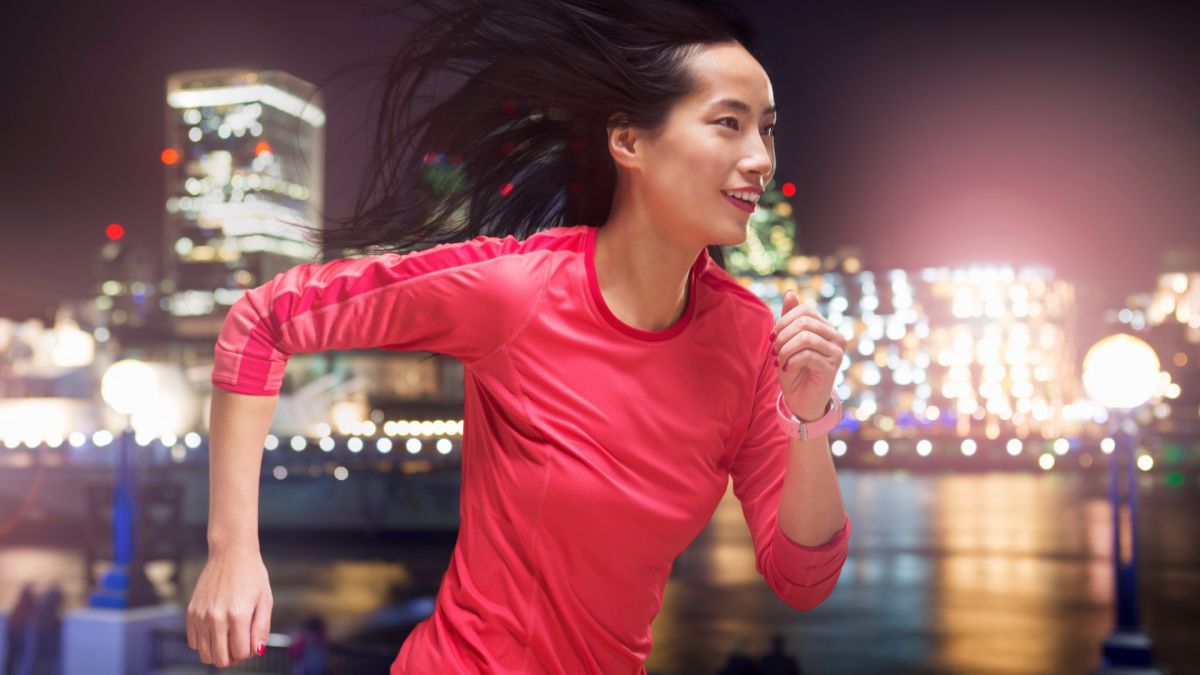 Running at night: How does it affect the body? 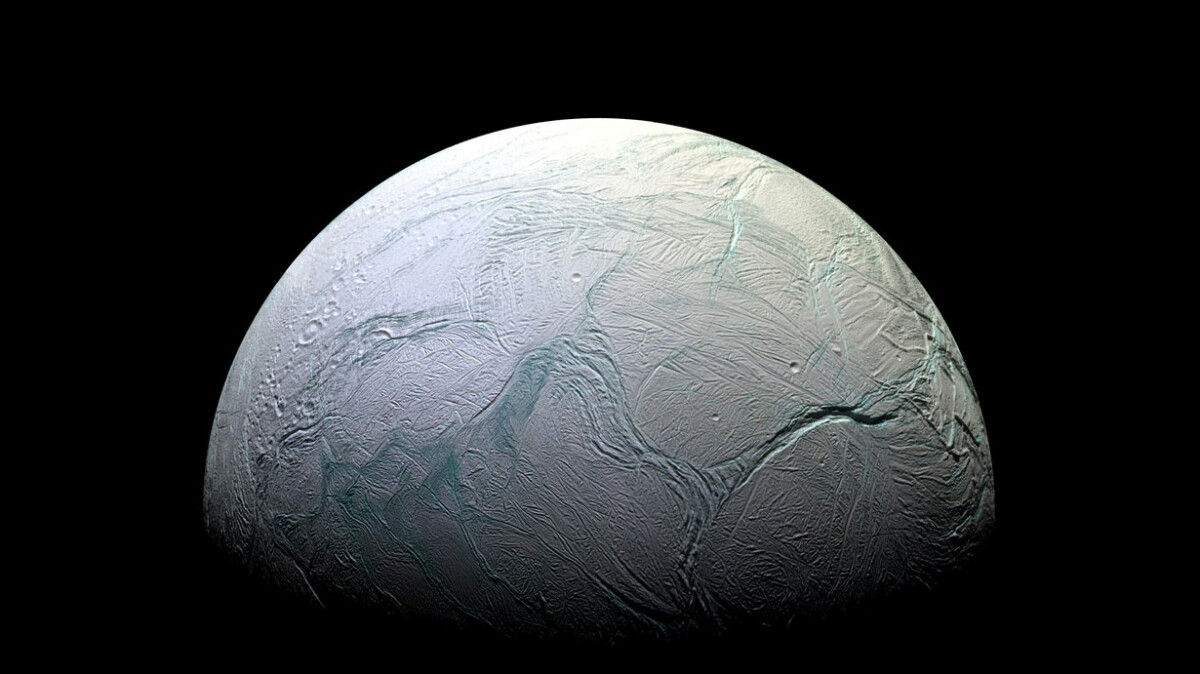