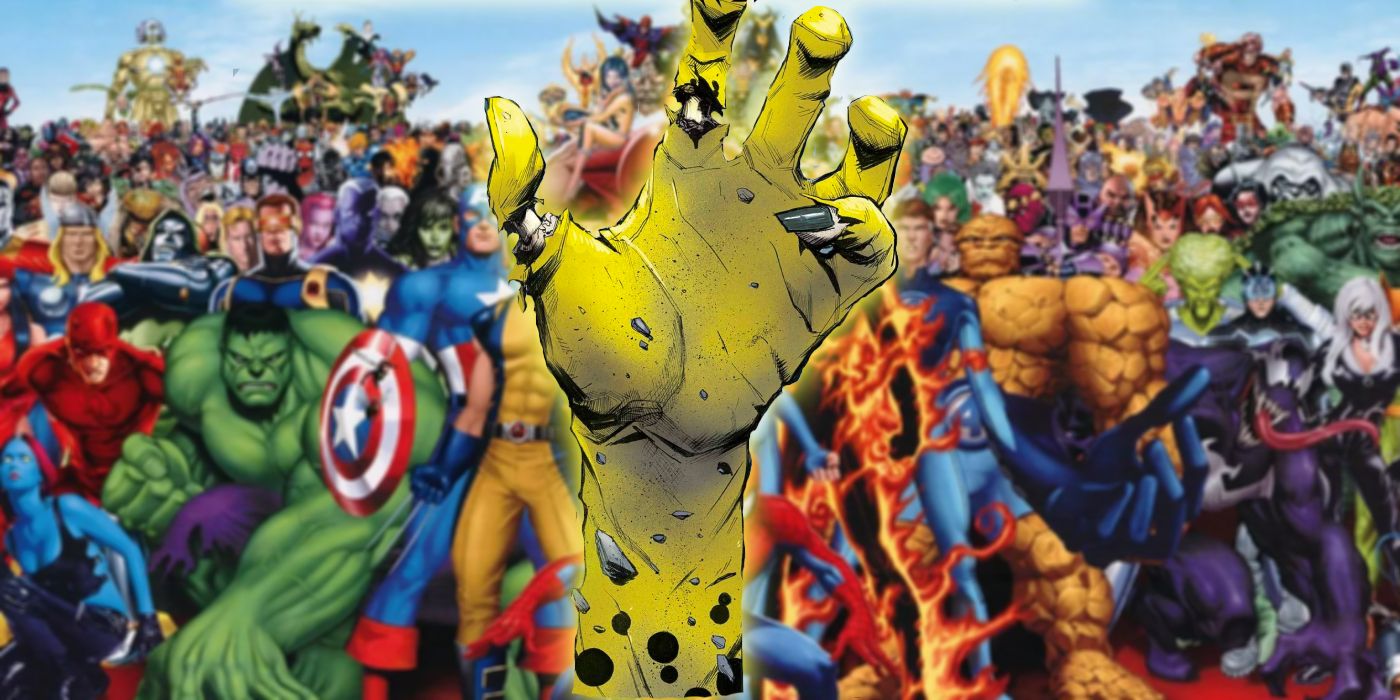 The following article contains spoilers from Strange #5, on sale now from Marvel Comics.

Marvel’s Strange #5 reveals the secret identity of the mysterious Harvestman is none other than a resurrected Doctor Strange.

Strange #5 comes from writer Jed MacKay, penciler Marcelo Ferreira, inker Roberto Poggi, colorist Jana Tartaglia and letterer VC’s Cory Petit. The issue sees Clea, current Sorcerer Supreme of the Marvel Universe and Stephen Strange’s widow, continue to interact with the Harvestman, a mysterious figure she refers to as “Death’s Sorcerer Supreme” who first appeared in Strange #1. Following the recent, albeit temporary resurrections of Thunderstrike and Shadow Knight, Clea has turned to Harvestman for answers in an effort to see if she can bring her deceased husband back from the grave.

RELATED: One Sorcerer Supreme’s Deal With Death Proves Their Love

While Harvestman serves Death, he insists upon the fact that Stephen cannot be resurrected. “I have told you and told you again, Sorcerer Supreme!” he shouts at Clea. “Abandon this goal! He belongs to Death, forget him!” Clea refuses to do so, causing Harvestman to fly away out of anger. She goes on to partner with Moon Knight for further information on how to bring the dead back to life, while Harvestman confronts Death in an eery graveyard. There, Harvestman removes his mask and reveals himself to be Stephen Strange.

Death is worried Clea may be “overstepping her authority” and warns Strange she “may require correction.” Strange may have yet to tell Clea the truth about his reappearance; however, he insists to Death he’s still very much in love with her. “My wife is a fierce, courageous soul,” he says. “She should not be punished for her nature. Clea fights for love, for hope of reunion. As do I. You have Stephen Strange as your Harvestman, you may have my very soul…but my heart remains hers.”

The Death of Doctor Strange

Doctor Strange met his end when he was killed by Kaecilius, who initially tried to pass the blame on to Baron Mordo, in The Death of Doctor Strange. Since then, Clea has assumed the title of Sorcerer Supreme; although, she’s repeatedly shown more interest in bringing back her husband than in taking on the role’s responsibilities. At the Hellfire Gala, Clea pleaded with Emma Frost to bring Strange back from the dead with the X-Men’s resurrection methods, but Emma told her it couldn’t be done. Still determined, Clea’s life was thrown for another speedbump when her mother, Umar, made a sudden reappearance in Strange #4.

Strange #5 features cover art by Lee Garbett and variant cover art by Logan Lubera and Rachelle Rosenberg. The issue is on sale now from Marvel.