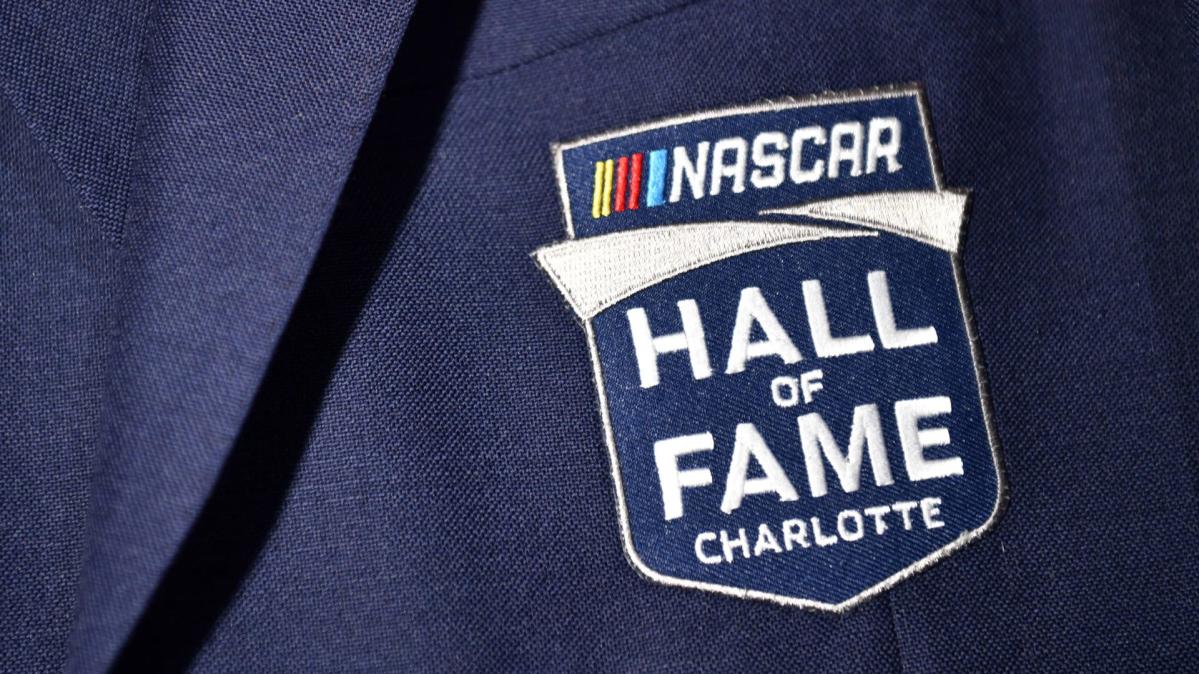 Nate Ryan cast a ballot May 4 for the NASCAR Hall of Fame as NBC Sports’ digital representative.

It’s the 13thth consecutive class voted on by Ryan, who is one of 63 members of the NASCAR Hall of Fame voting panel (including one online vote determined by fans). There was no vote held in 2021 because the induction of the class that was selected in June 16, 2020 voting was delayed until Jan. 21, 2022.

The NASCAR Hall of Fame voting process is on its second iteration. From 2010-20, the five highest vote-getters were induced from a list of 20 to 25 nominees.

For the past two votes the ballot has consisted of two categories: Modern Era (10 nominees) and Pioneer (five nominees). Two inductees are chosen from the Modern Era ballot and one from Pioneer (members of the voting panel each vote for two Modern Era candidates and one Pioneer candidate).

Here is the Nate Ryan ballot for the 13th class (followed by his ballot for each of the preceding 12 classes, which included six at USA TODAY Sports):

Janet Guthrie. She finished 15th in the 1976 World 600 in her Cup debut and was also the first woman in the Daytona 500 in 1977. She became the first woman to lead a lap in the Cup at the Ontario Motor Speedway in October 1977.

Nate Ryan’s ballot for the 2023 class of the NASCAR Hall of Fame originally appeared on NBCSports.com 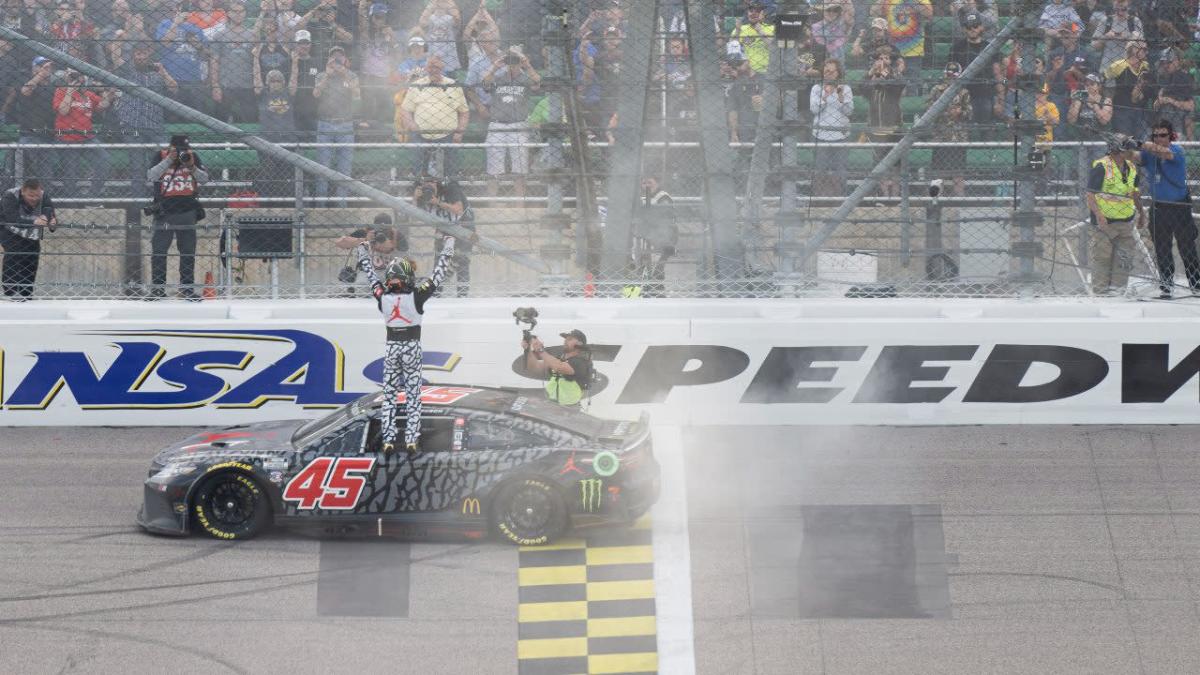 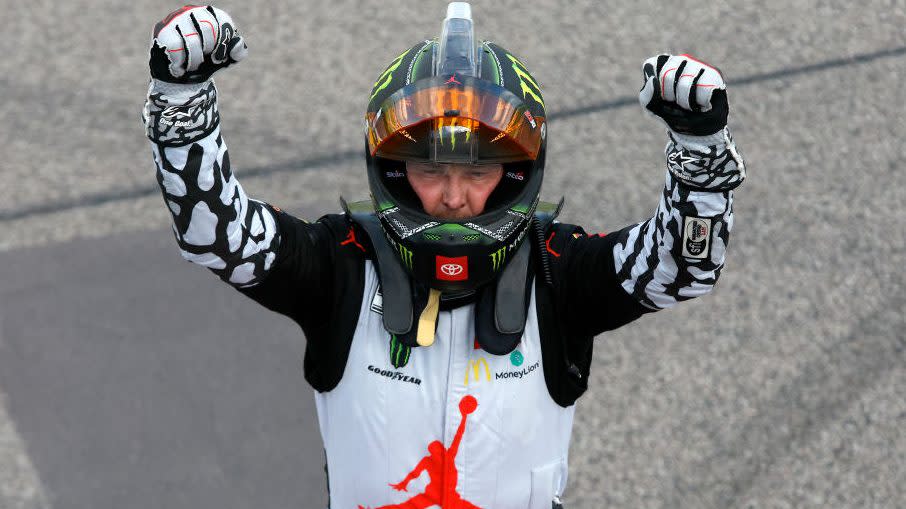 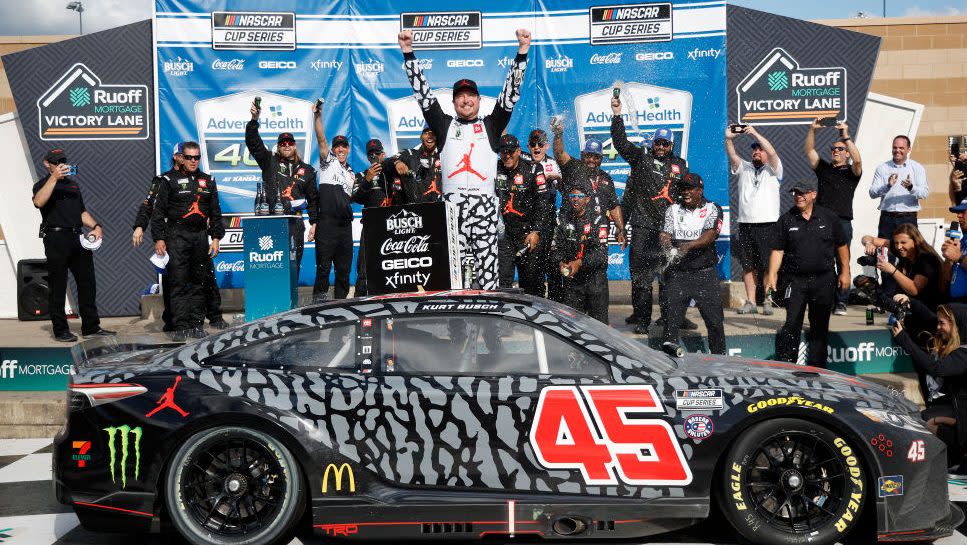