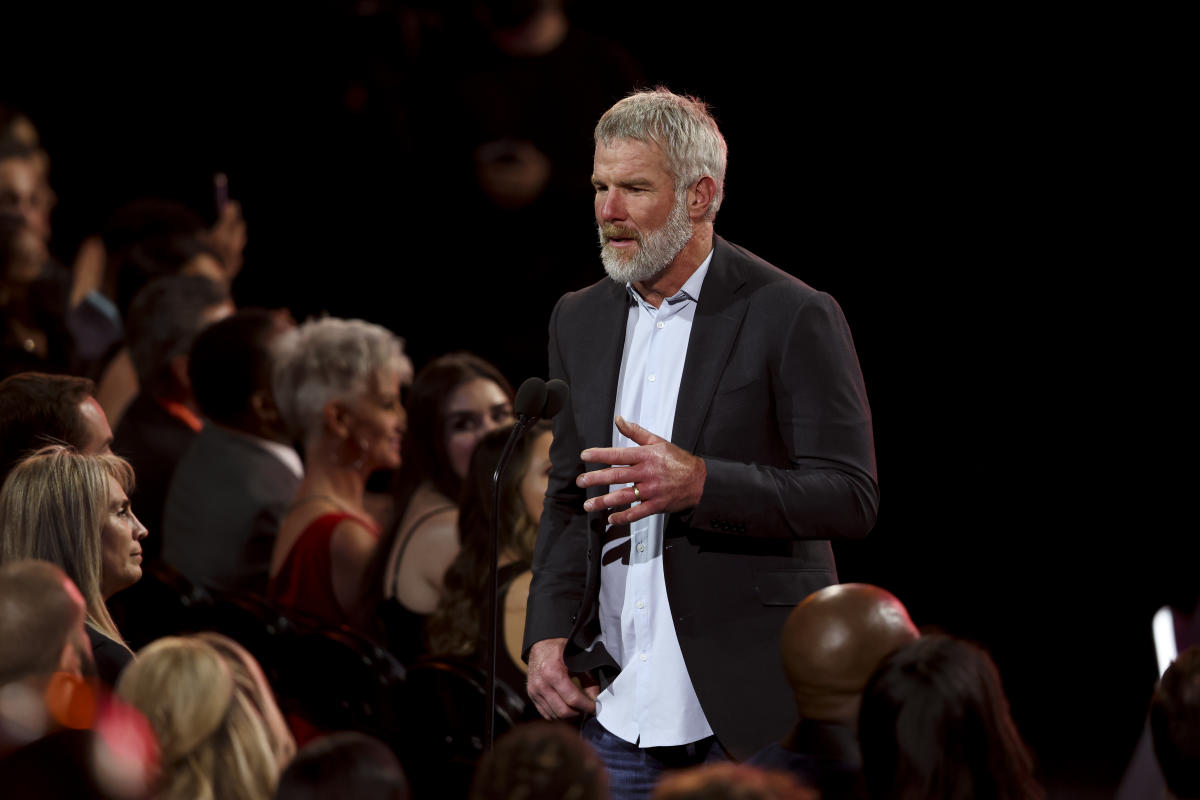 In a development that could impact Pro Football Hall of Fame quarterback Brett Favre, a key figure in an unfolding Mississippi welfare misappropriation scandal entered into a plea deal with state and federal prosecutors Thursday.

In a deal announced by the US Department of Justice, John Davis, the former director of the Mississippi Department of Human Services, entered a guilty plea Thursday for his role in a scheme that misdirected more than $70 million in welfare funds earmarked to support the state’s neediest residents. In exchange for the plea, Davis is expected to cooperate with investigators who are seeking additional indictments in the scam.

Davis’ cooperation is believed to be key for state and federal prosecutors, who are seeking information on other possible individuals involved in the various stages of misdirecting funds. Those under investigation include multiple unnamed (for now) co-conspirators with Davis.

Favre has come under media scrutiny for nearly $8.1 million in welfare funds that were allegedly doled out to entities tied to the former NFL star. Of that sum, $1.1 million directly went to Favre for public speaking appearances that he allegedly didn’t make, along with $5 million to the construction of a volleyball building at Favre’s alma mater, the University of Southern Mississippi, and another $2 million to a pharmaceutical startup that Favre has been tied to as an investor.

Favre repaid the $1.1 million for the uncompleted speaking engagements — although not the accrued interest that prosecutors sought — and his lawyer has denied the former NFL quarterback knew welfare funds were being tapped for any of his endeavours. With his plea agreement, Davis could answer any questions for prosecutors about Favre’s level of knowledge or influence, as well as shed light on any meetings regarding the funds that went to entities tied to the former NFL star.

According to the DOJ’s announcement, Davis directed his office to provide “federal funds to two nonprofit organizations and then directed the two organizations to fraudulently award contracts to various entities and individuals for social services that were never provided.”

As part of his plea, Davis is expected to reveal how that alleged fraud was established and the precise individuals who benefited. Such cooperation is considered a massive coup for state and federal prosecutors, who charged Davis as a central facilitator in the misappropriation scam. Davis had been indicted on two dozen charges for his role in the misappropriations and would have faced a potential of nearly 50 years in prison had he been convicted on all counts. Instead, with his cooperation and plea agreement to a handful of charges, he’s expected to face only a fraction of that time behind bars in exchange for cooperation that could implicate other figures.

Davis’ guilty plea is the second major agreement reached in the case by prosecutors, following nonprofit manager Nancy New, who was indicted and in April pleaded guilty to 13 felonies related to the investigation. New was accused of fronting a nonprofit that was utilized as a pipeline to move welfare funds to various projects in an enterprise that state and government authorities historically described as a “welfare for the well-connected” plot.

Aside from Favre, prosecutors are also investigating former Mississippi governor Phil Bryant. Published reports by Mississippi Today detailed alleged texts linking Bryant, Davis, New and Favre to funds that were sought for the volleyball building project at Southern Miss. Among those materials, Bryant allegedly directed Favre in how to write a funding proposal that would be approved by the Mississippi Department of Human Services. Bryant has denied any recollection of using welfare funds for inappropriate projects.