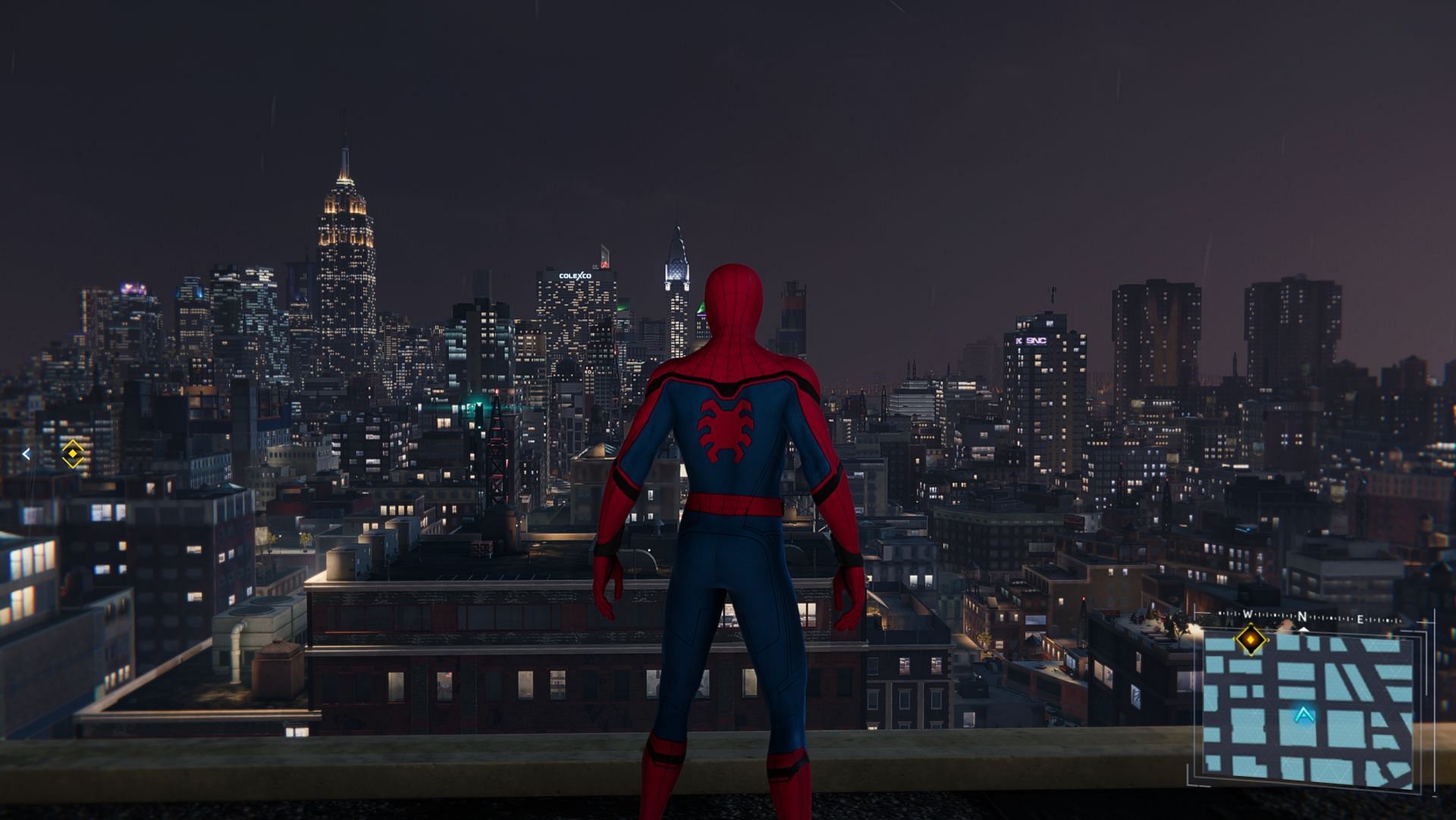 Marvel’s Spider-Man Remastered is yet another title from the long line-up of PlayStation exclusives to finally make its debut on PC. Since the original game’s release on the PlayStation 4 back in 2018, players have been desperately asking for a PC port. After almost four years, Sony has finally decided to allow PC players to enjoy one of the best Spider-Man games of all time.

Rather than porting the original title that was released on the PS4, developers Insomniac and Nixxes Software have delivered the Remastered version of the game to PC. The Remastered version was first released as an add-on bonus for Marvel’s Spider-Man: Miles Morales Ultimate Edition, and was never made purchasable separately.

As expected, the game already looks fabulous and runs at a silky-smooth 60fps on the PlayStation 5. However, with the game’s arrival on PC, Nixxes Software has added a bunch of improvements and additions to the game to further enhance its visual fidelity and performance for PC users.

Obviously, with such a wide range of system configurations, optimizing a game for PC is quite an arduous task for any developer. With a robust suite of options to fiddle with in Marvel’s Spider-Man Remastered, players can easily optimize the experience for themselves. Alternatively, they can just follow this guide to get the best performance in the game.

First things first, players should be mindful of Marvel’s Spider-Man Remastered’s minimum and recommended system requirements, which, in our testing, have proven quite accurate. The game did run on systems with specifications lower than the minimum requirements, but the experience was borderline unplayable.

We tried to run the game using Intel Core i3 3220, 8 gigabytes of RAM, and Nvidia GTX 750ti graphics card and at the lowest graphical preset, with the anti-aliasing off and at 1280×720 resolution, we achieved a maximum of 27fps with the average framerate being 19fps. Needless to say, the experience was not enjoyable. Thus, adequate hardware meeting the requirements is necessary to run the title smoothly.

The requirements for Marvel’s Spider-Man Remastered are as follows:

Additionally, an SSD, although not required, is highly recommended as the game has an expansive open-world with tons of detailed assets that will need faster storage bandwidth in order to properly render without hitches or stutters.

Let’s get the most expensive option out of the way. Ray-tracing in Marvel’s Spider-Man is easily one of the best implementations of the system, with proper ray-traced reflections and shadows.

The ray-tracing option has four presets: off, medium, high, and very high. In most cases, the ‘very high’ preset offers marginally better visual clarity than ‘high’, but that is strangely not the case in Marvel’s Spider-Man Remastered.

While the ‘high’ setting does have its charms and can look absolutely stunning at 1080p or even 1440p, ‘very high’ is the way to go at 4K. The shimmering and aliasing in reflections is very noticeable in the high preset at 4K resolution. However, the very high ray-tracing option is extremely demanding and tanks the framerate.

Players with RTX 3070 and above should choose very high, only if they are comfortable with a 60fps experience. This is because, even with DLSS enabled, very high ray-tracing will not allow framerates to go higher than 60 at 4K resolution. For those who have ray-tracing capable cards, but are lower than RTX 3070, it is recommended to stay at high or even medium for the best performance.

Marvel’s Spider-Man Remastered offers a wide range of graphics options for players to tweak. In our testing, the most important options that drastically affected the game’s performance were:

Enjoy incredible ray-traced visuals of Marvel’s New York and accelerate performance by up to 2X with NVIDIA DLSS.

Apart from these settings, there are a few camera effects options that, for the most part, do not affect performance, and can thus be customized to players’ own preferences. These are:

While most of these options are not taxing at all, and only add flair to Marvel’s Spider-Man Remastered’s already pristine visuals, there are two settings that can affect performance, which are Depth of Field and Field of View.

Depth of Field is used to blur objects that are not in immediate focus, giving the game’s visuals a cinematic feel. However, during some cutscenes, enabling DOF (Depth of Field) can cause significant framerate loss. It seems to be a bug as enabling the setting only causes issues with particular cutscenes. It is recommended that players keep the setting off until Nixxes and Insomniac deliver a patch fixing the issue.

Cut scenes are specifically adapted for 21:9 and 32:9. When using even wider aspect ratios, the outer edges are blurred to keep you immersed. No black borders or zoom!

Cut scenes are specifically adapted for 21:9 and 32:9. When using even wider aspect ratios, the outer edges are blurred to keep you immersed. No black borders or zoom! https://t.co/wiyK9DCNFu

Field of View, on the other hand, is working just as intended and allows players to get a wider view of the game during gameplay. As a result of having to stream much more environmental geometry and textures in higher FOV settings, it can cause some framerate drops, especially on lower-tier hardware.

All in all, Marvel’s Spider-Man is a very optimized game, especially for an open-world title that looks this good. However, for players that want to get the most out of the game’s visuals without sacrificing performance, they can use the following settings:

With these settings, we were able to run Marvel’s Spider-Man Remastered at an almost locked 60fps on the GTX 1650 Super graphics card, paired with Intel Core i7 8700K and 16 gigabytes of DDR4 memory.

Apart from these settings, players can also opt to enable upscaling solutions in the game, such as DLSS and FSR 2.0. While only Nvidia’s RTX GPU users can enjoy the benefit of Deep Learning Super Sampling algorithms or DLSS, AMD’s FidelityFX Super Resolution (FSR) is available for everyone.

AMD’s FSR 2.0 is a really robust upscaling solution that allows the game to render at a resolution lower than the native output of the display in order to boost performance. FSR 2.0 offers better sharpening tools and upscaling algorithms that provide much better visuals that are on par with native resolution settings.