I put a daisy, a chunk of silver, and a bear’s severed paw into this boiling water. Drink up.

It goes without saying that lately there has been a massive influx of games that put the player in a rural setting where they must run a business while befriending the locals, with that business typically being a farm. While Potion Permit doesn’t have you planting and watering a field of turnips in hopes of one day striking it rich off your blueberry harvest, it is extremely difficult not to put it in the same box as games like Stardew Valley. Both games situate you as a newcomer to a small town, both involve helping the townsfolk with their problems while earning money, and both are built heavily around the aspect of befriending the various characters around you. The DNA shared between the two is inescapable, and this is not a bad thing on its own. What matters is what it does differently, and while Potion Permit contains some smart decisions and mechanics, it also has some unfortunate flaws that are hard to ignore.

In Potion Permit, you play as a chemist working for the world’s medical association, and you’ve been sent to the town of Moonbury to help treat the mayor’s sick daughter. The people of Moonbury are distrustful of chemists due to an incident that destroyed their island’s ecosystem many years ago, and so you must gain their trust by opening a clinic and treating citizens if they get sick. Gameplay is fairly standard for the genre; you can go out into the wilds in order to forage for plants, metals, and animal products that can be used to create medicinal potions. Potion making takes the form of a puzzle, where a shape made of interconnected squares must be filled with ingredients, each ingredient represented by a different shape. Some recipes may restrict what elements can be used as ingredients and you are also limited to a certain amount of them per brew. Treating patients is also simple: they will tell you what part of their body feels off and you’ll take a closer look and diagnose the problem by playing a minigame. The minigames associated with this are overall rather dull, but thankfully they’re short and only need to be done the first time you diagnose a new type of symptom. Successfully treating a patient will raise the town’s overall trust in you, making the people of Moonbury more accepting of your presence.

What I find most disappointing about Potion Permit is the extreme watering down of the genre’s traditional gift giving system. In a usual game like this, you would be able to give any item to any NPC in order to try and build your relationship with them, and it was up to you to figure out what that person loved to receive and what they absolutely hated. In Potion Permit, there is no guesswork involved. There is instead one single item that can be given as a gift, called Moon Cloves, that is universally loved by everyone in Moonbury. While this makes it slightly easier to build up relationships faster, it has the side effect of making the whole thing feel shallow. In fairness, there are also mechanics in this system that are fantastic ideas, things that other games in this space should copy as best they can. First off, once you’ve filled a character’s relationship bar, it will lock until you’ve done their next friendship event, and in a game like Stardew Valley this would mean wandering around town at all times hoping to randomly bump into the scene you need. Potion Permit solves this problem by providing a bulletin board pointing you in the right direction and giving you the correct time window. Another major improvement is the fact that you can instruct your dog to lead you to any character in town, eliminating the need to meticulously memorize every single NPC’s weekly schedule. These are both fantastic mechanics that I hope to see more of, but sadly the specter of the gifting system these mechanics are meant to support hangs too heavy on the whole package to really feel like they make as much of a difference as they should.

What came as more of a surprise to me was the large number of technical issues I encountered during my time with Potion Permit. Every few minutes the game would hang for a brief second, seeming as if the whole thing was about to crash, and while it always recovered immediately it still took me out of the experience somewhat to see time freeze every once and awhile. One of the more frustrating bugs I encountered was when one of the tabs in my journal counted one too many unread entries, and so I was just stuck with an unread icon over that tab for a majority of my playthrough that I was never able to get get rid of. At one point the game deactivated two of my fast travel points in town for no reason, and I had to go manually reactivate them or the game would throw an error every time I tried to use them. Cutscenes also load awkwardly, flashing an image of what seems to be an outdoor area for a brief second before fading into the cutscene proper, which I found very distracting.

I don’t dislike Potion Permit, but I also find a good chunk of reasons to be disappointed by it. The town of Moonbury is charming with a massive cast of varied and fun characters, and the resource gathering gameplay loop has the usual ability to keep you sucked in for hours, but there’s just something there that made me feel like it wasn’t scratching the itch as well as it could have. Add to that the various technical issues and the inexcusable crime of not allowing me to romance Helene, and it is difficult to imagine recommending this game to someone before pointing them towards many of the other options popping up around it. Despite all it does well, Potion Permit doesn’t quite do enough to stand apart from the crowd. 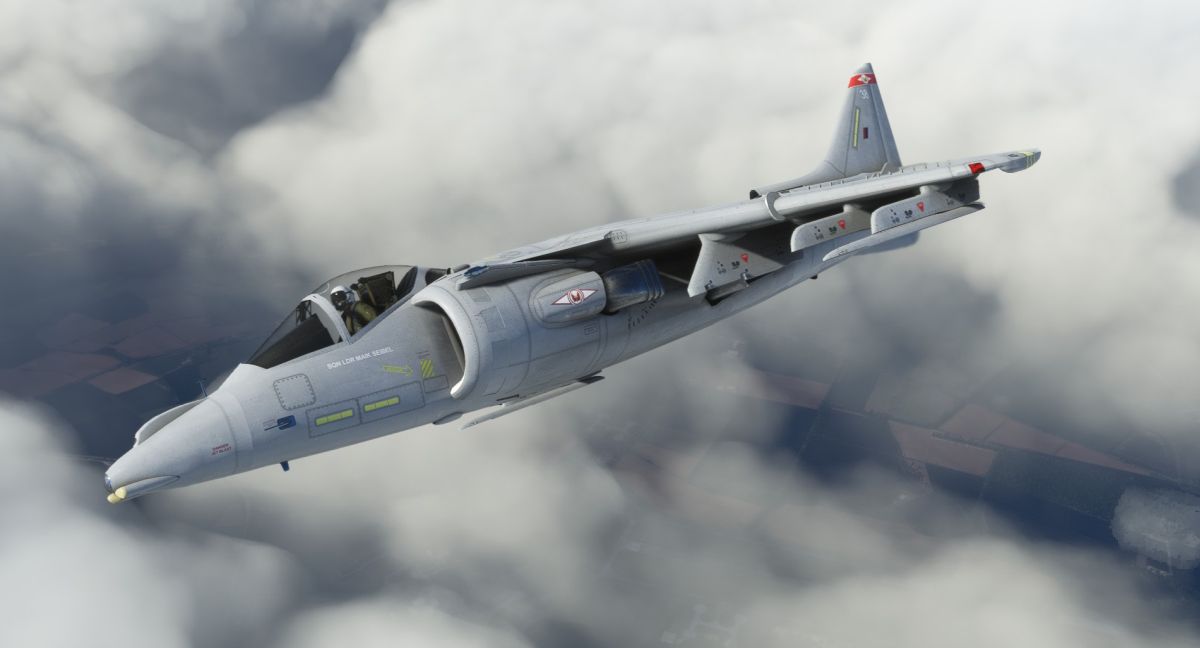