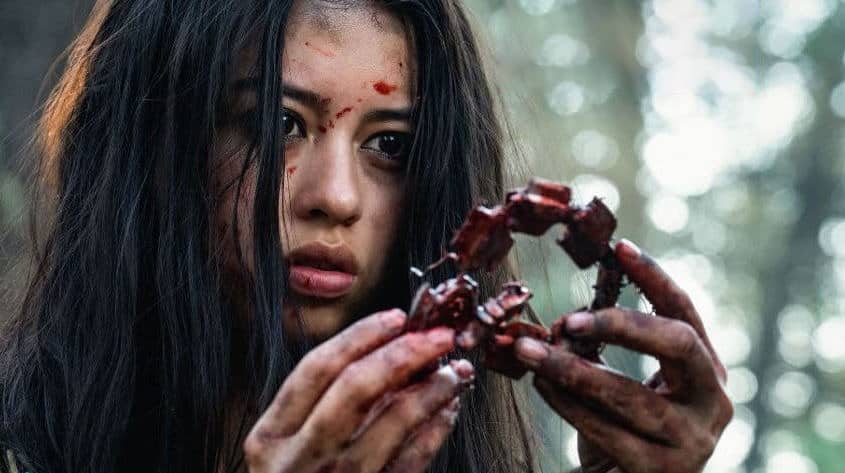 Last night, the folks at Collider hosted a San Diego Comic-Con screening of 10 Cloverfield Lane director Dan Trachtenberg’s Preya new addition to the Predator franchise – and the reactions coming out of that screening are rave reviews that are calling the film the best Predator movie since the first one. If not the best Predator movie, period. More of us will have our chance to watch Prey when it’s released through the Hulu streaming service on August 5th, but in the meantime let’s take a look at just some of the reactions from people who watched it in San Diego (or got their hands on a screener). Starting off with our own Chris Bumbray!

Set in the Comanche Nation 300 years ago, Prey is the story of a young woman, Naru, a fierce and highly skilled warrior. She has been raised in the shadow of some of the most legendary hunters who roam the Great Plains, so when danger threatens her camp, she sets out to protect her people. The prey she stalks, and ultimately confronts, turns out to be a highly evolved alien predator with a technically advanced arsenal, resulting in a vicious and terrifying showdown between the two adversaries.

A press release notes that “Prey will be available on Hulu entirely in Comanche as a language option, or with Comanche subtitles, which is the first time a feature-length movie on a direct-to-consumer streaming platform has been available in the Comanche language in its entirety.”

Are you looking forward to it? Prey? What do you think of these early reactions? Share your thoughts on this one by leaving a comment below.

Prey has been rated R for strong bloody violence.