TORONTO — Calgary Stampeders safety Elie Bouka still knows what to do when he gets his hands on the football.

Bouka returned an interception 62 yards for the touchdown that helped rally Calgary past the Toronto Argonauts 22-19 on Saturday night. Bouka’s pick-six at 12:23 of the third quarter pulled the Stampeders to within 19-16 before Dedrick Mills was stopped short on the two-point conversion.

But the six-foot-one, 204-pound Laval, Que., native’s TD set the stage for veteran kicker Rene Paredes to boot two field goals in the fourth and secure the victory. Calgary assumed sole possession of third in the West, four points behind second-place BC (8-1) and two points ahead of fourth-place Saskatchewan (5-5).

“It reminded me of my receiving days,” said Bouka, who began his collegiate career at Calgary as a receiver before switching to defense in 2013. “I felt that ball in my hands and I had to find the end zone.

“I felt we needed a spark and I wanted to be that.”

Paredes connected from 35 yards out at 5:19 to put Calgary (6-3) ahead 22-19 after his 41-yard boot 33 seconds into the quarter tied the score. Stampeders backup Jake Maier appeared poised to add to the visitors’ lead but was intercepted in Toronto’s end zone by DeShaun Amos, a former Stamp, later in the fourth.

Toronto (4-5) had a final chance at the comeback win, taking possession at its own 20-yard line with under a minute to play. But Calgary Stampeder linebacker Cam Judge recovered Argos quarterback McLeod Bethel-Thompson’s fumble with 33 seconds to play, to the dismay of the BMO Field gathering of 12,584.

“It (Bouka’s touchdown) was a huge play for us,” said Calgary head coach Dave Dickenson. “Honestly, we were dead tonight.

“We had no momentum, they had everything going. It looked like it was very bleak for the Calgary Stampeders and that play did turn the tide. I thought our defense in the second half really shut them down.”

Calgary improved to 4-0 against East Division competition and 4-1 away from McMahon Stadium.

Calgary backup Jake Maier also figured prominently in the comeback. He completed 14-of-18 passes for 156 yards and an interception after replacing starter Bo Levi Mitchell early in the second half.

Mitchell was nine-of-16 passing for 149 yards with two interceptions.

“I just thought we needed a spark and I did think (Maier) provided that,” Dickenson said. “A lot of things, obviously, both guys could do better.

“I know I could’ve called a better game as well. I’ve got to look in the mirror, I think we all have to, but we’re really excited to win because the effort was amazing. When you put so much into something and don’t get a win, it can really deflate you and we had one of those games the previous week.”

Calgary was coming off a gut-wrenching 41-40 loss last week to the BC Lions, who outscored the Stampeders 20-7 in the fourth quarter.

“We’re just happy we can win a game for once . . . we came through,” said Calgary defensive lineman Mike Rose, who had two of his team’s five sacks. “This is a team full of grinders and we’re not really going to beat people like that and you just got to be OK with that.

“We’re rock ’em, sock ’em robots . . . we’re going to fight. Maybe that’s what we need sometimes, maybe we need to grind out every game and if that’s what it takes to win, that’s fine.”

“They carried us, they kept us in the game, they brought us back in the game,” he said. “They scored points for us, which you don’t always expect your defense to do but they did.

“They really jump-started us and you could just get the feeling on the sidelines after Bouka’s interception that, gosh, it’s a one-score game. It just felt like for a while there we were down by 40 points.”

Bethel-Thompson was 27-of-43 passing for 276 yards and an interception as Toronto slipped into a tie with Montreal (4-6) atop the East Division. The Alouettes edged the Hamilton Tiger-Cats 29-28 earlier Saturday.

The Stampeders earned their 13th win in 14 games against Toronto. The Argos halted a 12-game losing streak last year with a 23-20 season-opening win at McMahon Stadium in their only meeting.

That 12-game losing streak remains the longest ever for the Argos against any opponent in their 115-year history dating back to 1907.

Bede’s 41-yard field goal at 14:38 of the second staked Toronto to a 16-10 halftime lead. The Argos had the ball for 19 minutes 49 seconds, forced three turnovers (two interceptions, fumble recovery) and scored the quarter’s final 13 points.

Bede’s 35-yard field goal at 12:35 put Toronto ahead 13-10. It was set up by Trevor Hoyte’s fumble recovery and the drive was aided by Jonathan Moxey’s unnecessary roughness penalty for throwing Toronto receiver Kurleigh Gittens Jr. down out of bounds.

Paredes opened the scoring with a 23-yard field goal at 2:19. It was set up by Mitchell’s 80-yard completion to Shawn Bane Jr. on Calgary’s first play from scrimmage.

This report by The Canadian Press was first published Aug. 20, 2022. 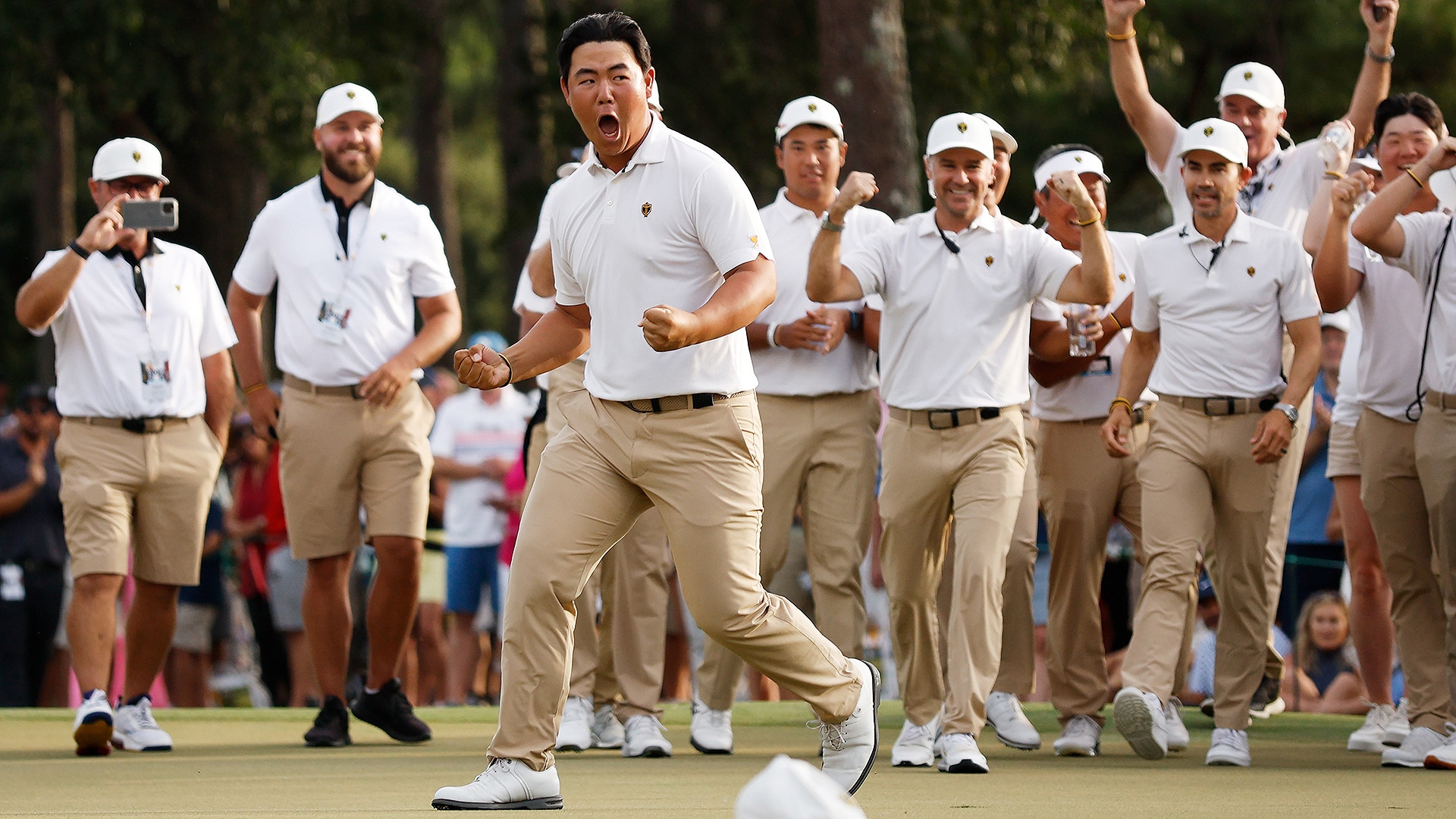