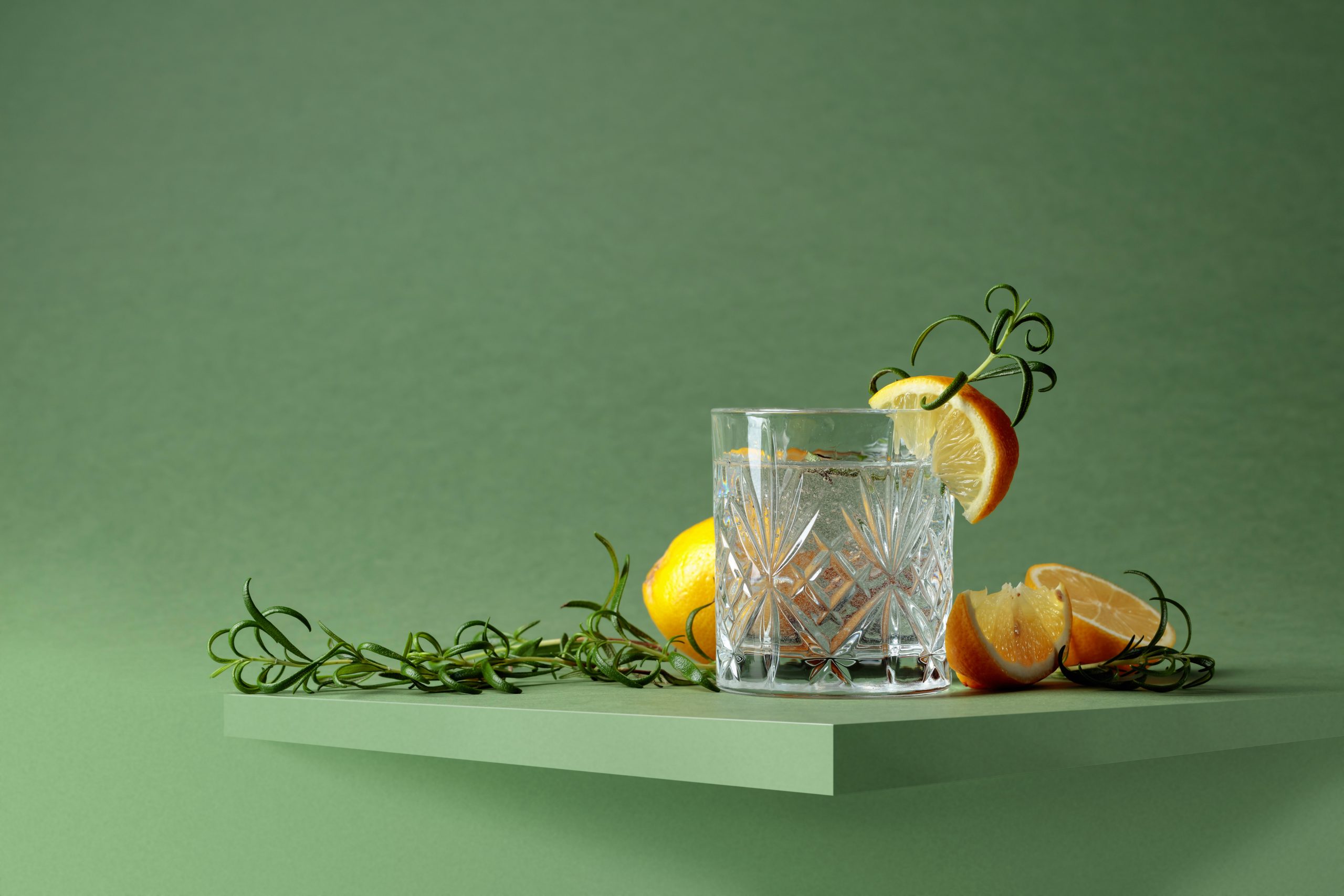 Hot on the heels of Fever-Tree’s woes, a younger, ultra-premium mixer company could be set to shake up the sector.

The shares of a small New Zealand company have been listed on the London stock market for the past year, but few have taken any notice of them.

But Tony Burt, the founder and chief executive of East Imperial Superior Beverages, has plans to change that.

His ambition is that his very upmarket mixers will have a big impact on the ultra premium sector and propel the shares upwards.

Hovering just above the 2.7p mark, East Imperial’s shares have slumped from 20p last autumn, but Burt is unfazed as they have been hit by the general dislike of small cap companies during the stockmarket slide and this spring’s further coronavirus shutdowns in the Far East, his main market.

Burt is confident that East Imperial is on track to meet its 2022 targets and has sufficient funds to meet its expansion plans.

He says his backers are fully behind the company, which is valued at about £9m, and that as it continues to expand and make inroads at the very top end of the mixer market “the share price will look after itself”.

A former ad man who previously headed up agency M&C Saatchi, Burt created the East Imperial story and brand in 2011 in New Zealand and co-founded the company in 2013.

He was driven by a desire to recreate mixers using the finest quality Asian and East African natural ingredients that would have been used in the heyday of luxury travel when companies such as Imperial Airways offered only the very best.

At East Imperial the watch words are ‘heritage’, ‘tradition’ and ‘authenticity’.

“We took tonic from what it was 100 years ago and that’s where we started from,” he says.

“The overly sweet, citric acid soft drinks of our time have replaced genuine, traditional tonic water. These modern drinks completely mask the herbaceous aromas of premium gin and other spirits, manipulating the role that tonic water plays in modern mixology.

“We believe the spirit should do the talking.”

To that end, the East Imperial range includes some dozen tonics, sodas and other mixers.

Burt also has a strong commitment to providing a sustainable product and to minimizing the environmental impacts at every stage of the manufacturing process.

Talk of superior natural ingredients (East Imperial collaborated with the Royal Botanical Gardens at Kew to produce its Royal Botanic Tonic) prompts comparisons with Fever-Tree, which launched in 2003 and is now valued at more than £1 billion, even after the recent traumatic profits warning that hit the shares by a further 30%, taking their fall this year to more than 60%.

Fever-Tree has been hit by bottle shortages, sky-high transport costs and labor problems at its US bottling facility. Analysts wondering whether customers will trade down to lesser brands to help cope with inflation also depressed the shares.

“Don’t get me wrong”, says Burt. “Fever-Tree have done a fantastic job”. But he believes his own mixers are superior and that customers will pay an ultra-premium price for them. Burt’s long-term target is to command a 10% to 15% premium to Fever-Tree’s offerings.

“People want to serve a luxury brand, not what customers can buy in Tesco,” he says of the brand’s strategy, which will include offering exclusive listings to the right on-trade outlets.

“More than 90% of our business is in the luxury trade and we will continue to focus on that”.

Covid did the company few favors, effectively closing the on-trade in the Far East for two years. But in 2021 sales were up 62% to £2.8 million, driven by the lifting of restrictions in the second half of the year as well as growth in off-trade and Direct to Consumer (DTC) channels. The company made an operating loss of £2.2m in the year.

The momentum continued in the six months until the end of June. The half-year figures won’t be finalized until September but in a trading statement last week, East Imperial revealed sales of 95,780 cases globally across 28 markets, resulting in revenue 32% higher than in the same period in 2021, driven by both the addition of new customers and strong demand from the existing base.

Burt says he is already well ahead of the budget so far this year, and is confident of strong figures in the second half as the Southern Hemisphere’s summer months; the best season in his main markets of New Zealand, Australia and the Far East.

“We have had the biggest months we have ever seen in New Zealand, and Singapore has also been very encouraging,” he says. Both are back to pre-Covid sales levels. He has also landed key listings for East Imperial in major multiples in Australia.

He sees significant strides forward in 2023 in the US, where revenues in the six months to June were 37% above budget.

A recent share placement has paved the way for key appointments in America and East Imperial has recently signed a new distribution deal with Republic National Distributing Company, one of the largest distributors in the US.

RNDC began distributing East Imperial’s mixers across eight key US states in March and plans are now in place to expand into more states over the next few months. A US bottling plant will open in the autumn.

While glass supplies may be problematic, Burt is unworried about consumers downtrading from the ultra premium segment to cope with the global recession.

“While consumers more broadly are no doubt feeling the squeeze, the continuing shift towards premiumisation across the beverage industry means that demand for East Imperial’s products remains very resilient despite inflationary pressures as people recognize the unparalleled quality of our product,” he says.

“I’m confident that this will cement our continued progress and deliver continued sales growth during the next six months.”

Burt sees the UK as a key market, but his initial strategy of supplying Britain via facilities in Amsterdam was blown out of the water by Brexit. But with distribution in Holland, Italy, France and Scandinavia, approximately 25% of revenues last year came from Europe.

Burt says he is in discussions with “a couple of UK bottlers” despite his insistence on using a 150ml size being an obstacle. “People want to put a single bottle in their drink,” he says.

“We will be bottling in the UK next year.”