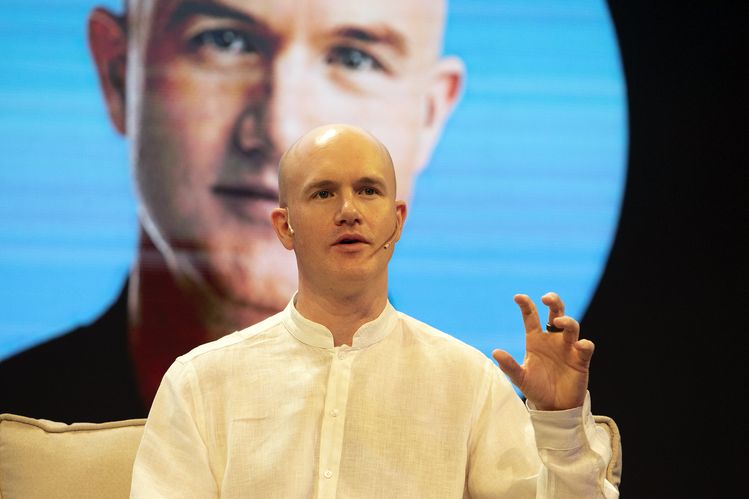 Crypto firms are still reeling from a brutal market crash during the second quarter, sparked by the implosion of stablecoin terraUSD and its paired cryptocurrency luna.

Just a few months earlier, finance professionals were flocking from both the City of London and Wall Street to cryptoland. Now, companies have been forced to cut jobs in a bid to trim costs, and even some of the industry’s biggest players, including Coinbase, have been hit hard.

Since May, the number of job cuts has been steadily increasing, and currently sits around 2,738, according to Financial News calculations from public and non-public statements. Here’s who’s reducing their headcount, and why.

Crypto exchange Blockchain.com confirmed on July 21 that it was cutting a quarter of its workforce, including those in the US and the UK.

It has also canceled expansion plans in several countries and closed its offices in Argentina.

The company was a creditor to the collapsed crypto hedge fund ThreeArrowsCapital, which it lent more than $300m.

Celsius cut 150 jobs as it battled a liquidity crisis. A source at the crypto exchange confirmed the job cuts to Financial News on 4 July.

The crypto exchange has since filed for chapter 11 bankruptcy, and owed users $4.7bn as of 19 July.

Coinbase said it would cut 18% of its workers on June 14, about 1,100 people. Chief executive Brian Armstrong blamed economic conditions, adding that the company grew “too quickly” during the crypto bull run of 2021.

At the beginning of last year, Coinbase had 1,250 employees. It had grown to nearly 6,000 by the end of the first quarter of 2022. Shares in the company have plunged more than 70% this year.

The pain may not be over for Coinbase. Goldman Sachs wrote in a research note on June 27 that the exchange may have to cut even more jobs to trim overheads.

Another exchange, Gemini, announced that it was slashing 10% of its workforce on June 2. The company has about 1,000 employees, meaning about 100 would likely have been affected.

Then, on July 18 a further 7% of its remaining workers were reportedly hit by a second round of cuts, according to TechCrunch.

A source told the news outlet that about 68 people were told they were being made redundant in Gemini’s companywide Slack channel. Financial News has approached Gemini for comment.

Chief executive Zac Prince tweeted that it had been hit by a “dramatic shift in macroeconomic conditions,” which have had a “negative impact” on growth.

Crypto.com chief executive Kris Marszalek said on 10 June that he would cut about 5% of his workforce, about 260 jobs.

The announcement came seven months after the company spent $700m to rebrand the Staples Center, a major sports venue in Los Angeles, as the Crypto.com Arena.

Non-fungible token marketplace OpenSea said on July 14 that it had laid off about 20% of its workforce, nearly 60 employees.

And a tweetchief executive Devin Finzer said: “We need to prepare the company for the possibility of a prolonged downturn.”

Austrian crypto trading platform Bitpanda said on June 24 that it was cutting its headcount to 730, down from about 1,000.

The Peter Thiel-backed company wrote in a blog post: “Looking back now, we realize that our hiring speed was not sustainable. That was a mistake.”

Argentinian crypto exchange Buenbit let go 45% of its employees on May 23, saying its new headcount was about 100 employees. That implies cuts of about 80 jobs.

Ignite, the company that established the Cosmos blockchain ecosystem, cut about 50 jobs on July 1, according to a news outlet Coindesk.

Australian crypto exchange Banxa cut at least 70 jobs on June 27, equal to about 30% of its workforce, according to the Australian Financial Review.

“Banxa must take decisive actions to reduce costs now, or else our company won’t be able to succeed over the long run,” chief executive Holger Arians reportedly said in a letter to employees. The cuts included Banxa’s European managing director Jan Lorenc.

2TM, the holding company for Softbank-backed Brazilian exchange Mercado Bitcoin, said it had cut at least 86 jobs on June 3.

“The changing global financial landscape, rising interest rates and inflation have been having a major impact on technology-based companies,” 2TM said in a statement.

Another Brazilian crypto exchange, Bitso, also laid off 80 people on May 26, it said in a statement. The cuts amounted to about 45% of its staff.

Crypto exchange Bullish.com reportedly laid off just under 30 people on July 5, according to crypto news outlet The Block.

The Cayman Islands-based company employs 390 people, according to a filing with the Securities and Exchange Commission in late June.

Compass Mining let go of 15% of its workforce – around 12 people – on July 7, its co-founders said in a statement.

The crypto mining company said it had grown too quickly, adding that it would reassess its strategy moving forward.

To contact the author of this story with feedback or news, email Alex Daniel 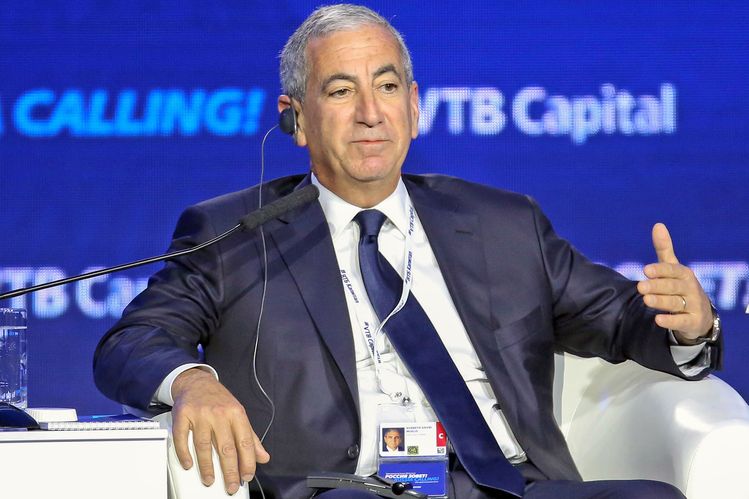