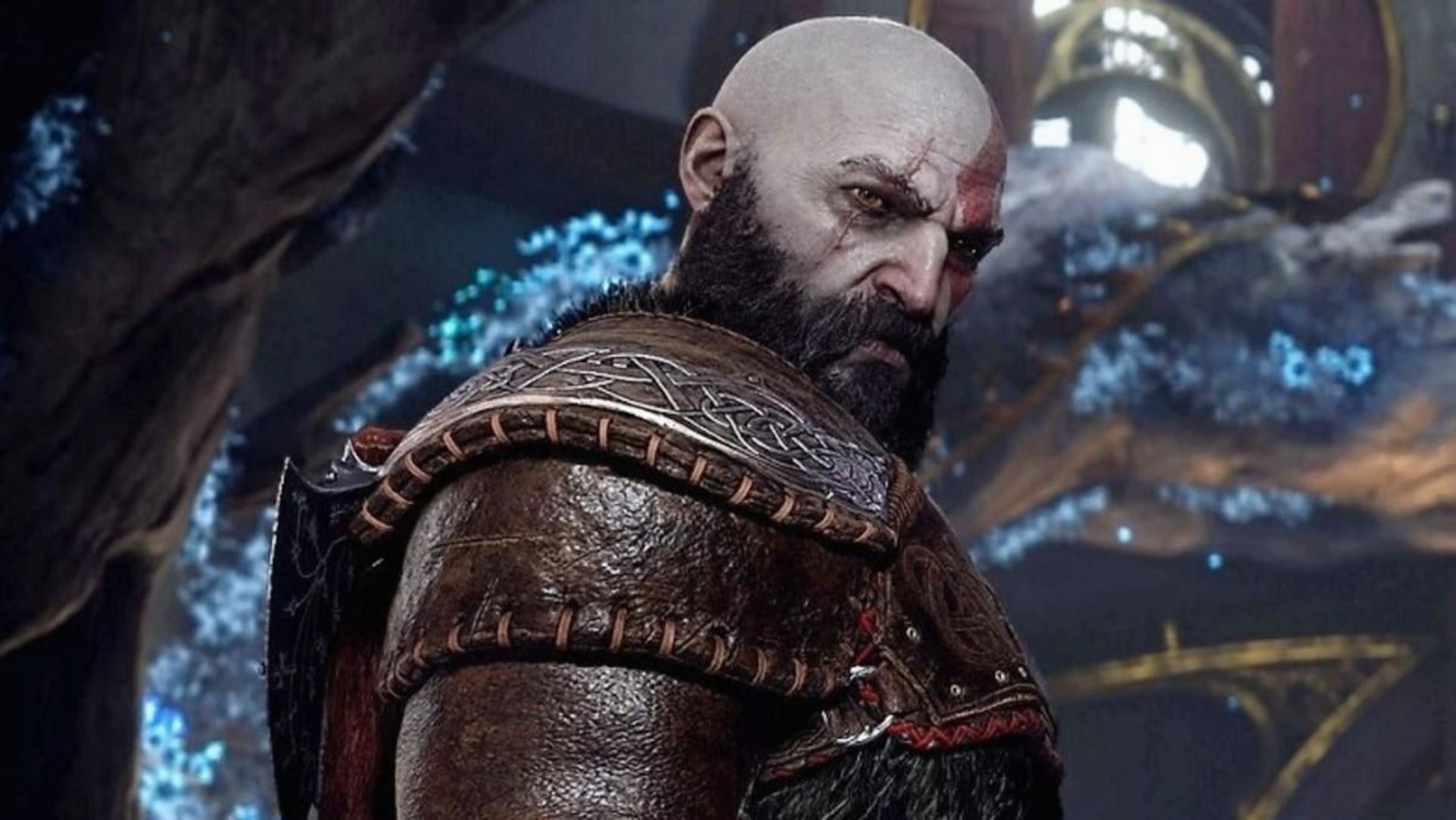 PlayStation’s State of Play events have become a regular ritual in the last few years, and it has been an excellent platform for developers to showcase what’s being made.

The contents of the previous State of Play events have varied from the first teasers to detailed developmental work. While a new one isn’t scheduled anytime soon, many strongly believe Sony could organize one within the foreseeable future, and it won’t be the most unrealistic of demands either.

The beauty of the State of Play is the vast array of content showcased to the global audience. Although it’s organized and maintained by Sony, it’s not just a platform for PlayStation first-party exclusives. Games like Hogwarts Legacy, for instance, were shown in a detailed fashion, with a show done exclusively for it. On other occasions, there have been snippets of multiple titles showing fans what’s to come.

Overall, the events have been significant for developers and gamers alike, and a fresh one will be more than welcome. The next two weeks will be hectic as things stand, which is the biggest reason why a new State of Play event could be seen over the next fortnight.

A massive list of shows related to video games is in the pipeline, starting with the Gamescom event. It has been highly publicized as fans are excited to see which titles will be showcased. There will be the likely inclusion of several AAA and indie titles, and all the console giants could also be present.

Interestingly, part of the Gamescom event will have a dedicated showcase featuring titles from Xbox. This has already been confirmed, and Microsoft’s gaming division is about to make some significant announcements at the event.

That’s not all, as the Tokyo Game Show is coming up quite soon. It will be a hot zone for all the great work in the East Asian country, including some significant anticipated titles. Then there’s Ubisoft’s own show and a dedicated showcase of Activision related to their Call of Duty franchise.

Disney and Marvel will also reveal what kind of gaming ambitions they are showing. They own some highly valuable IPs, some of which are established video game franchises.

Considering there are so many moves being made by a myriad of publishers, it would be naive to think that PlayStation wouldn’t want to grab the momentum. The console giants are already rumored to be working on some fantastic products which are set for release in the near future. The State of Play will be the perfect outlet to showcase what they have been working on to the fans.

Yup. I think there’s gonna be a playstation state of play, VERY soon.

Here’s roughly 10 seconds of footage from the #Helldivers 2 trailers, made by Arrowhead Game Studios and published by PlayStation Studios.

Here’s roughly 10 seconds of footage from the #Helldivers 2 trailers, made by Arrowhead Game Studios and published by PlayStation Studios. https://t.co/6fDG4aHgGI

Yup. I think there’s gonna be a playstation state of play, VERY soon. Someone SEEMINGLY has got a hold of it (or part of it at least) and I think Sony is gonna need to get it out before the entire bloody thing leaksTick Tock @PlayStation twitter.com/DoodMarvelous/… https://t.co/SYrM9Ma1Pn

More importantly, recent social media rumors have also highlighted some interesting reveals. According to the leaks, a State of Play event in the near future is already in the pipeline. This is based on a small bit of clip involving Hell Divers 2.

The fact that PlayStation has acted quickly to remove some of the leaked content has added weight to the rumors. This will indicate that there might be a lot of factuality behind the rumors, given PlayStation’s response to it.

The reaction to the rumors shouldn’t be a golden statement indicating a State of Play event is coming soon. Fans are advised to wait for official confirmation before jumping to conclusions. However, the current ecosystem of gaming has become competitive.

The rivalry between Xbox and PlayStation has never been greater than it is now. The current-generation battle has heated up the fight, and their respective services have added fuel to it. Video game shows might seem less intense in that regard, but there’s very little ground to give up. Sony has many tales to tell, with some stellar games like God of War Ragnarok coming up soon.